A handful of country music stars gathered together on Monday night for a candlelight vigil in honor of the victims of the Las Vegas mass shooting.

Keith Urban, Alison Krauss, Vince Gill, Amy Grant and Chip Esten took the stage in Nashville, Tennessee on Monday night to mourn the loss of the 59 country fans who died and the hundreds of others who were wounded in Sunday night’s attack. 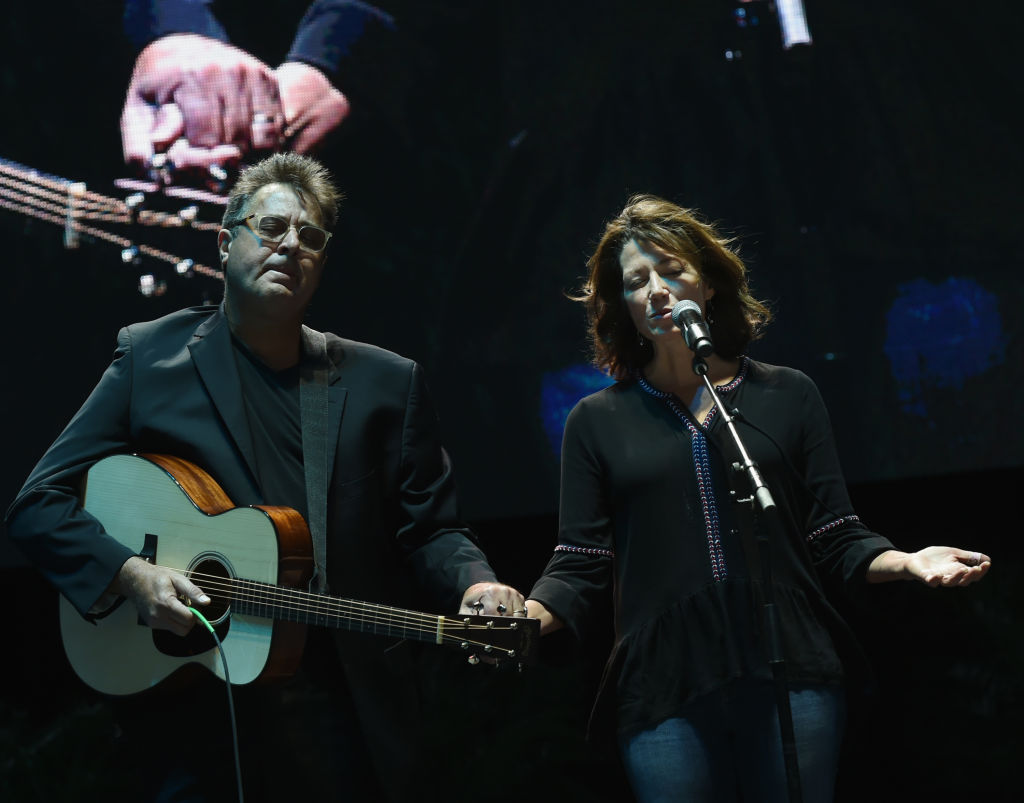 “I started this morning finding out about it and being shell-shocked. My 9-year-old asked, ‘Dad, you seem quiet.’ I said, ‘Yeah a lot of people died last night,’ and she said, ‘Did you know any of them?'” (RELATED: Music Stars Join Together For Inaugural VetsAid Concert For Veterans)

“They’re like family,” the singer told the crowd. “It’s the one thing about country music. It is a community. I do know those people. It just hit me.” 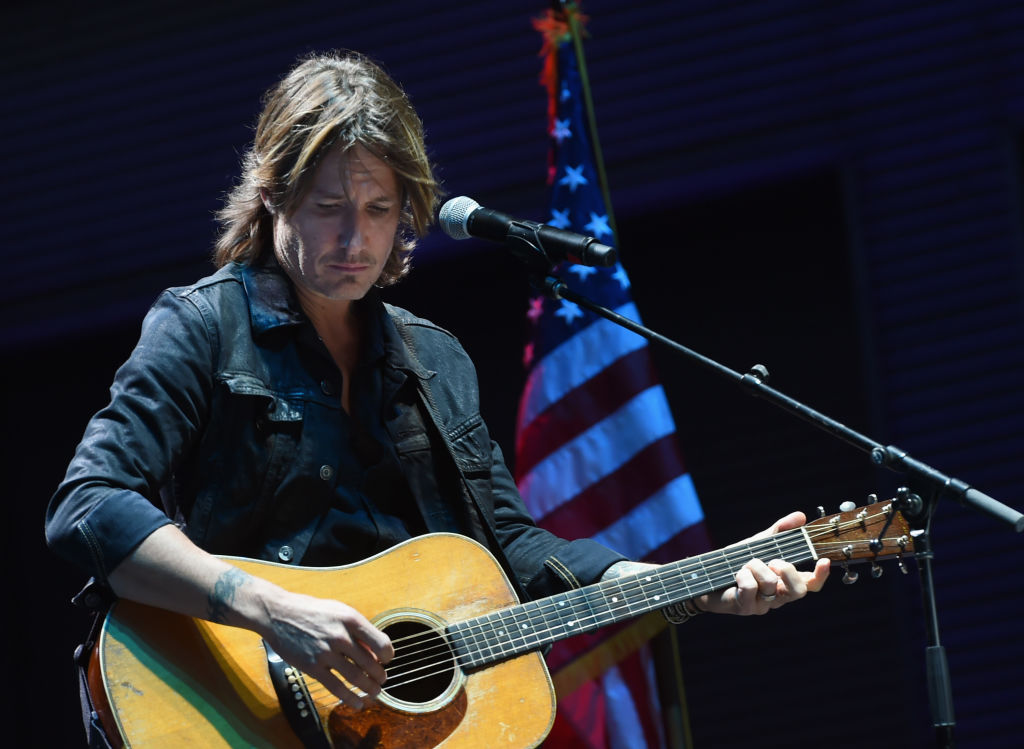 Fifty-nine people were killed and more than 500 others were injured at the Route 91 country music festival in Las Vegas on Sunday night.

Monday night’s impromptu event was put together by the city, Nashville Convention & Visitors Corp and the Country Music Association, according to E! News. A reported crowd of about 600 gathered for the vigil in the Music City.

All donations from the event will go to help victims of the attack.