A widely read gay news website has decided to celebrate Lesbian, Gay, Bisexual, Transgender (LGBT) History Month by announcing that everybody has gay and transgender ancestors.

The news site is LGBTQ Nation — “the world’s most followed LGBTQ news source.”

“The lives, stories, and histories of LGBATIQ people have been intentionally hidden by socially dominant individuals and groups through neglect, deletions, erasures, omissions, bans, censorship, distortions, alterations, trivialization, change of pronouns signifying gender and by other unauthorized means,” the news website specializing in all things gay and transgender declares. 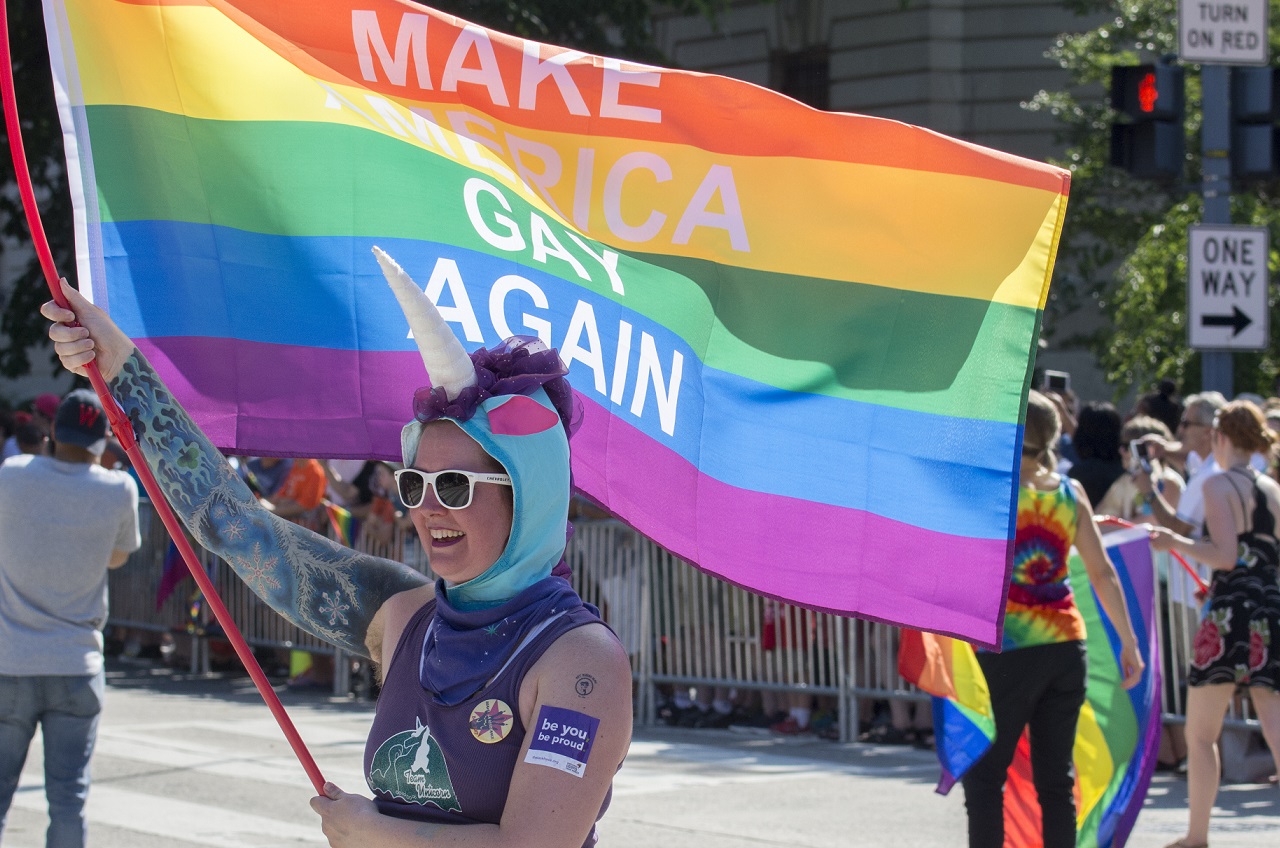 The website relies on Yale historian John Boswell for at least two of the examples.

Boswell died from AIDS-related complications at the age of 47.

“Throughout the ages, homosexuality, bisexuality, and gender non-conformity have been called many things:  from ‘sins,’ ‘sicknesses,’ and ‘crimes,’ to ‘orientations,’ ‘identities,’ and even ‘gifts from God,'” LGBTQ Nation declares.

On the one hand, gay and transgender — and asexual! — people “grow up in a society without an historical context in which to project their lives” and “are weaned on the notion that they have no culture and no history.”

On the other hand, young gay and transgender people are “developing positive identities at earlier ages than ever before.”

In its celebration of LGBT History Month, LGBTQ Nation is calling for America’s public schools to teach “LGBATIQ history” as “a historical canon that transforms and infuses the curriculum, one that needs to be taught and studied all year, every year, age-appropriately across the academic and non-academic disciplines” from “pre-kindergarten through university graduate studies.”

LGBTQ Nation also wants every school and academic department in America — “from preschool through university graduate-level courses, from the social sciences and humanities, through the natural sciences and STEM (Science, Technology, Engineering, Math)” — to provide specialized services just for gay people.”

“LGBATIQ experiences stand as integral strands in the overall multicultural rainbow, and everyone has a right to information that clarifies and explains these stories,” the website says.