France’s Louvre Museum is pulling an arguably sexually explicit sculpture from one of its outdoor exhibits, according to a New York Times report published Monday.

Another museum has pulled an artwork. This time it’s the Louvre, arguing that a sculpture was too sexually explicit.
https://t.co/NJoqu1KQrr

Concerns about the sculpture’s proximity to a children’s playground were also brought up during discussions on what to do with it.

Meanwhile, many popular pieces of art, both throughout history and in contemporary times, have illustrated risqué imagery.

“The piece itself, it’s not really very explicit,” the creator Atelier van Lieshout said, according to TheNYT. “It’s a very abstracted shape. There are no genitals; it’s pretty innocent.”

Hailing from the Netherlands, van Lieshout is fairly known for designing suggestive pieces. 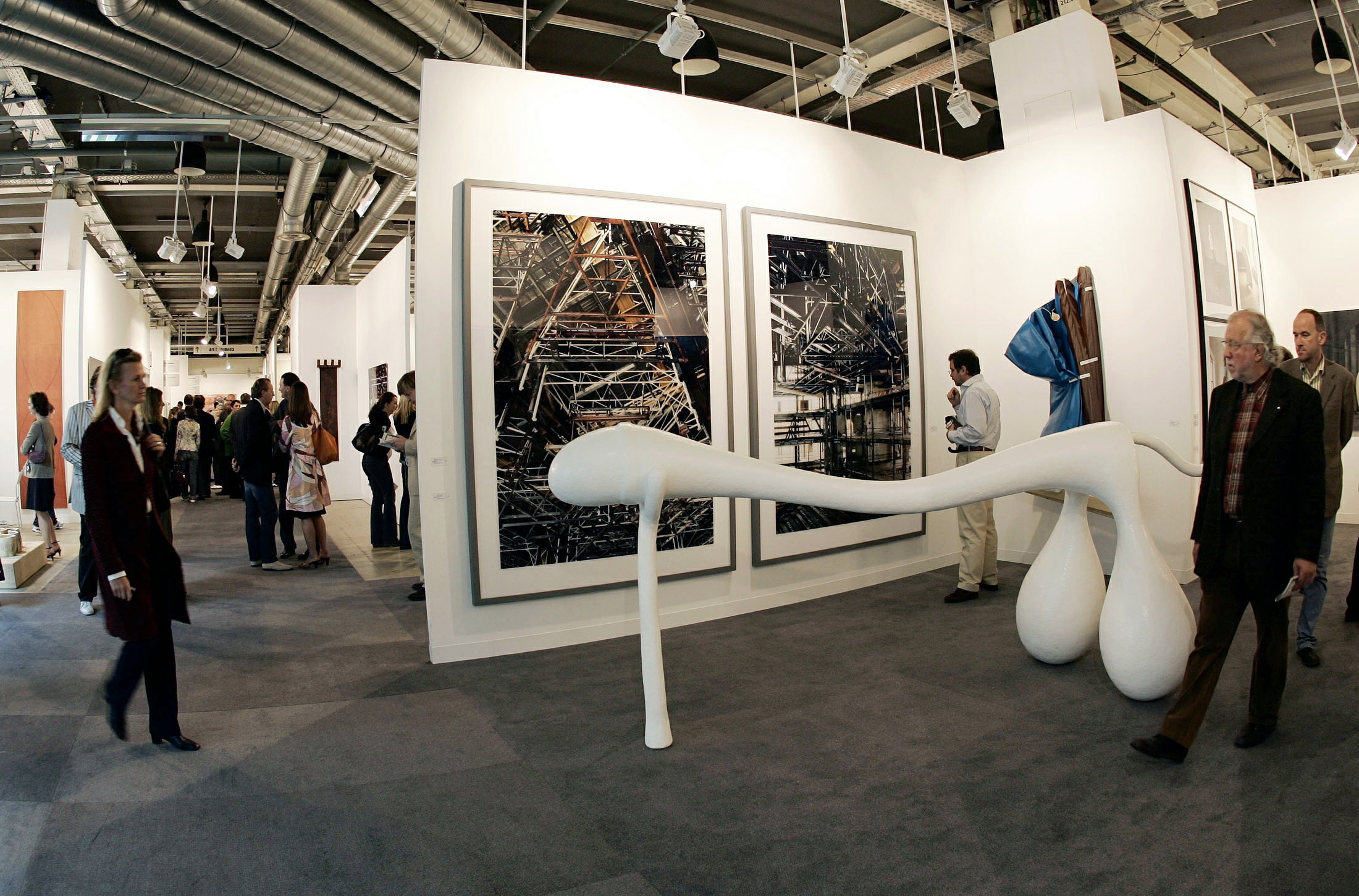 Visitors walk by a piece of art called “Penis Number 26” by the Dutch Atelier van Lieshout at the 36th Art in Basel, Switzerland, June 14, 2005. [Reuters – Stringer] 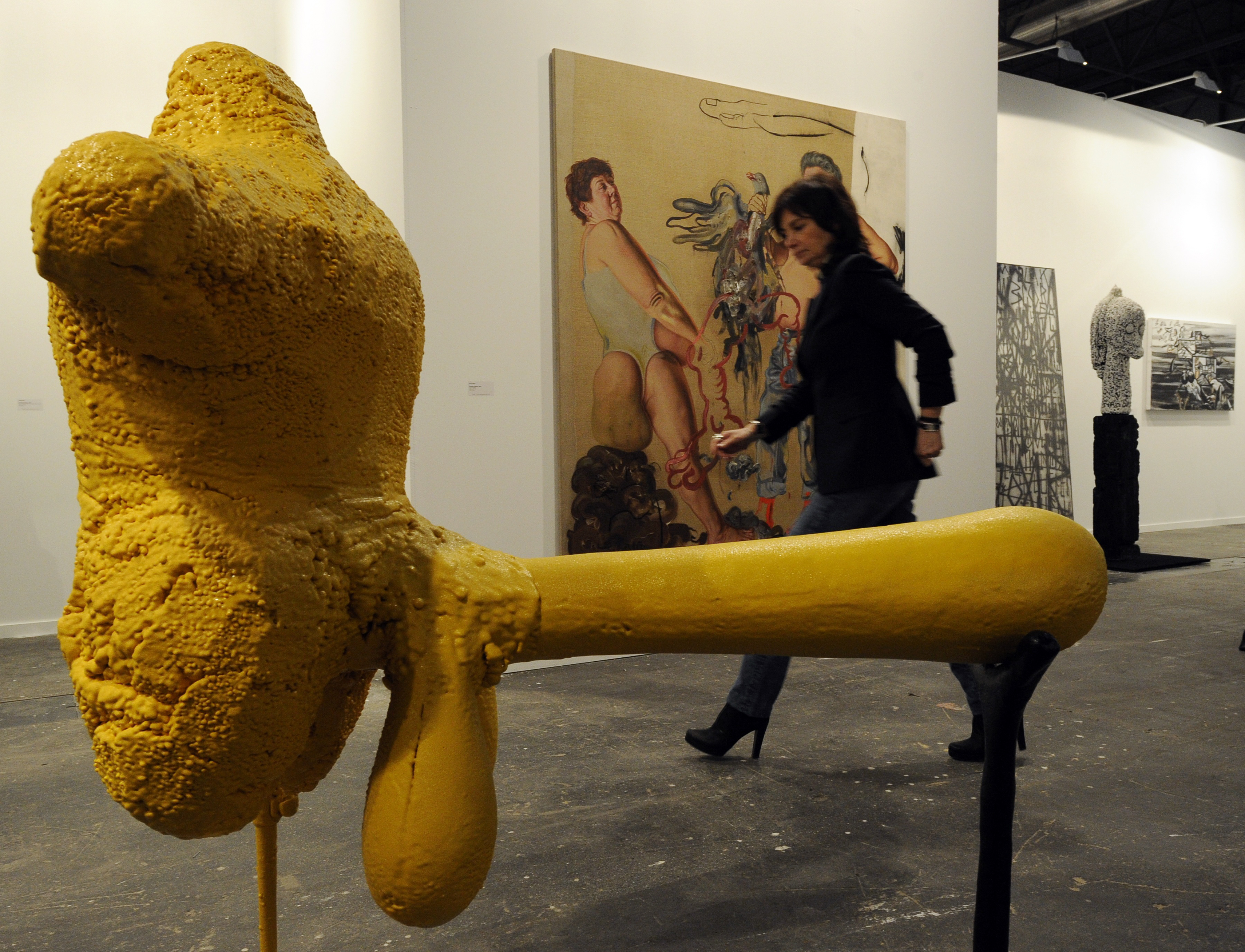 The Domestikator has been shown at the Ruhrtriennale in Germany for the past three years, but apparently the Dutch artist’s work is too freaky for the Louvre.

The Louvre did not respond to The Daily Caller News Foundation’s request for comment by time of publication.