While many Americans were mourning the biggest mass shooting in our country’s history on Monday, the music world also said goodbye to a rock and roll legend. 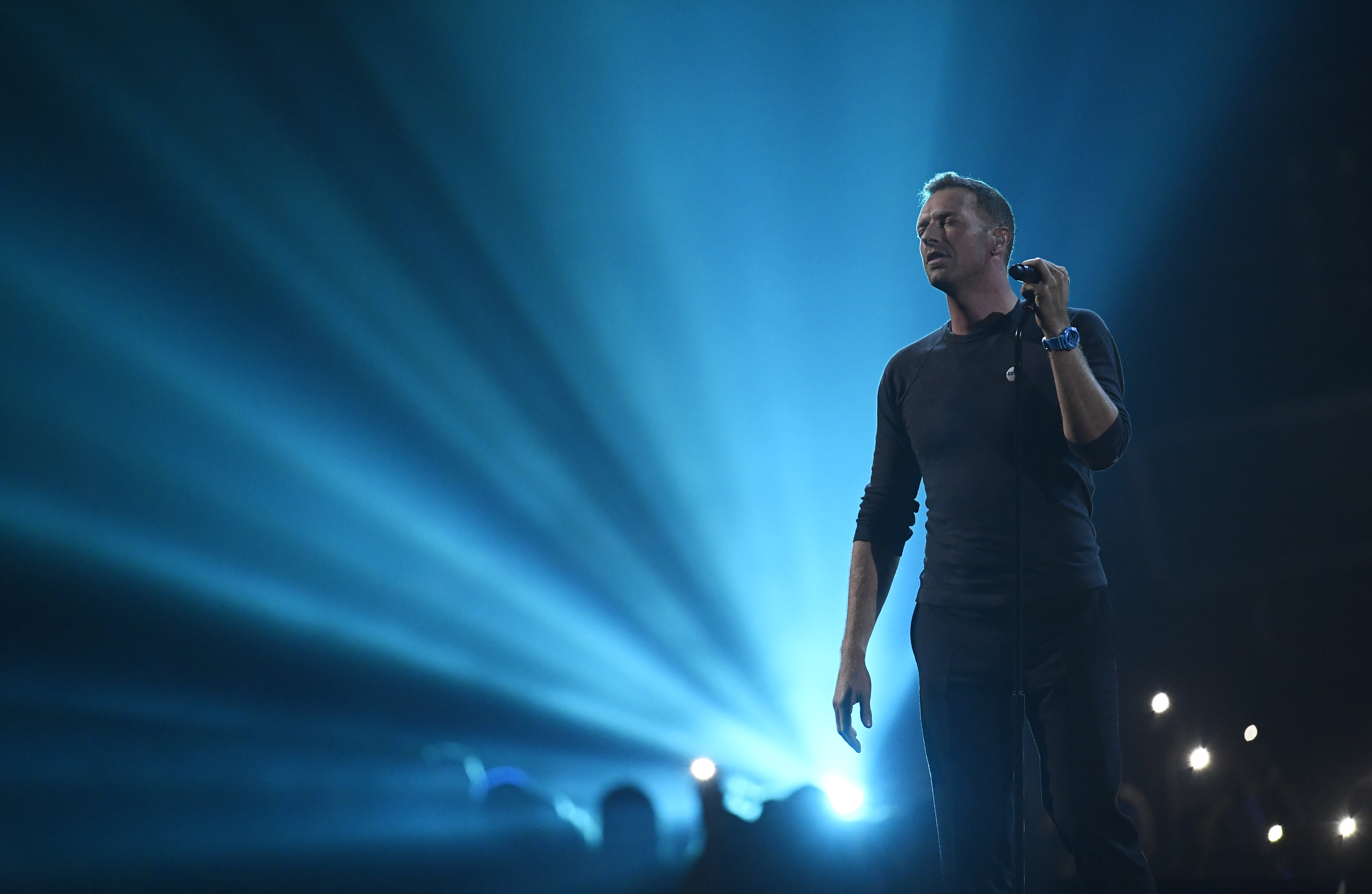 Tom Petty passed away on Monday night, ending a truly somber day with even more unfortunate news. Coldplay carried on with their show in Portland, Oregon despite the tragic events and delivered a touching tribute to both the victims of the shooting in Las Vegas and Tom Petty.

The British rock band opened up their show with a moment of silence for the 59 people killed in the shooting at Mandalay Bay on Sunday night. Later in the evening they performed Petty’s hit song “Free Falin'” for the crowd that sang along all the way through.

The “American Girl” singer went into cardiac arrest early Monday morning and was rushed to the hospital after being found unconscious. Later in the day after discovering that Petty was brain dead, his family decided to pull him off life support, spurring premature reports of his death. He died later Monday night.