Céline Dion didn’t let fear keep her from carrying on with her show in Las Vegas on Tuesday night.

While several performers have postponed their concerts in the wake of the shooting at Mandalay Bay on Sunday, Dion performed at The Colosseum inside Caesar’s Palace just two days after the shooting. Not only did she go on with her show despite the recent tragedy, but she’s also donating the proceeds to victims of the attack, E! News reports. 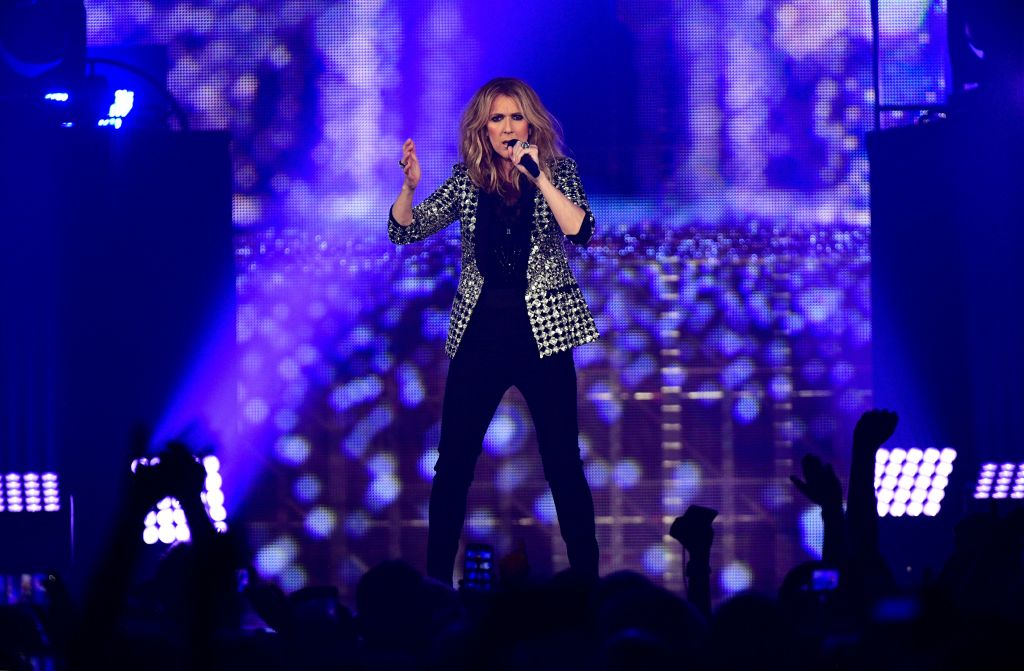 “On Sunday we lost too many beautiful, innocent souls, and so many are still suffering, but tonight we’re going to let these families know that we are supporting them and that we will help them through their tragic loss,” Dion said during Tuesday’s show.

“We dedicate tonight’s show to all of the victims and their families, and to the first responders, and to the doctors and nurses who are working around the clock to save lives, and to so many heroes who did whatever they could to help complete strangers in a time of desperate need,” her tour stated.

On Sunday a lone gunman opened fire at a country music festival resulting in the death of 59 and causing injury to hundreds more in the worst mass shooting in United States history.

The “Power of Love” singer has performed more than 1,000 shows at the famed Vegas arena and wasn’t going to let fear keep her from delivering for a city she holds so close to her heart.