Country music star Jason Aldean has decided to cancel several upcoming shows in the wake of the shooting at the Route 91 Harvest Festival.

Aldean, who was onstage when the shooter opened fire on the 22,000 person crowd, announced that he would be canceling his upcoming weekend shows on Tuesday. 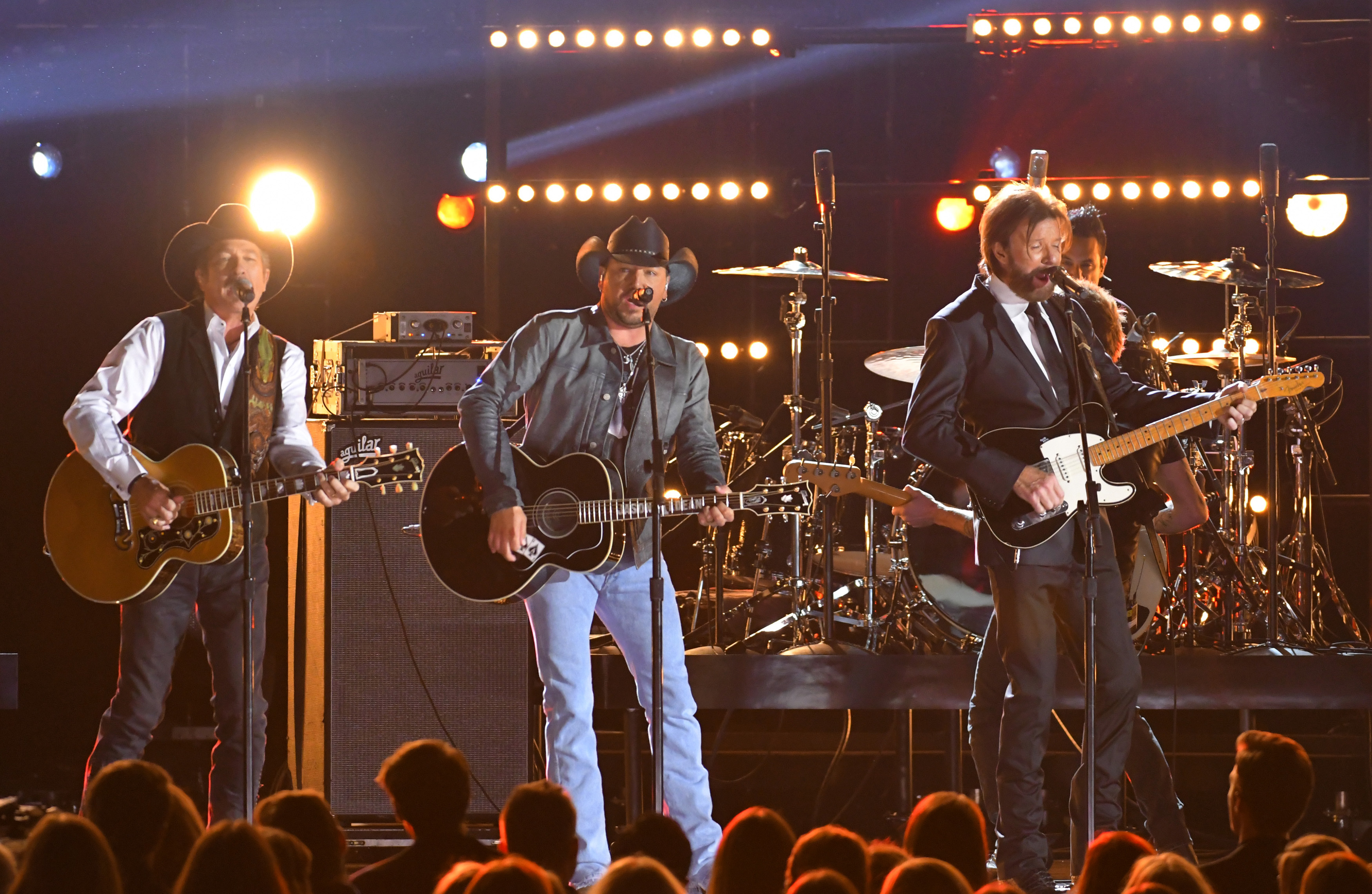 “As a result of what happened in Las Vegas this week, we have decided to cancel this coming weekend’s shows,” Aldean wrote in a message posted to Twitter. “I feel like out of respect for the victims, their families, and our fans, it is the right thing to do.”

A lone gunman opened fire from a Mandalay Bay hotel room onto the crowd below resulting in the death of 59 attendants and injuring over 400 more.

“It has been an emotional time for everyone involved this week, so we plan to take some time to mourn the ones we have lost and be close with our family and friends,” Aldean added. 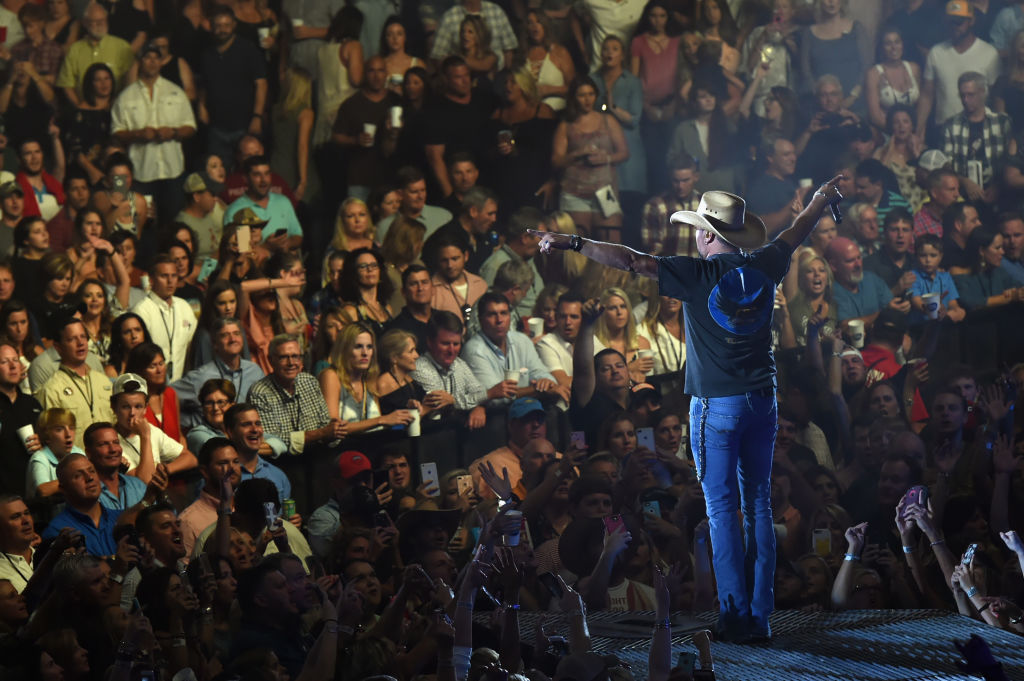 The “When She Says Baby” singer said that he plans to resume his tour next week in Tulsa, Oklahoma after skipping his weekend shows in Los Angeles, Chula Vista and Anaheim.