Wayne Newton told “Fox and Friends” that “there’s a seat waiting for in hell” for the man who killed 58 people and injured hundreds more in a Las Vegas shooting Sunday.

“My first reactions were anger, obviously,” Newton said Wednesday. “As the investigations go on, we find out more and more, but the one thing that still angers me is that nobody can reason why this fruitcake did that.”

He said he does not believe the shooting will define the city.

“I know Las Vegas will recover from it,” he said. (RELATED: Wayne Newton To Colin Kaepernick: ‘Get The Hell Out Of Here’) 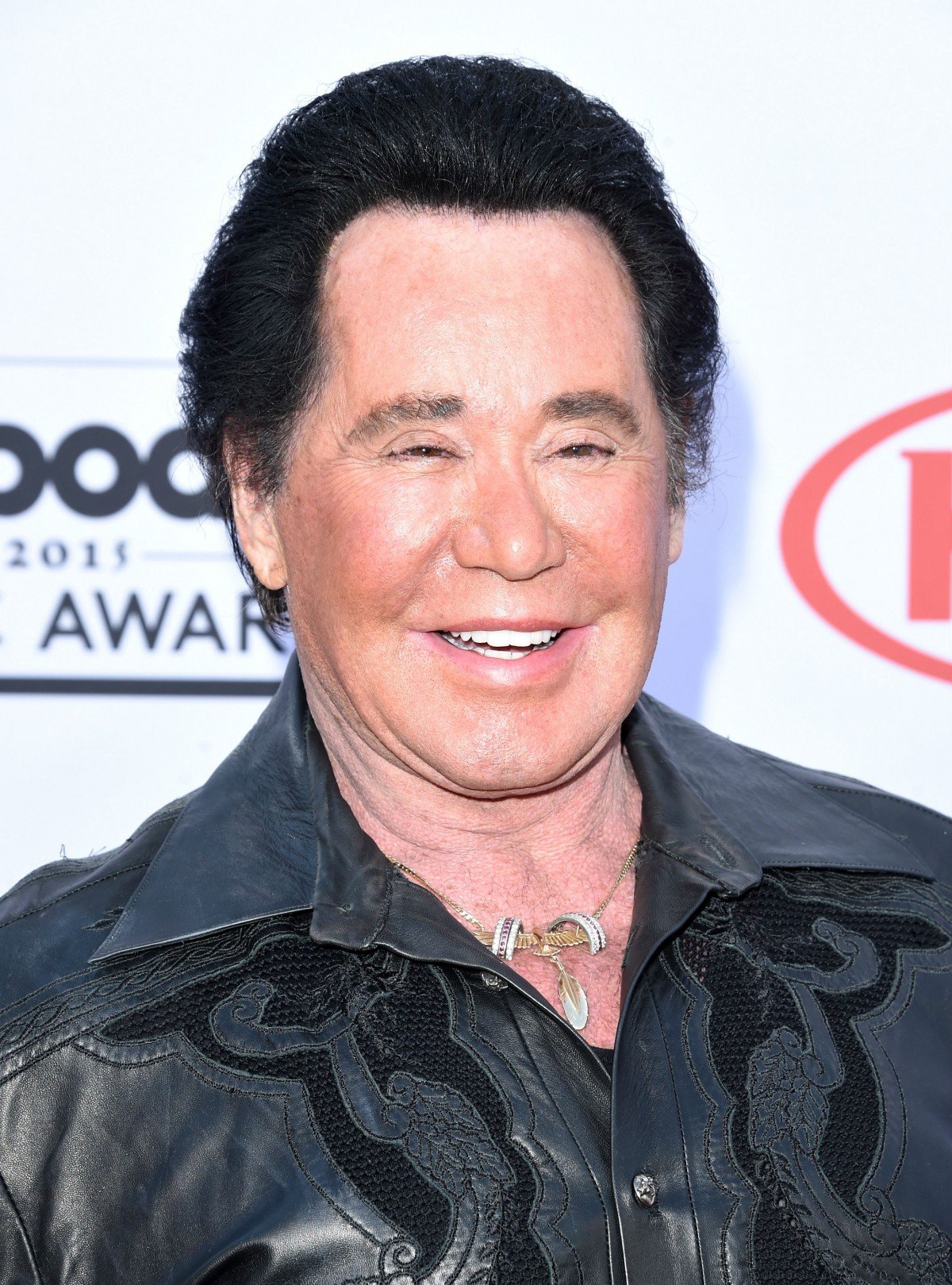 “I think that by committing suicide he might have, in his own mind, escaped earth justice,” Newton explained. “But I know that there’s a seat waiting for him in hell, so he’ll suffer a long time.”

He said he was “thrilled” President Donald Trump was coming to the city.

“I think he brings with him the attention of the world,” the singer shared. “He coming here is showing people that this is a great city and they’re great people.”

On Tuesday, the singer said on TMZ that performers must keep doing their jobs and allow people to get away and “find a moment of happiness.”

He also donated $100,000 to the victims and those effected by the mass shooting.