Google introduced a slate of new products Wednesday, including its new smartphone the Pixel 2.

Translation is one of the main problems faced by people who love to travel.

Arguably the most interesting technology is the Pixel Buds, which are earphones that can reportedly translate foreign languages in real-time.

“Your earphones hear you and your Pixel’s speaker will play the translation in another language,” Google describes on a blog post. “When the other person speaks, you’ll hear the translation right in your ear.” 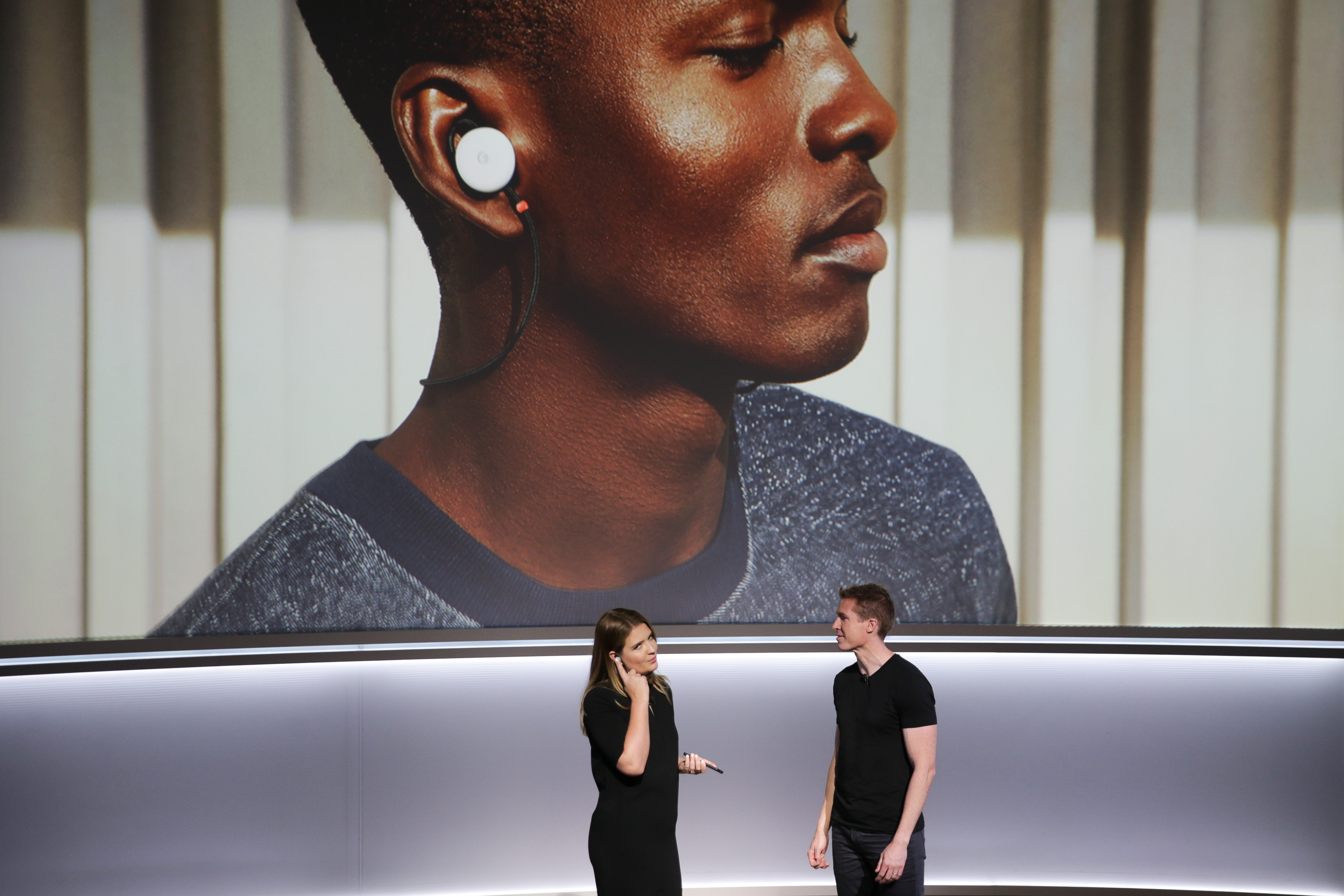 So assuming neither knows the others’ primary language, a French-speaking person, for example, who plugs in the earphones can then effectively communicate with an English-speaking person who is also using the earphones. A reviewer at Business Insider said that it “seems to work decently well,” albeit in a brief test.

If such a technological capability works fluidly, or gradually improved upon, it could be quite revolutionary. There would likely be less of a need for professional translators, for example, which are used for a number of reasons like diplomatic efforts and business deals.

It also could be used for recreational purposes. Traveling abroad may not be as daunting as communicating with native residents may become far easier.

Yet, since the “earphones can hear you,” there may potentially be some privacy concerns down the line, like much of the same ones that have arisen with the voice assistant devices Amazon Echo and Google Home.

Wikileaks released a trove of top secret information in March from the CIA that showed how the agency hacked into people’s smart televisions as well as other electronics and turned them into surreptitious microphones. The technology may differ, but due to advanced capabilities of certain devices, skepticism around the Pixel Buds may mount in the future.