Famed columnist Michael Wolff is writing a book about the Trump White House and has gained extraordinary access, two sources with knowledge of the situation tell The Daily Caller.

Wolff spent much of the first 100 days of President Trump’s tenure in office at the White House, the sources say. Wolff declined to comment, but would not deny that he is working on such a book.

BuzzFeed reported in February that Wolff is “shopping around a book about the Trump administration.” One source who spoke to Wolff said that the one of the journalist’s conclusions is that White House communications director Hope Hicks wields an immense amount of power and is highly trusted by Trump. 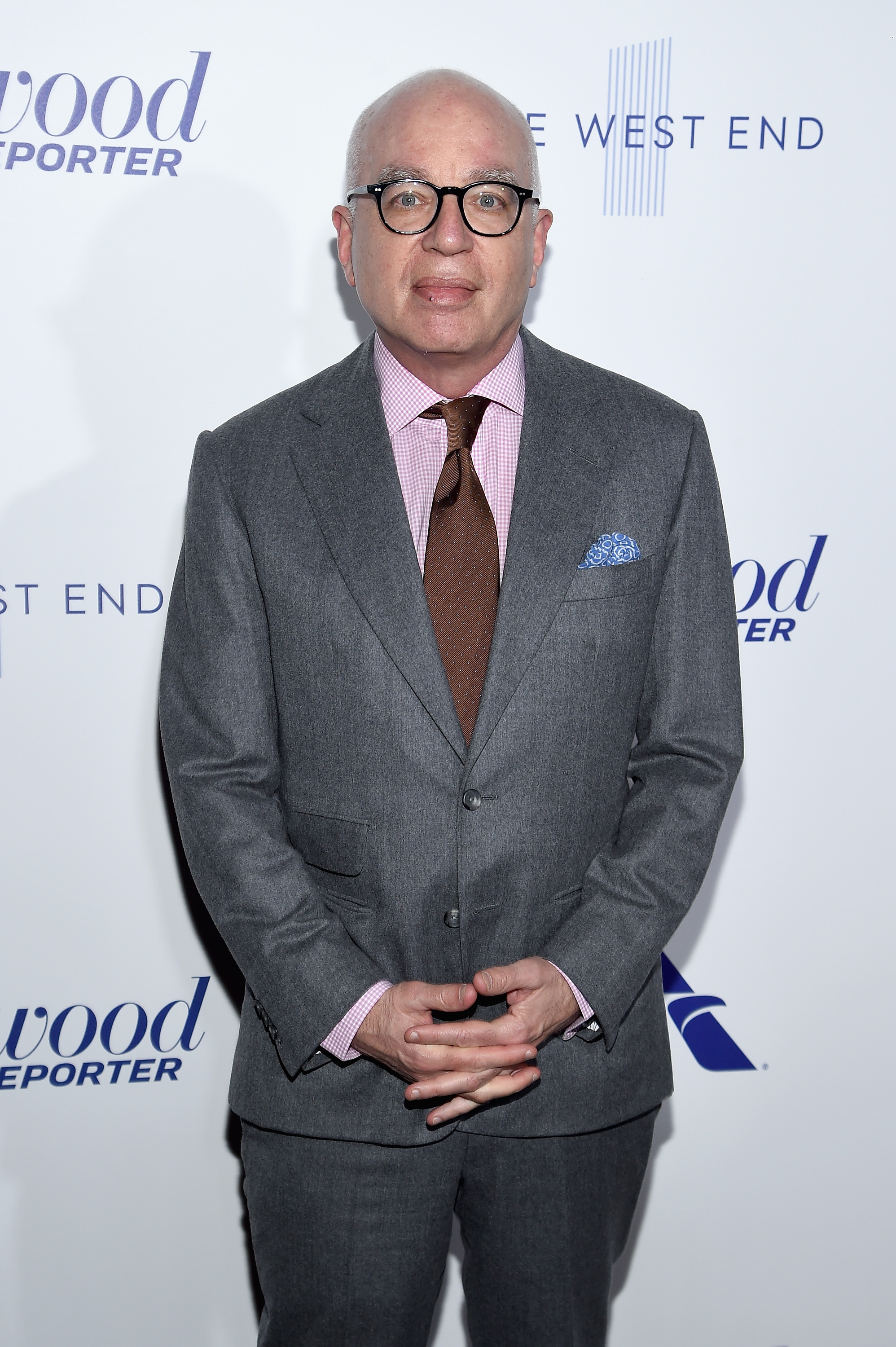 Wolff, who frequently writes columns for The Hollywood Reporter, has complained about the news media’s coverage of the Trump administration.

“The media doesn’t need defending by the media,” Wolff said in a February appearance on CNN. “The New York Times front page looks like it’s 1938 in Germany every day.”