Judi Dench is one of many Hollywood stars who have given Harvey Weinstein credit for her rise to fame in the film industry, but she’s not standing with him against his sexual harassment accusers. 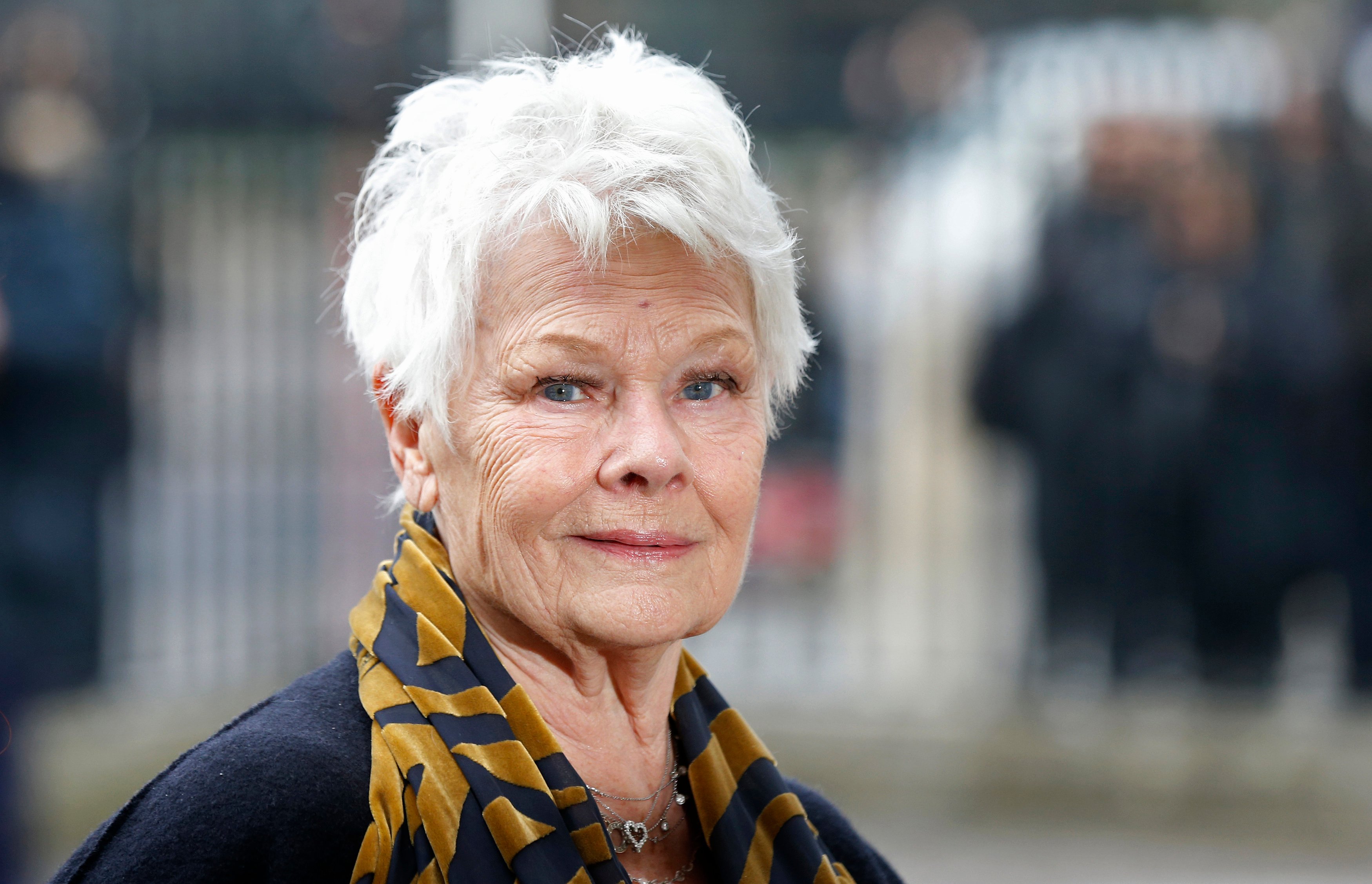 “Whilst there is no doubt that Harvey Weinstein has helped and championed my film career for the past 20 years, I was completely unaware of these offenses which are, of course, horrifying, and I offer my sympathy to those who have suffered, and wholehearted support to those who have spoken out,” Dench said in an exclusive statement to Newsweek.

The 82-year-old actress and Weinstein began working together when the Hollywood executive was still with his former studio Miramax. She earned a nomination for outstanding lead actress for her portrayal of Queen Victoria in “Mrs. Brown” in 1997 and won her first Academy Award for best supporting actress a year later for her role in 1998’s “Shakespeare in Love,” both of which Weinstein was involved with. 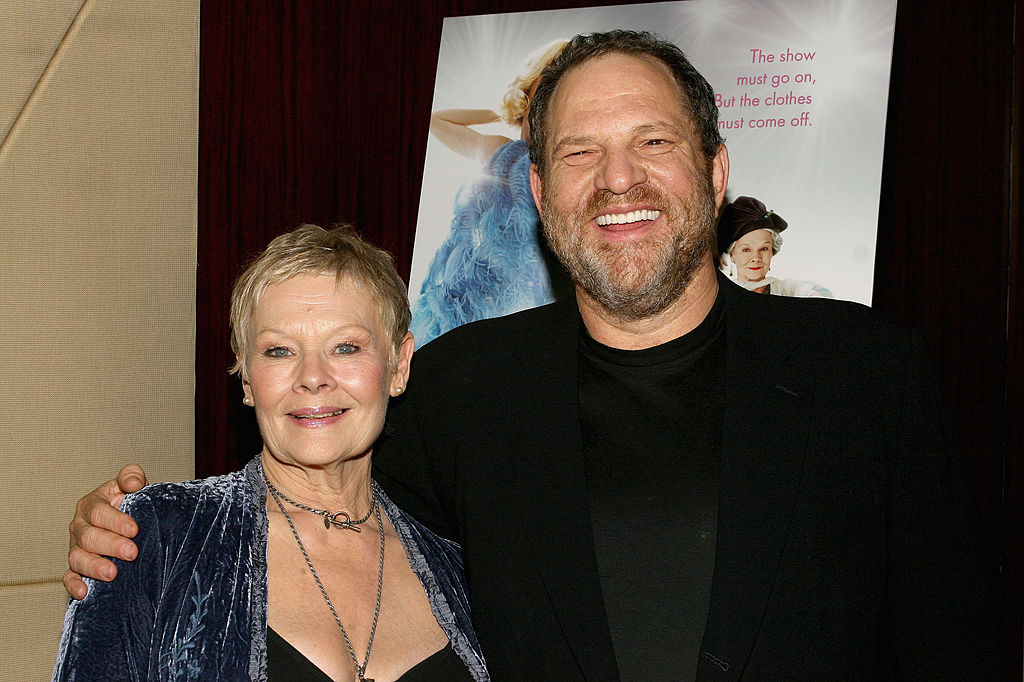 In 2011, Dench credited Weinstein for her career while accepting an award at the British Film Institute during which she said she had Weinstein’s name tattooed on her butt. Several years later she admitted the “tattoo” was simply a joke she played on Weinstein with makeup.