Harvey Weinstein issued a last-minute email Sunday begging Hollywood executives for their support before being fired by his board of directors amid accusations of decades-long sexual harassment. 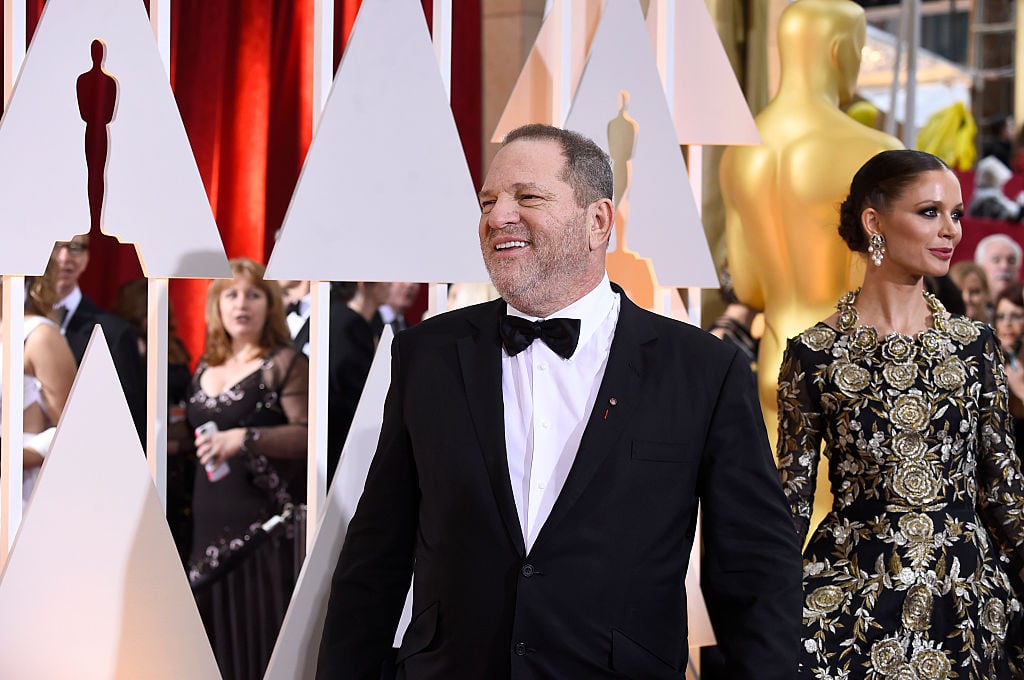 “My board is thinking of firing me,” Weinstein wrote, according to Min. “All I’m asking, is let me take a leave of absence and get into heavy therapy and counseling. Whether it be in a facility or somewhere else, allow me to resurrect myself with a second chance. A lot of the allegations are false as you know but given therapy and counseling as other people have done, I think I’d be able to get there. I could really use your support or just your honesty if you can’t support me.”

JUST IN: Weinstein’s desperate email to Hwood CEOs, moguls hours before his firing. Read to me by a disgusted (male) recipient pic.twitter.com/wQA64WcKf7

“But if you can I need you to send a letter to my private gmail address,” the letter added. “The letter would only go to the board and no one else. We believe what the board is trying to do is not only wrong but might be illegal and would destroy the company. If you could write this letter backing me, getting me the help and time away I need, and also stating your opposition to the board firing me, it would help a lot. I am desperate for your help. Just give me the time to have therapy. Do not let me be fired. If the industry supports me, that is all I need.”