Ben Affleck finally spoke out Tuesday about the accusations of sexual harassment against Harvey Weinstein, calling them “unacceptable.”

“I am saddened and angry that a man who I worked with used his position of power to intimidate, sexually harass and manipulate many women over decades,” the 45-year-old actor shared in a Facebook post. (RELATED: Jennifer Garner Wants To Work With President Trump On Fulfilling His Campaign Promises) 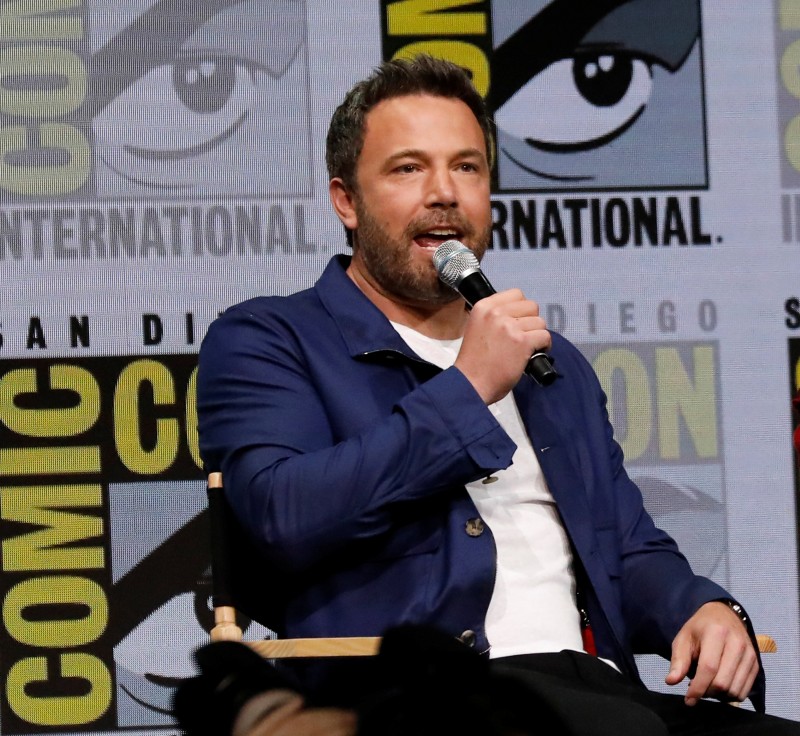 “The additional allegations of assault that I read this morning made me sick,” he added. “This is completely unacceptable, and I find myself asking what I can do to make sure this doesn’t happen to others. We need to do better at protecting our sisters, friends, co-workers and daughters. We must support those who come forward, condemn this type of behavior when we see it and help ensure there are more women in positions of power.”

MERYL STREEP HOPS ON THE WEINSTEIN-BASHING-BANDWAGON A FEW STOPS TOO LATE, LAUDED AS A HERO: