George Clooney has worked with Harvey Weinstein for 20 years and although he never witnessed the studio head’s history of sexual harassment, he admitted to taking the rumors “with a grain of salt.” 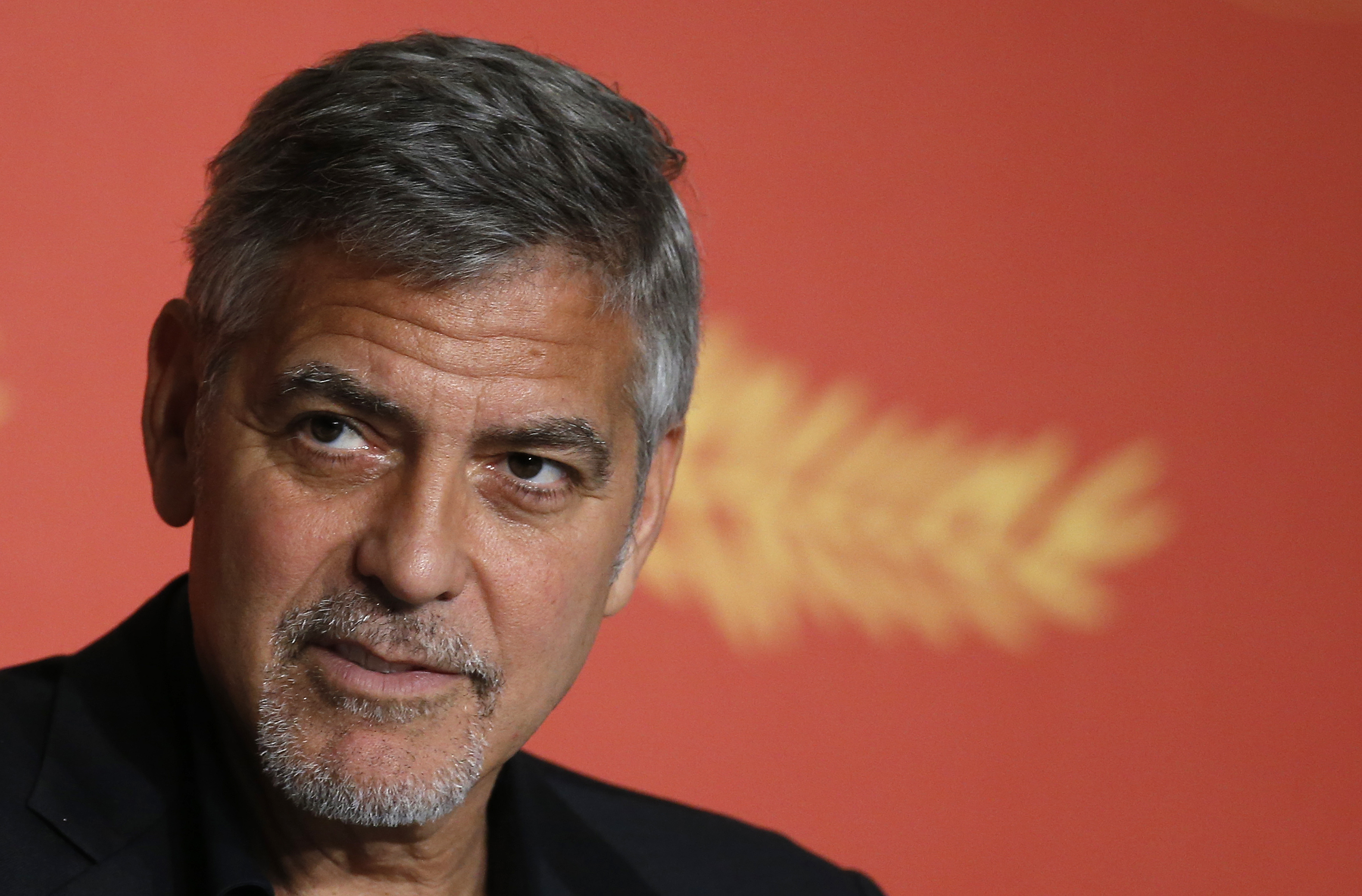 According to the bombshell report from The New York Times last week Weinstein has been sexually harassing his employees and actresses for nearly three decades, and while Clooney heard some rumors he turned the other cheek every time.

“I’ve heard rumors, and the rumors in general started back in the nineties, and they were that certain actresses had slept with Harvey to get a role,” Clooney explained. “It seemed like a way to smear the actresses and demean them by saying that they didn’t get the jobs based on their talent, so I took those rumors with a grain of salt.”

“But the other part of this, the part we’re hearing now about eight women being paid off, I didn’t hear anything about that and I don’t know anyone that did,” Clooney added. “That’s a whole other level and there’s no way you can reconcile that. There’s nothing to say except that it’s indefensible.”

The 56-year-old actor also admitted that there were warning signs, but never would have thought that Weinstein was going beyond that behind closed doors to the point where he had to pay women to keep quiet. 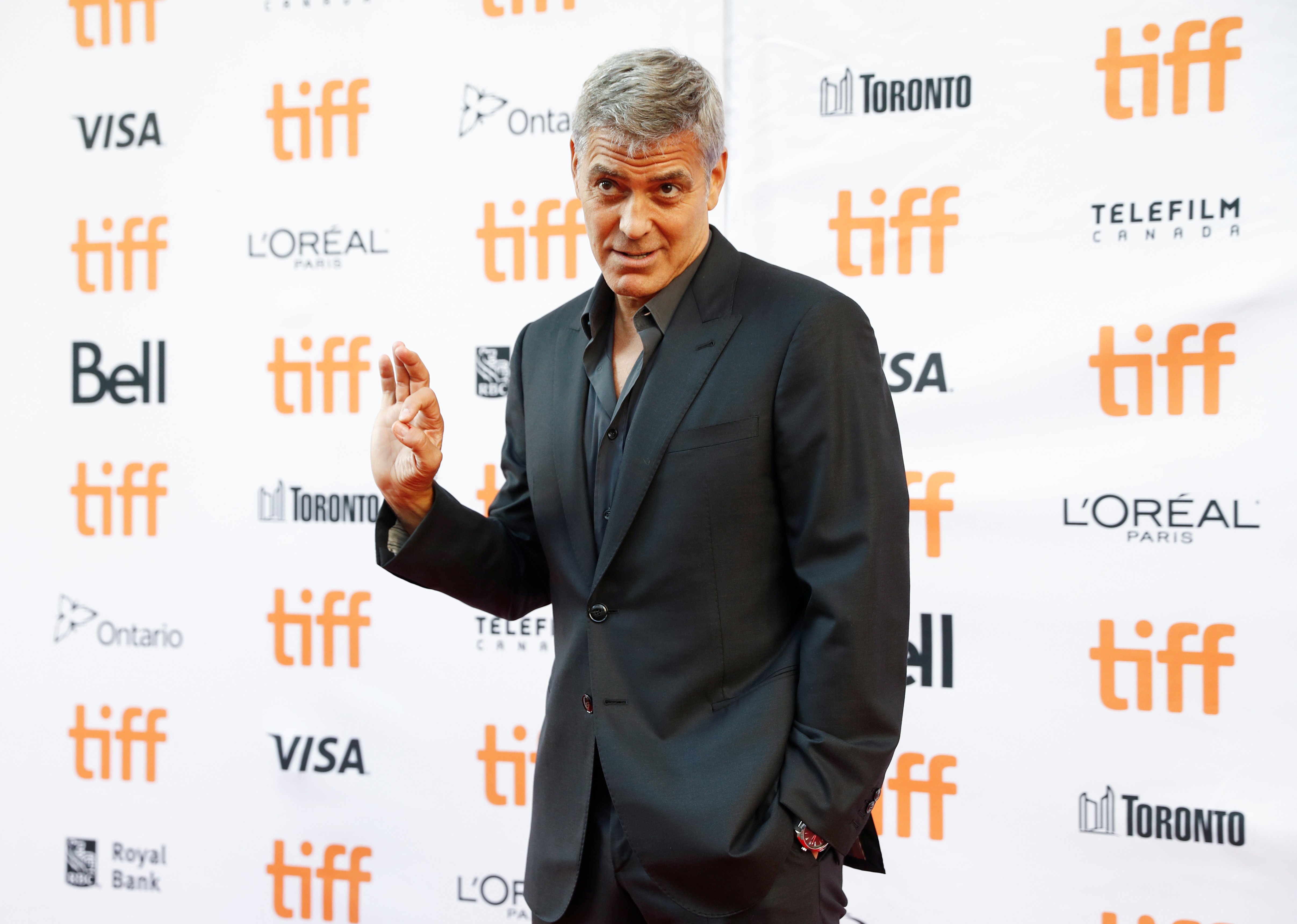 “A lot of people are doing the ‘you had to know’ thing right now, and yes, if you’re asking if I knew that someone who was very powerful had a tendency to hit on young, beautiful women, sure,” Clooney continued. “But I had no idea that it had gone to the level of having to pay off eight women for their silence, and that these women were threatened and victimized. I’ve been talking with a lot of people about this and I don’t know many people who knew of that.”