At least one Hollywood actor didn’t shy away from Harvey Weinstein when he heard of the former Hollywood executives behavior towards women.

Brad Pitt reportedly threatened Weinstein after his then girlfriend Gwyneth Paltrow told him that the studio head sexually harassed her. 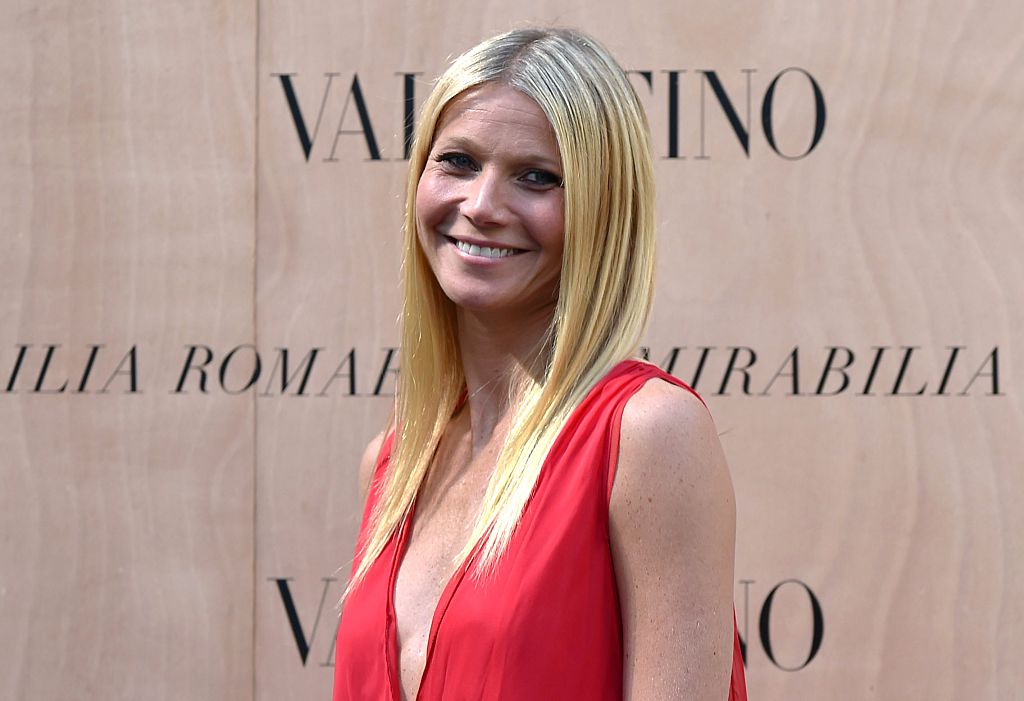 Paltrow is just one of many Hollywood actresses to come forward with allegations against Weinstein in a bombshell report by The New York Times. Like many, her encounter with Weinstein occurred in a hotel room where he eventually put his hands on her and suggested a massage–something that he’s allegedly done with multiple women.

Pitt was dating Paltrow at the time and didn’t hesitate to confront Weinstein at a Hollywood party, according to People magazine.

“Brad threatened Harvey,” a source told People. “He got right in his face, poked him in the chest and said, ‘You will not ever do this to Gwyneth ever again.’” 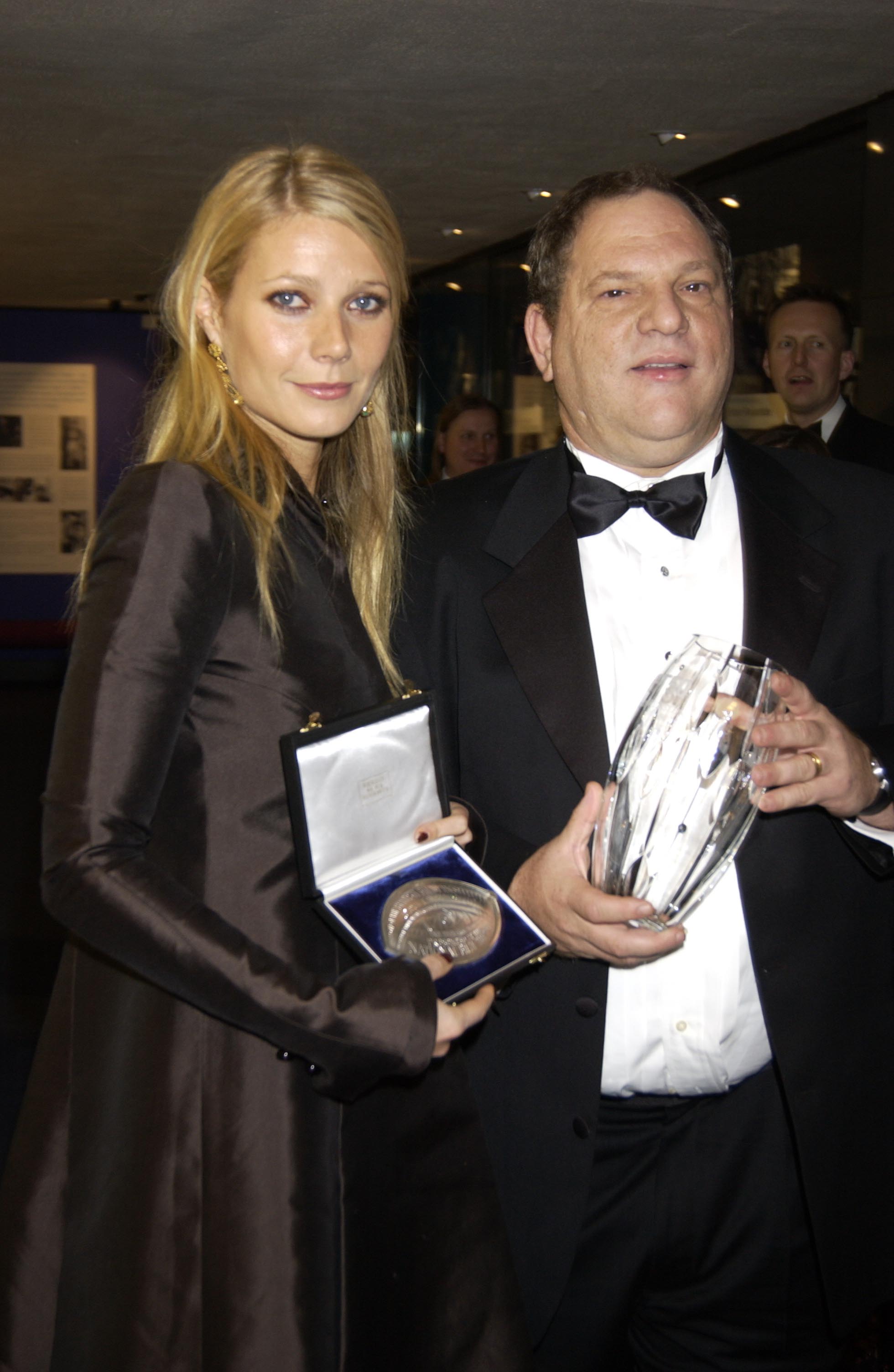 The source noted that Pitt was just a young actor at the time and took a big risk, but he “made it clear there would be consequences” if Weinstein went after his girl again, threatening him with a “Missouri whooping.”

“He made it absolutely clear this was not going to happen again and it didn’t,” the source added. “He was a young guy in Hollywood taking a chance.” 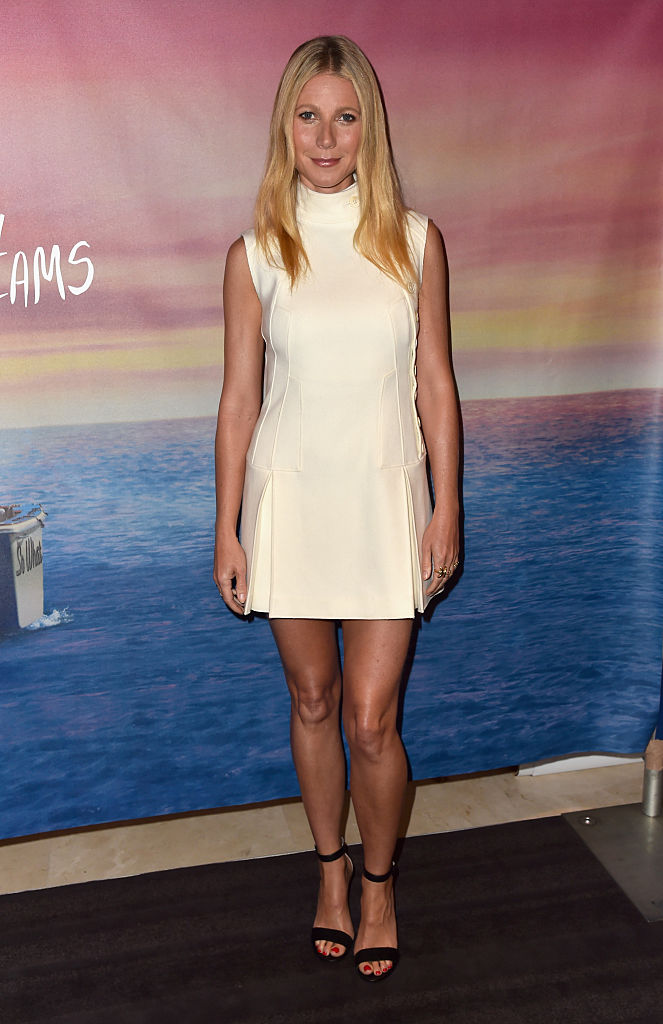 While Weinstein’s behavior was something of an open secret around Hollywood, Pitt wasn’t afraid to confront the situation unlike many of his fellow actors.

“He’s one of the only men in Hollywood who stood up and said something,” the source said. “That’s a fact.”