UPDATE (3:00 pm ET): The Facebook outages appear to have subsided, yet the website has not yet announced the source of the problem.

At the time of publication, Facebook was receiving nearly 2,000 outage reports every 20 minutes, according to the website’s outage reporter. 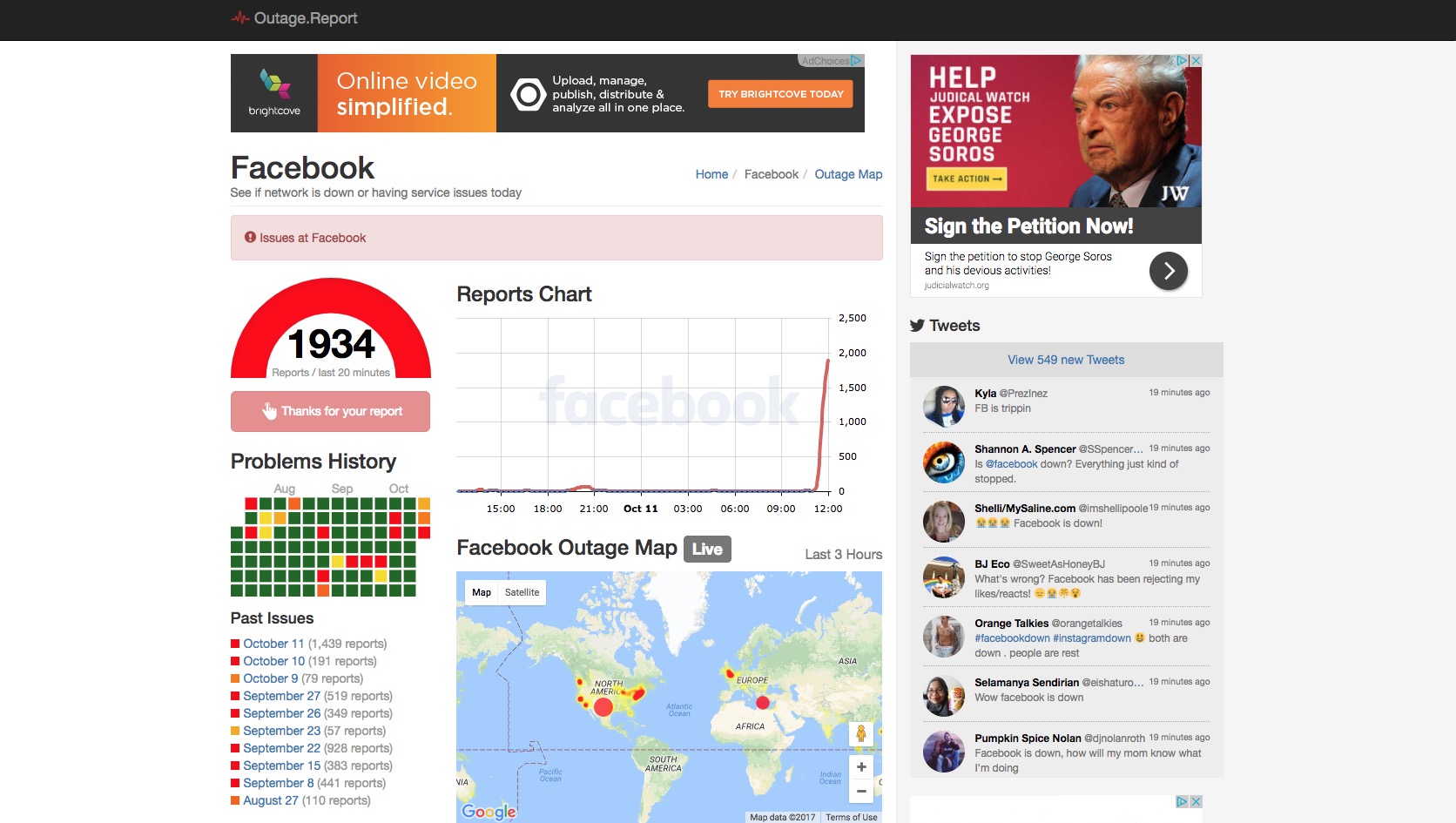 The outage reports were reported in the United States, Canada, Turkey, India, Russia, Australia, several European countries, and other nations across the globe.

Users attempting to reach the Facebook-owned platform Instagram — at least on desktop computers — were also met with an error message.

The Daily Caller reached out in an email to a Facebook representative who could not highlight the source of the problem.

“We’re working on resolving,” the representative responded in a statement. “I don’t have an ETA on a fix yet. Thanks for your patience.” 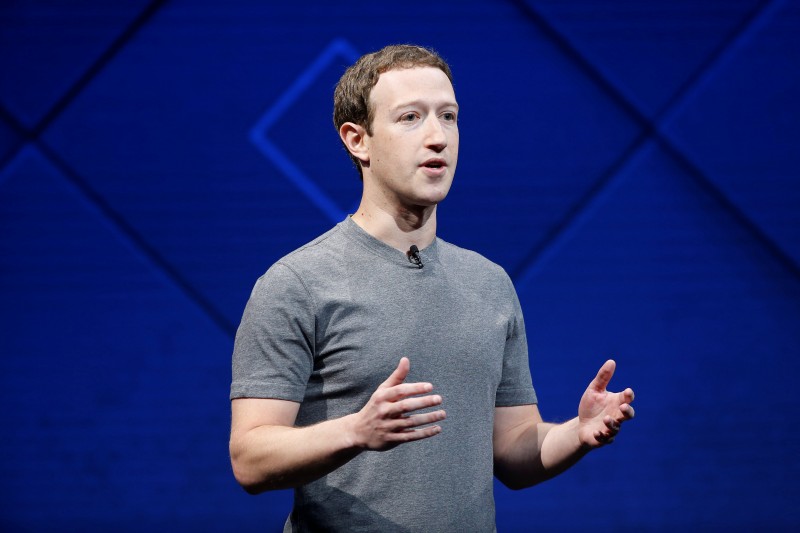 This is a developing situation. Check back for updates. The Daily Caller is currently monitoring the situation.