It was hardly surprising to hear that Georgina Chapman decided to separate from Harvey Weinstein amid all the allegations against him, but the movie mogul’s response might surprise some people. 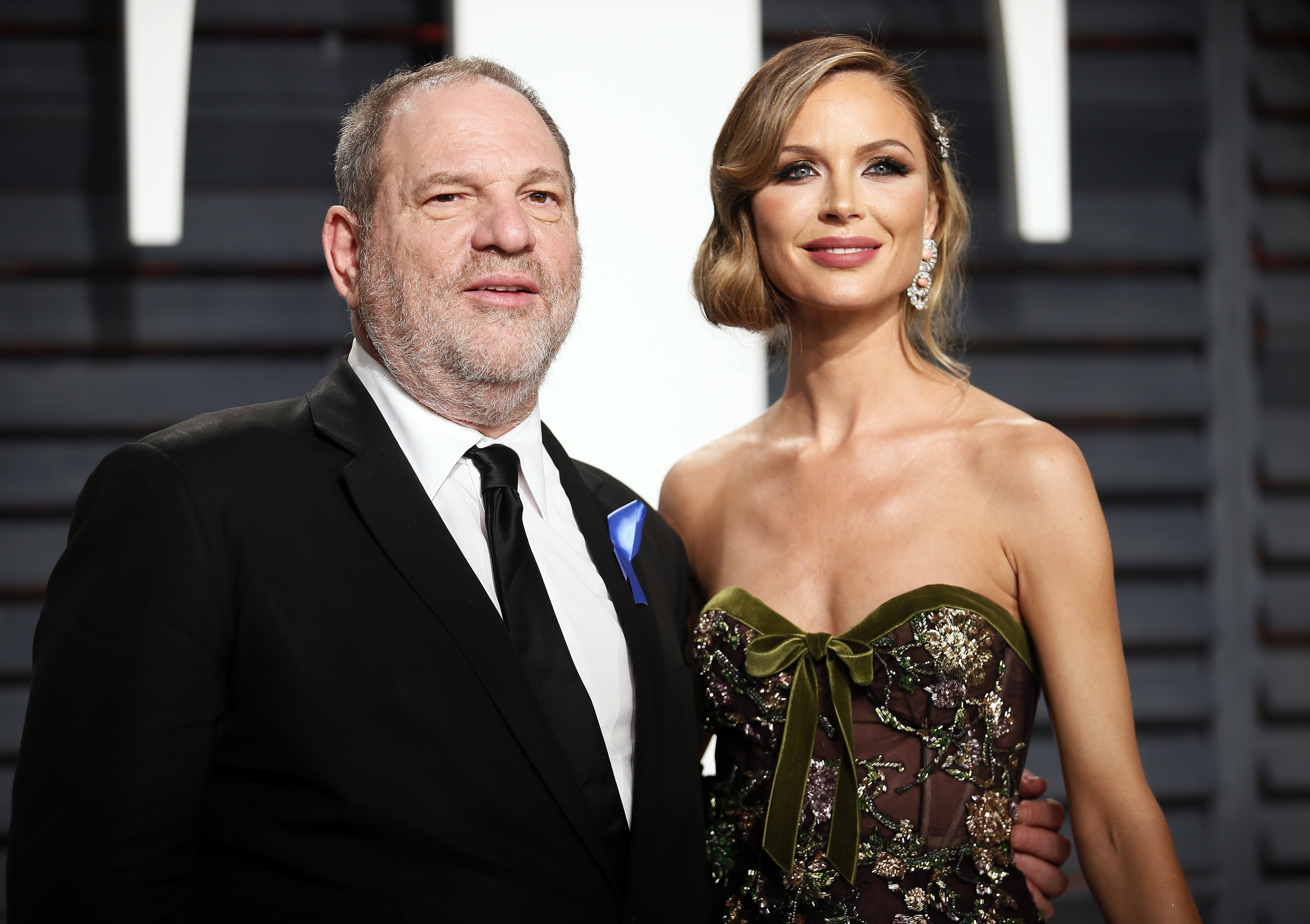 Weinstein responded to his wife’s announcement with a statement of his own on Wednesday, and although his crisis management team likely had their fingers all over it, his words could come as a shock after what’s emerged about the producer’s behavior.

“Over the last week, there has been a lot of pain for my family that I take responsibility for. I sat down with my wife Georgina, who I love more than anything, and we discussed what was best for our family,” he said in the statement. “We discussed the possibility of a separation and I encouraged her to do what was in her heart. In the end, she made the decision to separate.” 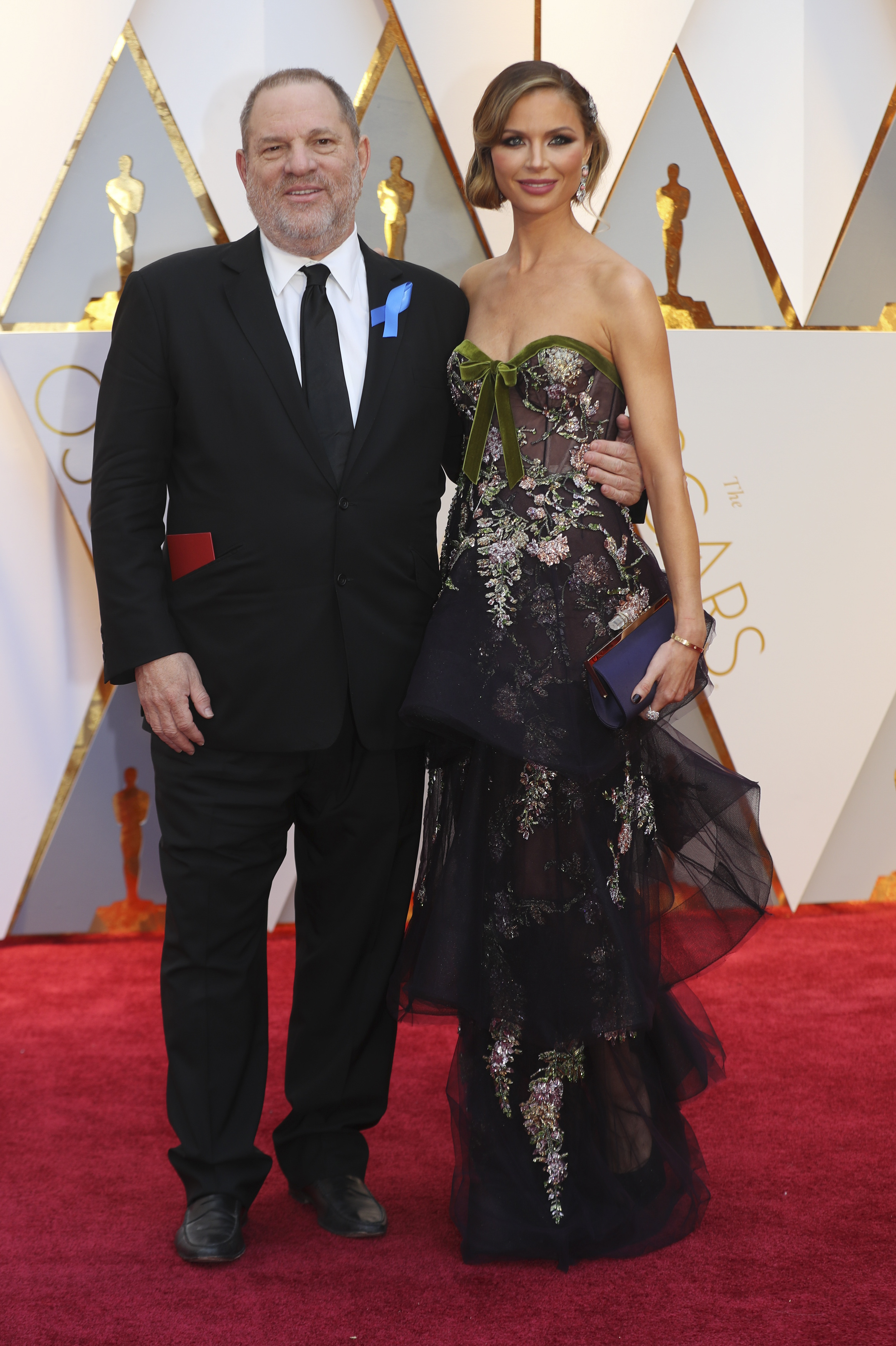 Chapman and Weinstein have been married for ten years and have two young children together.