247Sports made a list of what restaurant quarterbacks in the NFL would be, and the site deemed Rodgers is the equivalent of the chain that made the Butter Burger famous.

“The best thing going right now. A ton of options, but even single items like the cheese curds or chocolate shake will dazzle you. No one has a higher upside,” was the description given to Rodgers. 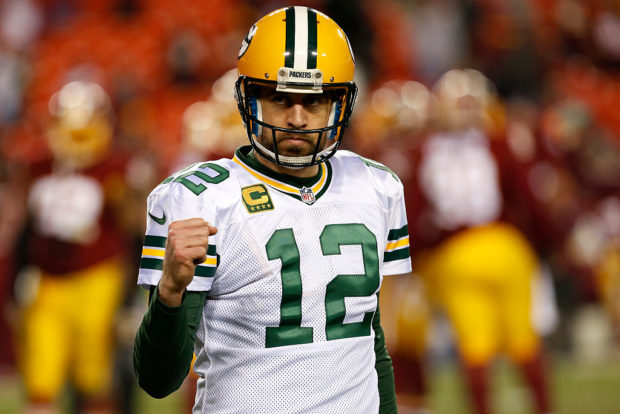 I am so torn here. On one hand, I really hate Aaron Rodgers. There’s no question that his talent is legendary, but I can’t stand the guy at all. That’s how you know I always give it to you straight. I’m willing to admit the guy is a generational talent even though I despise him.

On the other hand, I do love Culver’s. I legit think it’s the best restaurant in the world. I once ate there 19 days in a row, and it was incredible. You haven’t lived until you’ve had a Culver’s double deluxe burger. It’s unreal.

I so torn on the quarterback I hate most being being tied to the restaurant I love most. It’s a devastating pull of my emotions. Is my hatred for Rodgers stronger than my love for Culver’s? I don’t think it is. So, it looks like I’m willing to live with this comparison.