French actress Florence Darel  claims Harvey Weinstein propositioned her with his then-wife Eve Chilton in the hotel room next door in the 1990s.

“I was in shock. I was in shock,” the 49-year-old actress explained to People magazine Thursday. “I was astonished. When you have someone so physically disgusting in front of you, continuing and continuing as though this was all perfectly normal… What happened to me may not be illegal but it was inappropriate. Very inappropriate.” (RELATED: Ed Asner Asks Chris Jansing For Kiss During Weinstein Interview) 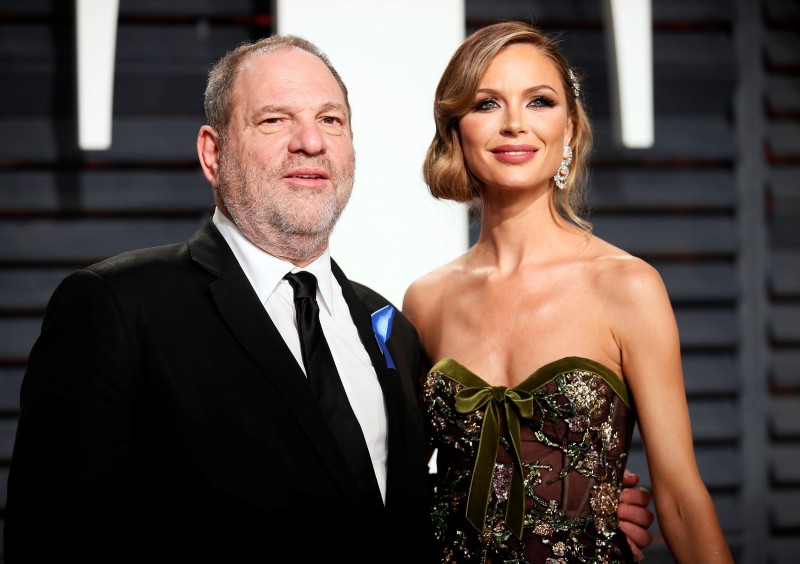 Darel shared with the French outlet Le Parisein that the movie mogul pursued her very aggressively claiming that he wanted to put her in his films. In 1995, at the encouragement of her agent, she agreed to meet him in his hotel room. The conversation she says started out professional and then changed quickly.

“He started to tell me that he found me very attractive and wanted to have relations with me,” Darel explained. “I told him I was very in love with my companion. He replied that didn’t bother him at all and offered to have me be his mistress a few days a year. That way we could continue to work together. Basically, it was ‘If you want to continue in America, you have to go through me.'”

Chilton and Weinstein divorced in 2004. In 2007, he and Georgina Chapman got married. Shortly after the allegations surfaced last week, Chapman announced that she was leaving him.