Weinstein is accused of using his powerful position in Hollywood to serially abuse women, particularly models and actresses.  At least 20 women have now accused Weinstein, who is a major Demoratic donor and fundraiser, of sexually harassing them. The New Yorker published a bombshell report containing graphic details of Weinstein’s abuse of several women, three of whom accused him of raping them.

That Weinstein was sexually abusive is said to have been an open secret among Hollywood elites.

But Weinstein is far from alone. The entertainment industry is filled with men accused of sex abuse.

Rapper R. Kelly was accused in July of running an abusive sex cult out of his home. Kelly allegedly made teenage girls sign nondisclosure agreements, before forcing them to be his personal sex slaves.

Allen was accused of sexually abusing his adopted daughter when she was as young as seven years old. Allen’s son, Ronan Farrow — who broke the bombshell New Yorker report on Weinstein — wrote a column last year describing the media’s complicity in keeping his father’s alleged abuses out of the public eye. Allen is still welcome among Hollywood elites: his upcoming movie “Wonder Wheel” will star Kate Winslet and Justin Timberlake.

Director and producer Roman Polanski was accused of drugging and raping a 13-year-old girl in 1977. He later pled guilty to the lesser charge of statutory rape but avoided prison by fleeing the country to Poland, where he has successfully fought efforts to extradite him to the United States. Four different women have now accused Polanski of sexually abusing them as teens. 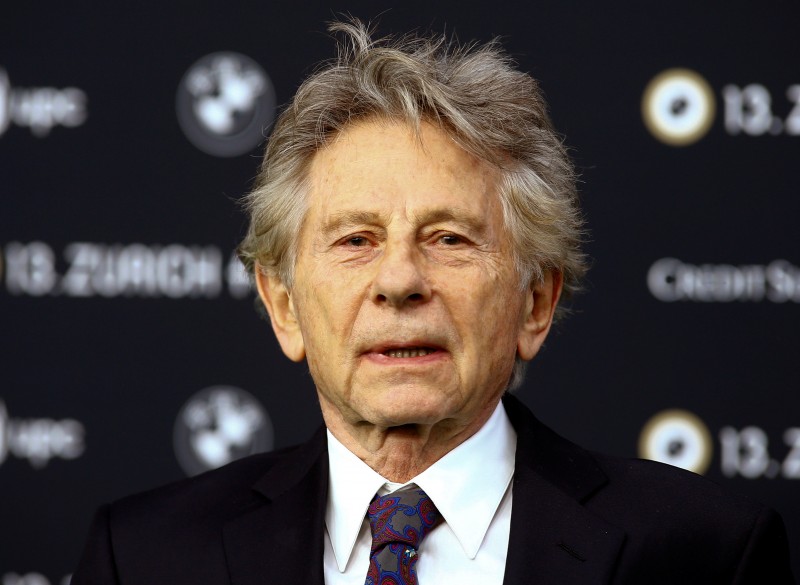 An audience full of movie stars, including actress Meryl Streep, gave Polanski a standing ovation at the 2003 Academy Awards.

“The truth is that Harvey Weinstein was able to get away with what he did for so long because Hollywood, led by two-faced Ms Streep, doesn’t really give a damn about powerful men abusing young women,” Daily Mail columnist Piers Morgan wrote on Wednesday. “That’s why they cheer Polanski and still finance and star in his movies.”

Actor Corey Feldman has said that he and another actor, Corey Haim, were repeatedly sexually abused as child actors by men in the movie industry. Pedophilia, Feldman said, is more prominent in Hollywood than the public realizes.

Feldman said he “would love to name names” but fears getting sued if he does. At least one of his accusers, he said in 2016, is “still prominently in the business today.”

Actor John Travolta has faced a string of sexual abuse claims. Documents published by Gawker in 2013 revealed that Travolta’s insurer paid out $84,000 the previous year in regard to sexual assault claims against Travolta. At least seven different men have accused Travolta of sexually abusing them.