“Rinse Pryyybus. Preeehbus. What is that anyway, is that like a skin disease? My Preeehbus is itching me.”

— ABC “The View’s” Joy Behar reeling off a laundry list of aides who were fired or who left the White House during President Trump‘s administration. One included former COS Reince Priebus. 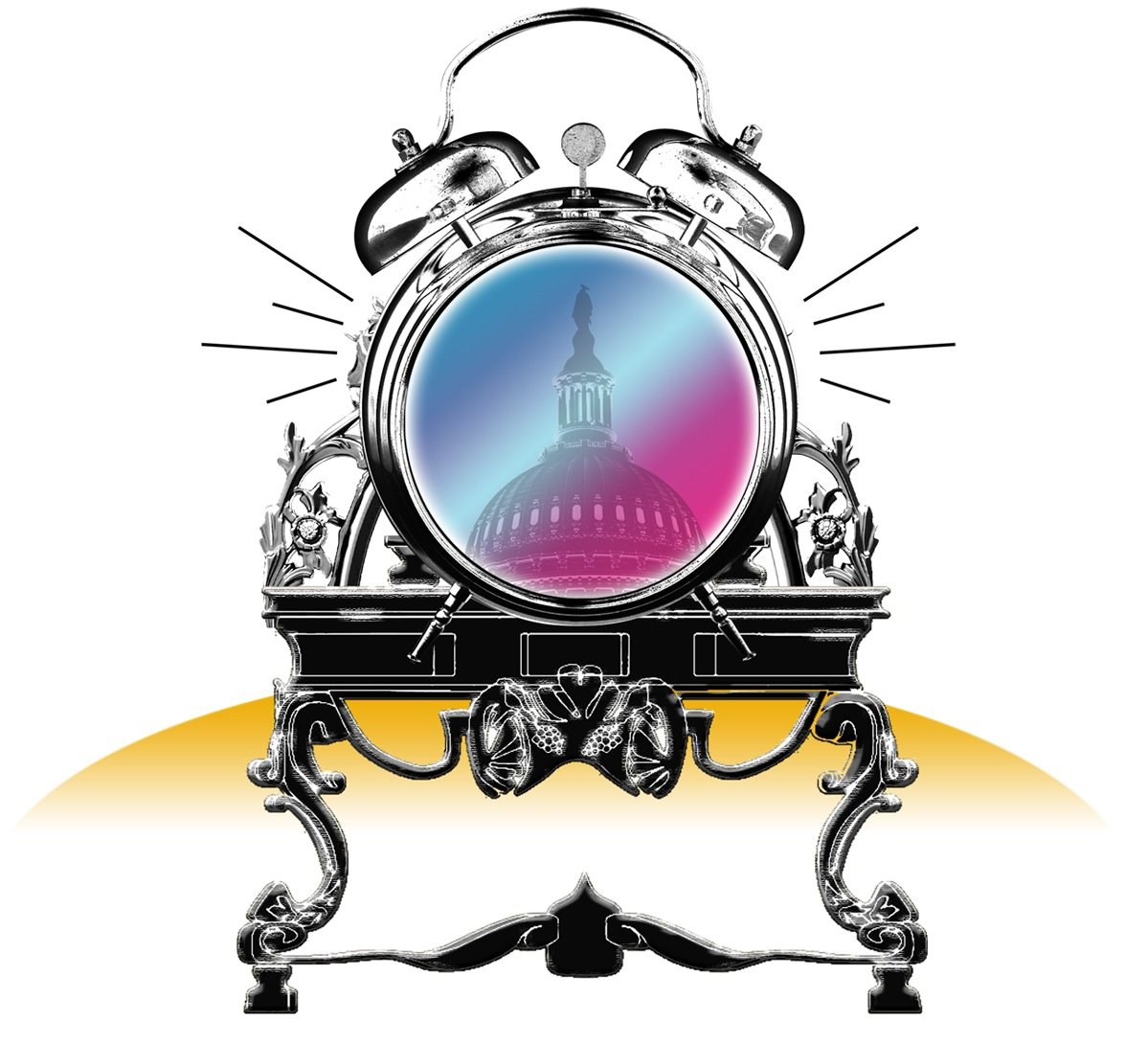 Why is Newsweek seeking serious political commentary from a pedophile?

“Dennis Hastert is a pedophile who raped and abused boys. It is absolutely outrageous that a media organization would seek his commentary.” — Matt McDermott, pollster, Whitman Insight Strategies.

“Please read them closely, and take them to heart.”

Good times: “Violations will be noted on performance reviews.”

No offensive comments. (What is Twitter for if not for this?)

No making customer service complaints on social media. (Yeah, this can be obnoxious.)

Let readers treat you like shit. (No, really. “If a reader questions or criticizes your work or social media post, and you would like to respond, be thoughtful. Do not imply that the person hasn’t carefully read your work.” At the NYT, reporters can mute or block, but not unless a reader becomes abusive.)

This is total crap and has rightfully gone on for decades. If you write a negative story about someone, it could easily affect a coworker’s ability to do their job. That’s life in journalism. Deal with it. “Could your post hamper your colleagues’ ability to effectively do their jobs?”

“Ok this is his hardest job. The man did three tours of duty in Iraq. It was easier for him to handle Saddam Hussein than it is to handle Donald Trump.” — Behar.

Trump dumps on the media

“People are just now starting to find out how dishonest and disgusting (FakeNews) @NBCNews is. Viewers beware. May be worse than even @CNN!” — President Trump in a Thursday night tweet.

Letting it all hang out

“My coming out process was AWFUL. So yesterday wasn’t easy and I HAVE A LOT OF FEELINGS. JUST THANK YOU GUYS. MANY OF YOU CAN FUCK OFF THO.” — Phillip Henry, standup comedian, writer, producer, has freelanced for Teen Vogue.

“Backing out of the Paris Accord, alienating our allies, decertifying the Iran deal — all part of the new Trump doctrine: Lead from behind.” — Schiff.

Question for the masses: “Curious as to how #WomenBoycottTwitter will combat the very serious issue of sexual predation within Hollywood?” — Kimberly Ross, senior contributing editor, RedState.

On girls joining the Boy Scouts…

“The Boy Scouts don’t even have cookies. Why tf would a girl join them instead of the Girl Scouts?” — Cassandra Fairbanks, reporter, Big League Politics.

“Kelly, surprisingly unfamiliar w/ even the basics of the WH press corps: ‘Are the people in the front row, like, the most important people?'” — Eric Geller, cybersecurity reporter, Politico.

Nick Baumann, senior editor, HuffPost: “NYT’s new social media rules, like many of its policies, start from the idea that it’s important to hide reporters’ true views from readers. As a loyal subscriber, I’d like to know more, not less, about the views + biases of the reporters I’m reading. The Times and similar institutions support transparency in almost everything EXCEPT their employees’ political views + biases. I believe that one reason for this is they don’t want to concede many employees are socially liberal, economically moderate NYC Democrats.”

Matt Pizzuti, writer, copy editor: “Neutrality is a discipline, one that becomes stronger when you are able to practice it more broadly. Biases may be inherent in who you are—race, class, gender, background, etc—but opinions, on the other hand, are not.”

“A journalist should be above all curious and observant, not necessarily having a full opinion on every thing. Opinions can weaken curiosity. Well regarding your comments I think social media can intensify an opinionated mindset and it’s OK for the NYT to encourage restraint.”

It’s amazing that someone can build a career as a “feminist” writer when they clearly despise other women pic.twitter.com/x606utdpkQ

TMZ: Moral of the story — don’t try to film Blac Chyna without her consent. See here.

Daily Mail: Friday Night Lights star Minka Kelly got the Harvey Weinstein treatment (not rape, but a skeevy offer to be his girlfriend). See here.

The Hollywood Reporter: Attorney Lisa Bloom explains what the hell she was thinking taking Harvey Weinstein on as a client. See here. Treatment by the media… “Some of the media stories about me have been completely false and that has fueled some of the anger. I wasn’t defending his behavior. I was advising him to immediately apologize and that’s what he did. Perhaps that was too fine of a distinction for people to appreciate.”

Variety: Celebs are uneasy about appearing on Megyn Kelly‘s NBC show. NBC, of course, denies this is true. See here.