Amazon suspended a Hollywood leader after a producer levied sexual harassment allegations against him, according to The Hollywood Reporter.

Isa Hackett, a producer on Amazon’s “The Man in the High Castle” among other productions, said she underwent a “shocking and surreal” experience July 2015 with Price.

“You will love my dick,” Price said, alleges Hackett. She claims to have notified other executives of his improper conduct, in which Amazon subsequently investigated. 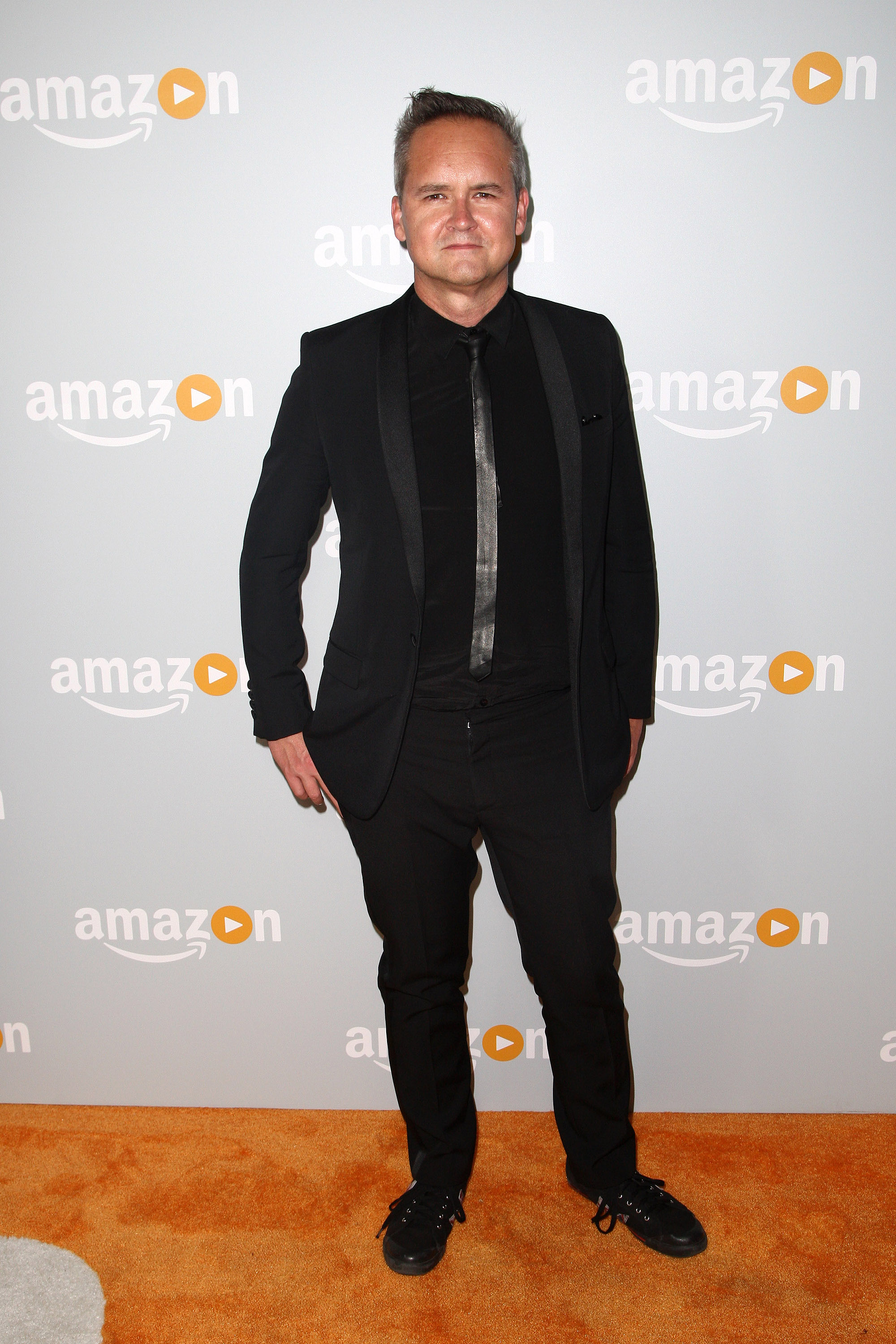 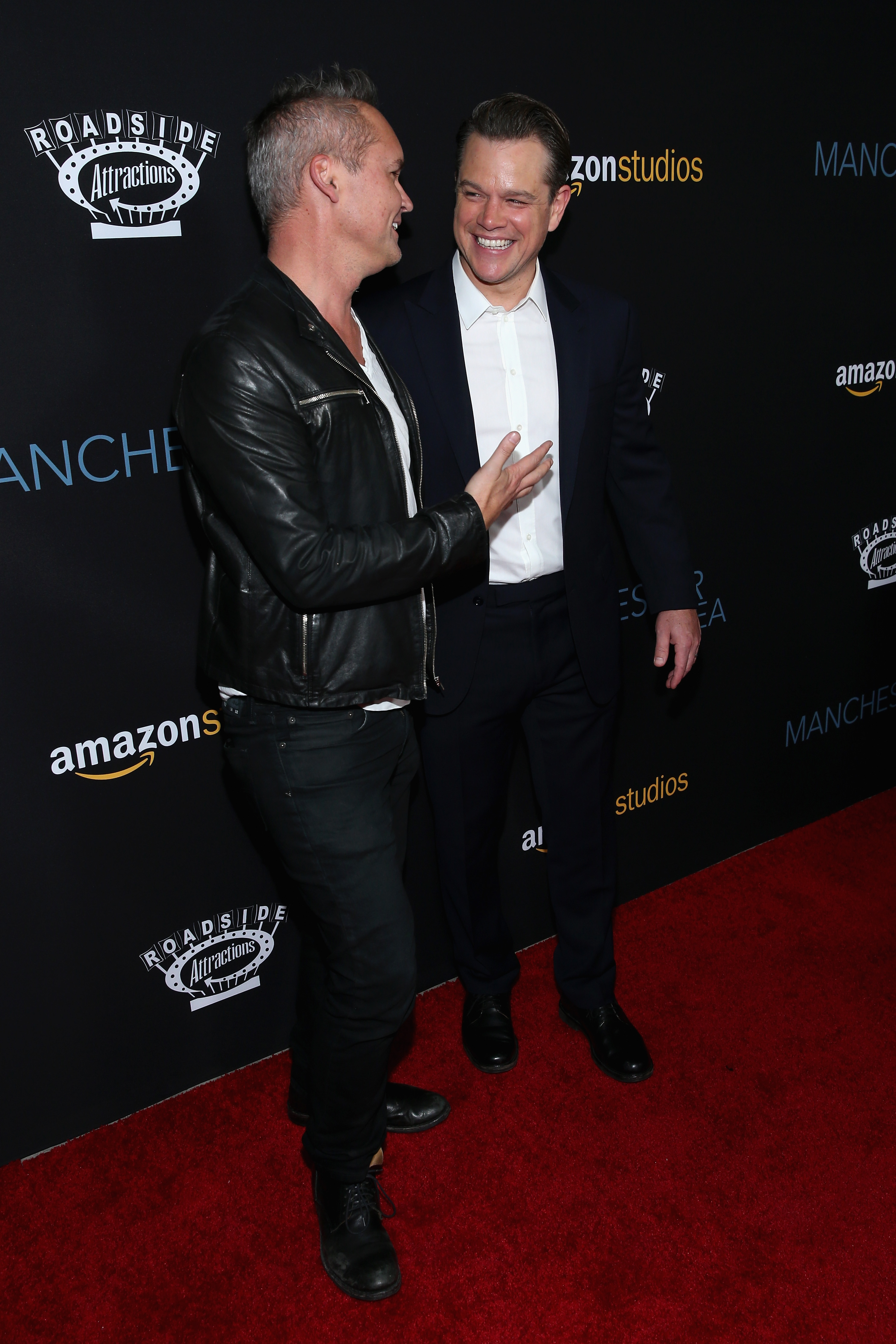 Price and actor Matt Damon attend the premiere of Amazon Studios’ “Manchester By The Sea” at Samuel Goldwyn Theater on November 14, 2016 in Beverly Hills, California. (Photo by Phillip Faraone/Getty Images)

McGowan went on a scathing tirade Thursday on Twitter, saying Amazon won “a dirty Oscar” by working with Weinstein, a widely-accused rapist. (RELATED: Amazon Is Getting So Powerful, It’s Now Essentially A Film Studio)

1) @jeffbezos I told the head of your studio that HW raped me. Over & over I said it. He said it hadn’t been proven. I said I was the proof.

2) @jeffbezos I had already sold a script I wrote to your studio, it was in development. When I heard a Weinstein bailout was in the works

3) @Jeffbezos I forcefully begged studio head to do the right thing. I was ignored. Deal was done. Amazon won a dirty Oscar.

4) @jeffbezos I called my attorney & said I want to get my script back, but before I could, #2 @amazonstudios called to say my show was dead

4) @jeffbezos I am calling on you to stop funding rapists, alleged pedos and sexual harassers. I love @amazon but there is rot in Hollywood

“Roy Price is on leave of absence effective immediately,” an Amazon representative told The Daily Caller News Foundation. “We are reviewing our options for the projects we have with The Weinstein Co.”

COO Albert Cheng, a former higher-up for ABC and Disney, will take over for the time being.

Price’s behavior and actions as the company’s leader in Hollywood has led to low employee morale and several failed projects, according to a Wall Street Journal report published last week.