Nelly’s rape accuser says she “will not testify against the rapper and just wants the whole thing “to end,” according to TMZ.

The woman’s attorney, Karen Kohler, notified the Auburn Police Department  in Washington state on Friday that she wants to “put a halt to the criminal investigation of [Nelly]. She will not testify further in a criminal proceeding against him. She never wanted notoriety. She never wanted a dime from that man.” (RELATED: Rapper Nelly Arrested Saturday For Alleged Sexual Assault) 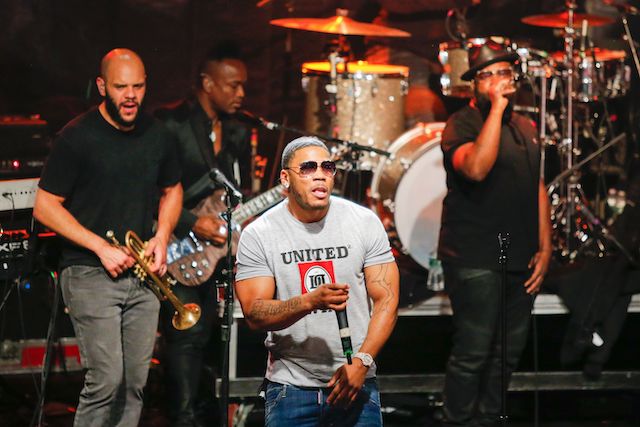 “We do not live in a society where a 21-year-old college student can feel safe enough to pursue criminal charges against a celebrity for an alleged rape,” Kohler added. “Who will believe her? People are saying horrible things already. She cannot handle this. She is about to break.”

“She wants to close the door,” she continued. “She wants this to end. She just cannot bear it,” claiming that she believes “the system is going to fail her.”

The 42-year-old rapper — whose real name is Cornell Iral Haynes Jr. — was taken into custody in his bus outside a Wal-Mart near Seattle Saturday morning after the woman accused him of raping her on his tour bus. He denied the accusations and his attorney, Scott Rosenblum, claimed the woman was motivated by “greed and vindictiveness.”

Rosenblum told the outlet that her “reckless accusation, once investigated thoroughly, was exposed for what it was-a fabrication. A fabrication that has caused Nelly and his family to suffer emotionally and financially.” He added that he will advise the rapper to seek legal action against the accuser.