Dolly Parton said she has dealt with attacks from people after her “9 to 5” co-stars Jane Fonda and Lily Tomlin slammed President Donald Trump at the Emmy awards last month.

“Everybody knows I don’t do politics,” the 71-year-old legendary country singer said during an interview Monday on “Fox and Friends,” noting that her mother was a Democrat and her dad was a Republican. (RELATED: Dolly Parton Weighs In On ‘Bathroom Bill’) 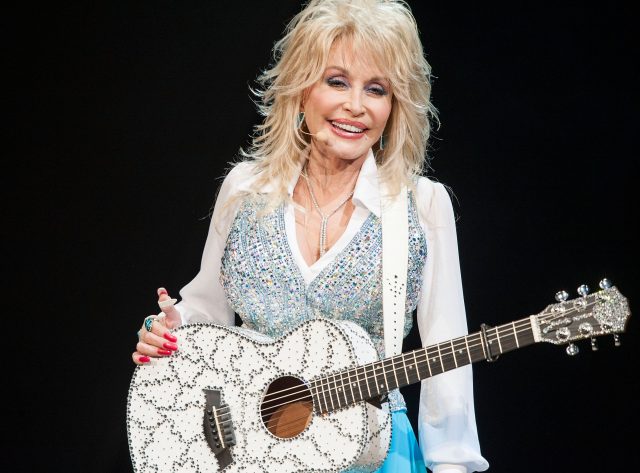 “I’ve got as many Republican fans as Democrats and I don’t want to make any of them mad at me,” she added. “I don’t play politics. Plus, I’m an entertainer. I don’t usually voice my opinion in a situation like that.”

“I was a little nervous, but I knew I wasn’t going to play the game,” she continued. “A lot of people got mad at me because I didn’t say something. I thought, ‘what if I had said something.’ I didn’t know what to say. I just always go to a boob joke if all else fails.”

The comment stems from a slam by Tomlin and Fonda during the “69th Primetime Emmy Awards” when the stars compared Trump to the boss character in the hit 1980s movie.