With a win against the New York Jets on Sunday, Tom Brady surpassed both Peyton Manning and Brett Favre to become the quarterback with the most regular season wins in NFL history. Brady briefly shared the title with the two other legendary quarterbacks with 186 wins, but it didn’t take him long to take the top spot on his own.

Brady solidified his claim as the greatest quarterback of all time with his historic comeback victory in Super Bowl LI against the Atlanta Falcons. His latest accomplishment only adds to his claim as the GOAT and that regular season win total is only going to climb as he continues to play. (RELATED: Tom Brady Had His Hands Full With Gisele At The Met Gala) 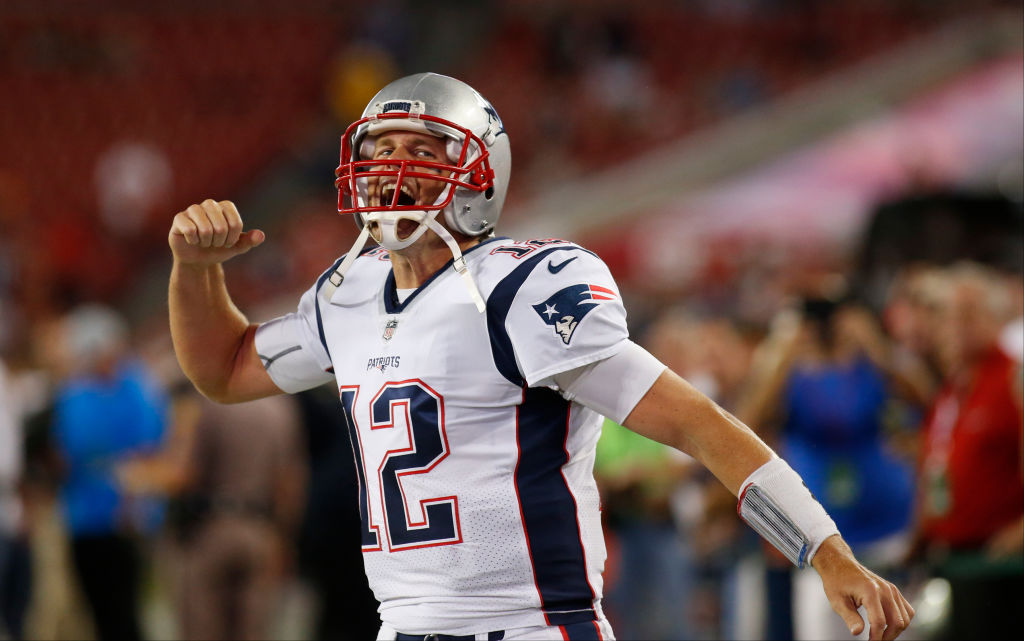 The New England Patriots will host their Super Bowl opponent this coming Sunday. We’ll just have to wait and see if Brady can handle them like he did down in Houston last February.