A new trailer was released Monday morning for the upcoming movie “Black Panther.”

The plot of the film, according to IMDB, is, “T’Challa, after the death of his father, the King of Wakanda, returns home to the isolated, technologically advanced African nation to succeed to the throne and take his rightful place as king.”

The new trailer has plenty of action as Chadwick Boseman stars as T’Challa.

I’m not sure I’m entirely sold on this movie. Boseman is a great actor, but the movie market is really starting to get saturated with superhero films. 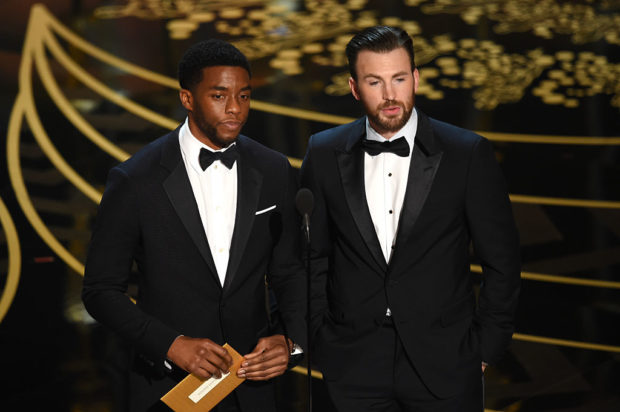 I am excited to see how Michael B. Jordan does in this film. He became a star thanks to his role on “Friday Night Lights” as Vince Howard. Hopefully this movie lives up to expectations when it’s released in February 2018.

1
'This Is A Sham': Tucker Blasts Health Care Professionals Who Signed Letter Exempting George Floyd Protests From Coronavirus Restrictions
Media
2
Trump Orders Thousands Of US Troops To Leave Germany
World
3
82-Year-Old Attacked For Holding A Trump Sign Gets Emotional When He Receives A Call From Donald Trump Jr.
US
4
15 People Died In The Protests And Riots Following George Floyd's Death. Here's Who They Are
US
5
'You Are Something Else': Trump Chastises PBS Reporter After She Interrupts Him With Questions During Bill Signing
Media