Harvey Weinstein took a few shots at Lena Headey in the past, but she was one of the lucky ones who were able to dodge his sexual advances.

The “Game of Thrones” star became one of the latest actresses to give details of her troubling encounter with Weinstein, coming forward in a series of tweets on Tuesday. 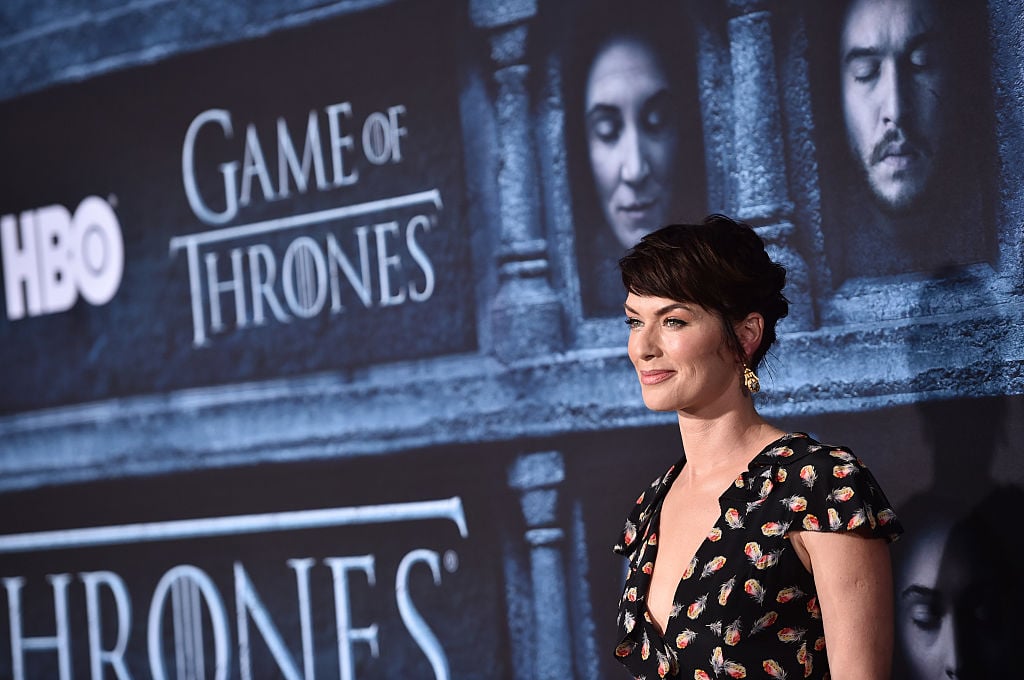 “The first time I met Harvey Weinstein was at The Venice Film Festival. ‘The Brothers Grimm’ was showing there, (during shooting I was subjected to endless bullying by the director Terry Gilliam) At one point Harvey asked me to take a walk down to the water, I walked down with him and he stopped and made some suggestive comment, a gesture, I just laughed it off, I was genuinely shocked, I remember thinking, It’s got to be a joke, I said something like, Oh come on mate?!?? It’d be like kissing my dad! Let’s go get a drink, get back to the others. I was never in any other Miramax film,” Headey wrote.

“The next time was in LA. Years later. I had always carried the thought that he’d never try anything with me again, not after I’d laughed and said never in a million years. I believe that he respected my boundary and maybe he wanted to talk about potential work,” she continued. 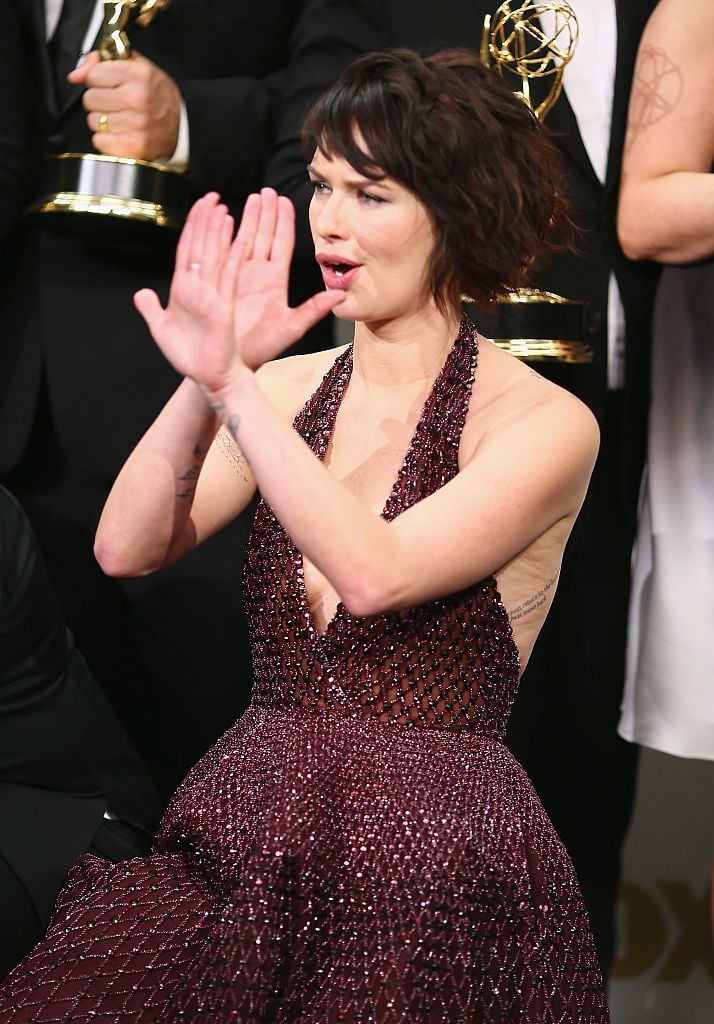 Of course, judging from all of the other allegations that have come out against him, that’s not how Weinstein operates.

“He asked me to meet for breakfast. We ate breakfast, we talked about films, filmmaking. He asked me a few questions about the state of my love life. I shifted the conversation back to something less personal,” she recalled of their second meeting.

“Then he went to the loo. He came back and said, let’s go up to the room, I want to give you a script. We walked to the lift and the energy shifted. My whole body went into high alert. The lift was going up and I said to Harvey, I’m not interested in anything other than work, please don’t think I got in here with your any other reason, nothing is going to happen I said. I don’t know what possessed me to speak out at that moment, only that I had such a strong sense of don’t come near me.”

“He was silent after I spoke, furious. We got out of the lift and walked to his room. His hand was on my back, he was marching me forward, not a word, I felt completely powerless, he tried his key card and it didn’t work, then he got really angry. He walked me back to the lift, through the hotel to the valet, by grabbing and holding tightly to the back of my arm, he paid for my car and whispered in my ear, Don’t tell anyone about this, not your manager, not your agent. I got into my car and I cried.” 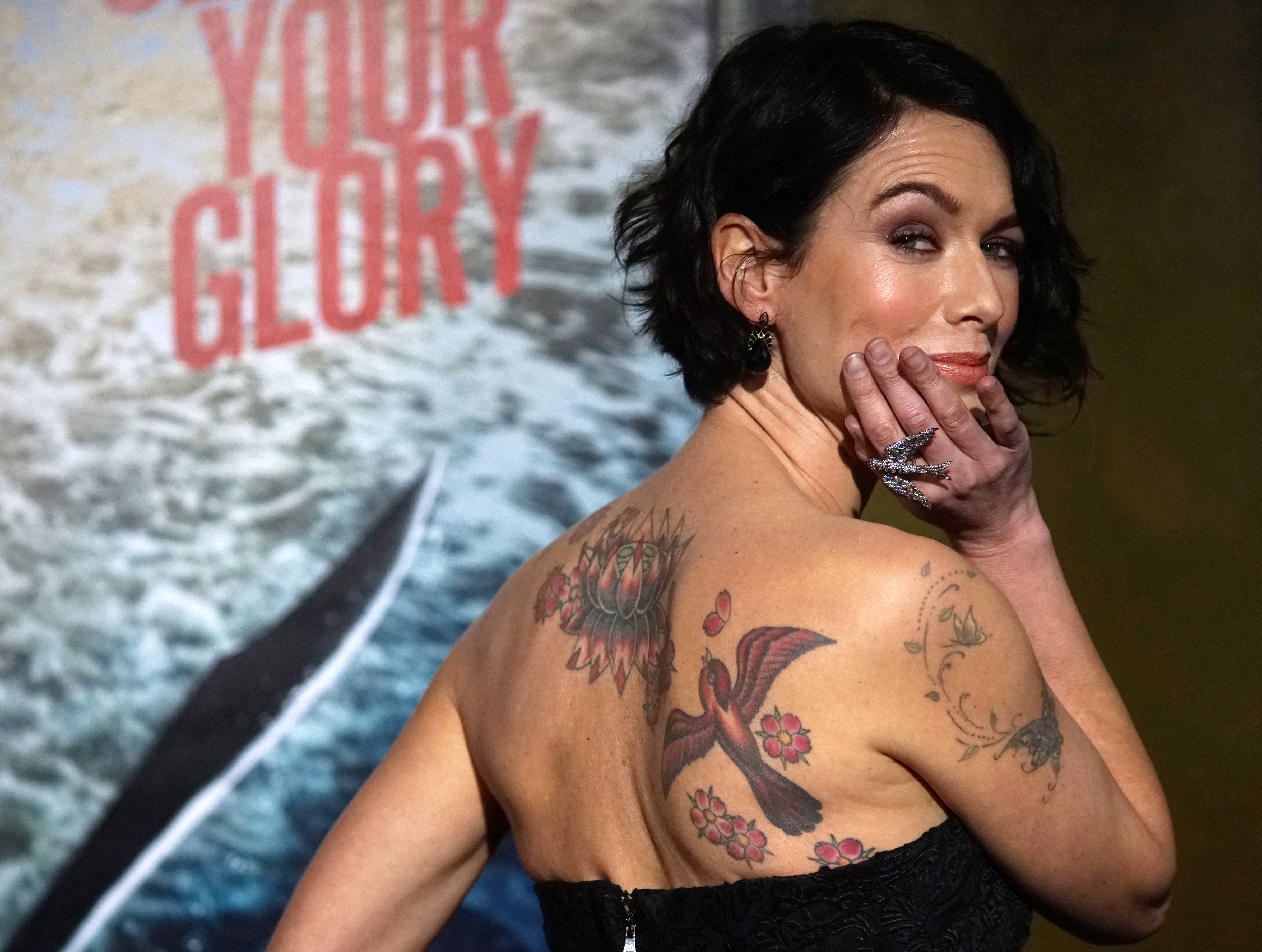 Headey is just one of more than forty women who have come out with allegations against the disgraced Hollywood executive with accounts from the last few decades. The “Game of Thrones” star’s account is one among many, including others who have accused the producer of rape.