The Pussycat Dolls aren’t taking too kindly to their former member’s attempts to claw away at their accomplishments.

Kaya Jones, who was once a member of the popular girl group, has been making claims that The Pussycat Dolls was a front for a prostitution ring and it’s not sitting well with the rest of the girls, Page Six reports.

“To liken our professional roles in The Pussycat Dolls to a prostitution ring not only undermines everything we worked hard to achieve for all those years but also takes the spotlight off the millions of victims who are speaking up and being heard loud and clear around the world,” the band said in a statement on Wednesday. 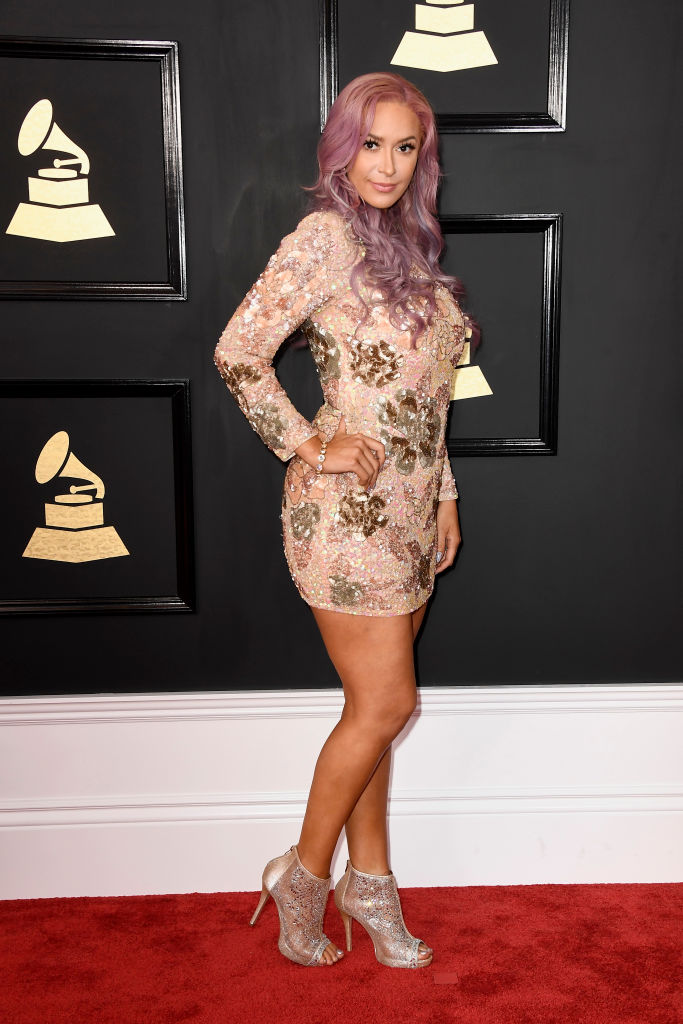 Jones first made her claims against the group with several tweets last week, in the wake of all the allegations that have come out against Harvey Weinstein and others around Hollywood. She has continued to tweet about it throughout the week, taking repeated shots at the group she was once a part of.

However, the other members of the “Don’t Cha” group is claiming that she’s either lying or they were unaware.

“If Kaya experienced something we are unaware of then we fully encourage her to get the help she needs and are here to support her,” the group’s statement reads. “Should any member or associate allude to any form of abuse or harassment whatsoever, it will be taken very seriously and investigated.”

Jones isn’t buying it though.

Say sorry. Admit publicly the truth & I might not tell your secrets … & I highly advise you don’t test me

“Say sorry. Admit publicly the truth & I might not tell your secrets … & I highly advise you don’t test me,” she tweeted in an apparent response on Wednesday.

I finally have the strength to fight back #MeToo oh btw I don’t fight to lose. Something you should know before round #1 begins