Lindsay Lohan defended Harvey Weinstein while countless allegations of sexual harassment came out against him, but now she wants everyone to know she’s on the women’s side.

The 31-year-old actress posted a photo on Instagram on Wednesday and opened up about her own experience with abuse in the caption, which has since been changed, according to Page Six. (RELATED: Lindsay Lohan Wants People To Stop Being Mean To Harvey Weinstein) 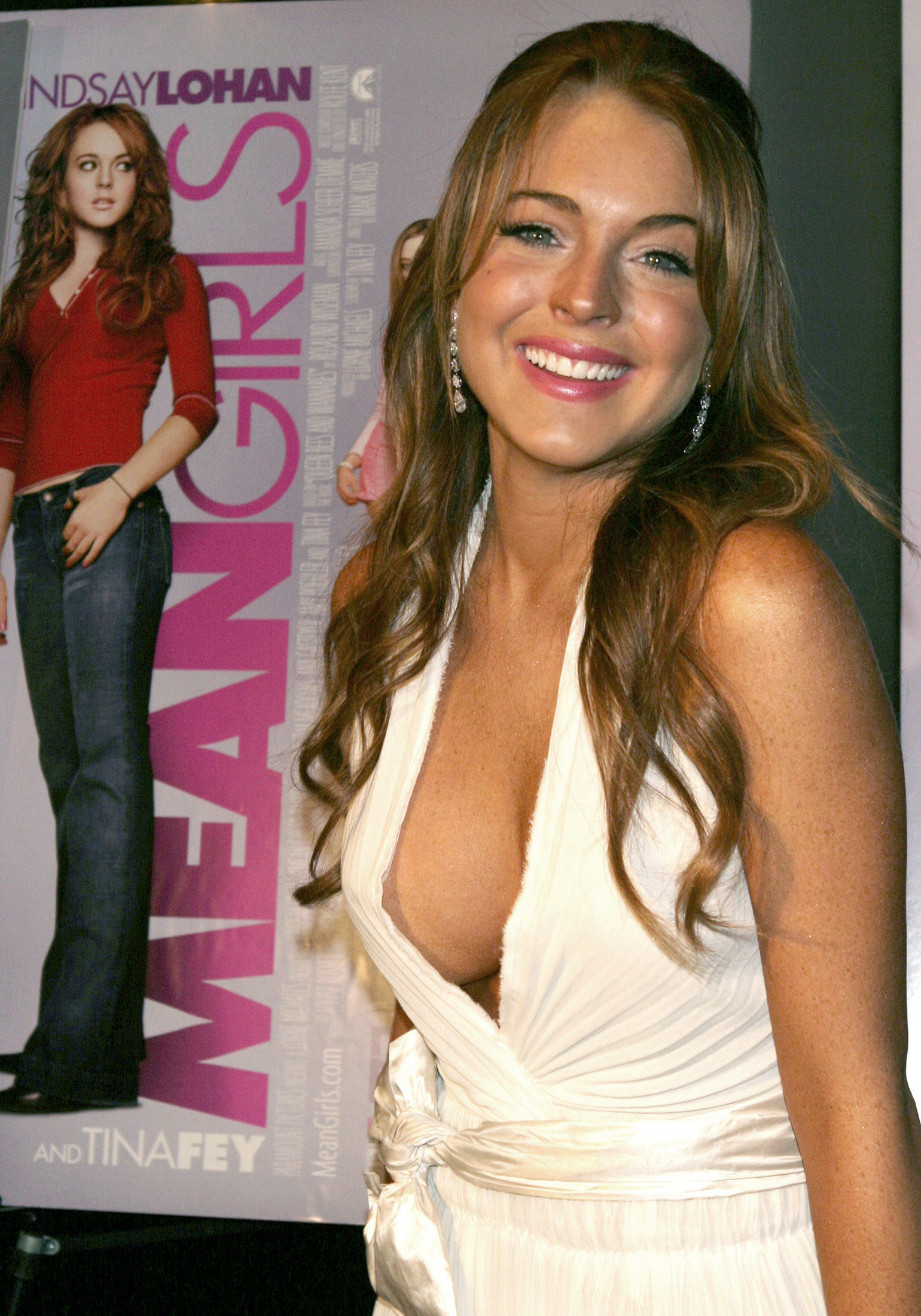 “Whatever anyone says, I am FOR #womenempowerment as if most women in America cared how I was abused by my exfiancé… when not one person stood up for me while he was abusing me,” Lohan wrote in the original caption, according to The Daily Mail.

Lohan has claimed that her former fiancé Egor Tarabasov abused her when they were together, but the second part of her caption seemed to refer to more recent allegations of abuse by disgraced Hollywood executive Harvey Weinstein. (RELATED: Donald Trump And Howard Stern Once Discussed How Lindsay Lohan Would Be In Bed)

“You could only imagine what it feels like to come out as a #strongwoman BUT, acknowledge this, we all make our own choices and wake up in our own beds in the morning,” she continued. “I prefer to go to my home and wake up alone. #BESTRONG let us not blame anyone as #karma will always takes its toll #womensrights.”

It’s unclear whether or not Lohan was referring to the women accusing Weinstein specifically, but her words seem to suggest that women are partially to blame because they make their own choices.

However, shortly after Lohan posted the message along with a photo from “The Parent Trap,” she edited the caption and removed the piece about abuse.

“Whatever anyone says, I am FOR #womenempowerment #strongwoman #BESTRONG #karma will always takes its toll #womensrights,” it now reads.