Quentin Tarantino has admitted what many already expected of the Hollywood director: He knew about Harvey Weinstein’s behavior with women and continued to work with Weinstein regardless.

Tarantino and Weinstein have worked together for years. Tarantino says he has known about many of the allegations which have emerged against Weinstein for decades and done nothing. 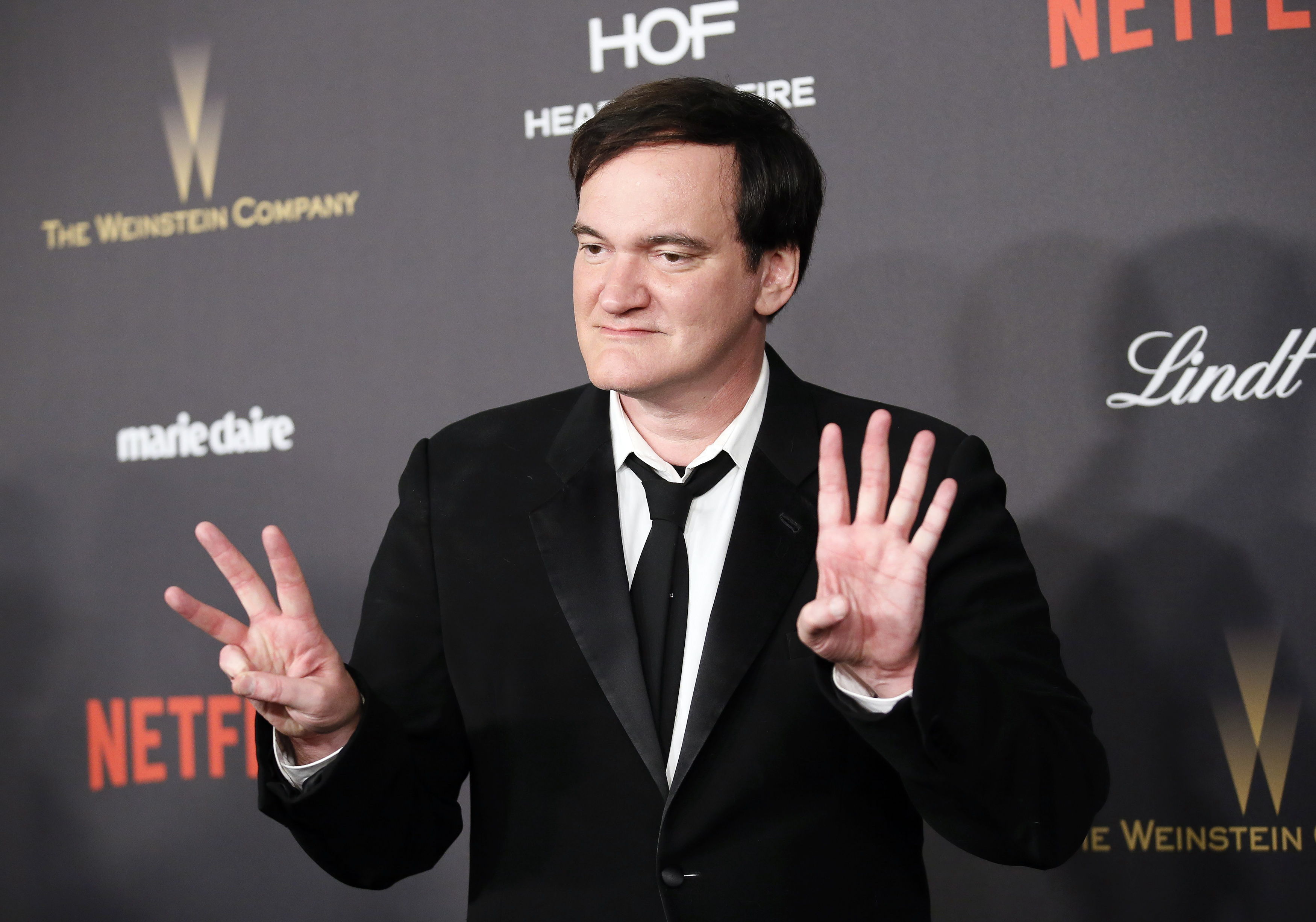 “I knew enough to do more than I did,” Tarantino said in an interview with The New York Times published Thursday. “There was more to it than just the normal rumors, the normal gossip. It wasn’t secondhand. I knew he did a couple of these things.”

Two recent reports by The New York Times and The New Yorker exposed allegations from a number of women of multiple instances of sexual harassment and assault Weinstein stretching over nearly three decades. Initial reports then led to even more alleged victims speaking out. Now, as more allegations continue to spill out day by day, Tarantino has admitted that he could have acted differently.

“I wish I had taken responsibility for what I heard,” he admitted. “If I had done the work I should have done then, I would have had to not work with him.” (SLIDESHOW: These Actresses Steered Clear Of Harvey Weinstein)

Tarantino told The Times he heard about Weinstein’s behavior from his former girlfriend, Mira Sorvino, an actresses at whom the now disgraced Hollywood executive made advances. The “Pulp Fiction” director also knew that Weinstein reached a settlement with Rose McGowan, who has been vocal about her experiences with Weinstein over the past few weeks.

“What I did was marginalize the incidents,” Tarantino recalled. “Anything I say now will sound like a crappy excuse.”

“I chalked it up to a ’50s-’60s era image of a boss chasing a secretary around the desk,” the director explained. “As if that’s O.K. That’s the egg on my face right now.” 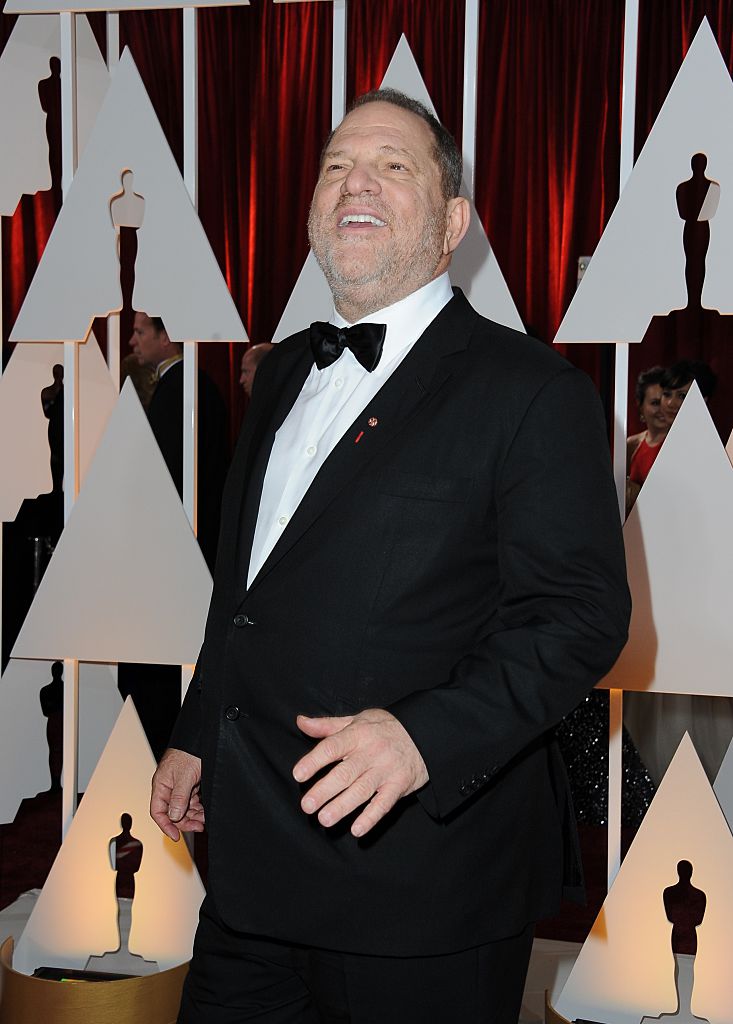 Tarantino did confront Weinstein on one occasion when an actress told him about an encounter in a hotel room where Weinstein made unwanted advances on her. However, he continued to work closely with the former studio head for years and now that he’s come clean he’s calling on others to do the same.

“Everyone who was close to Harvey had heard of at least one of those incidents,” Tarantino told The Times. “It was impossible they didn’t,” he added.

“I’m calling on the other guys who knew more to not be scared. Don’t just give out statements. Acknowledge that there was something rotten in Denmark. Vow to do better by our sisters,” he said. “What was previously accepted is now untenable to anyone of a certain consciousness.”

EVEN CNN SHOCKED BY OBAMA’S SILENCE ON HARVEY WEINSTEIN: