Jenna Jameson clearly does not support Playboy’s decision to feature a transgender woman in its upcoming issue, and she’s calling the publication out for its “ridiculous attempt” to stay relevant. 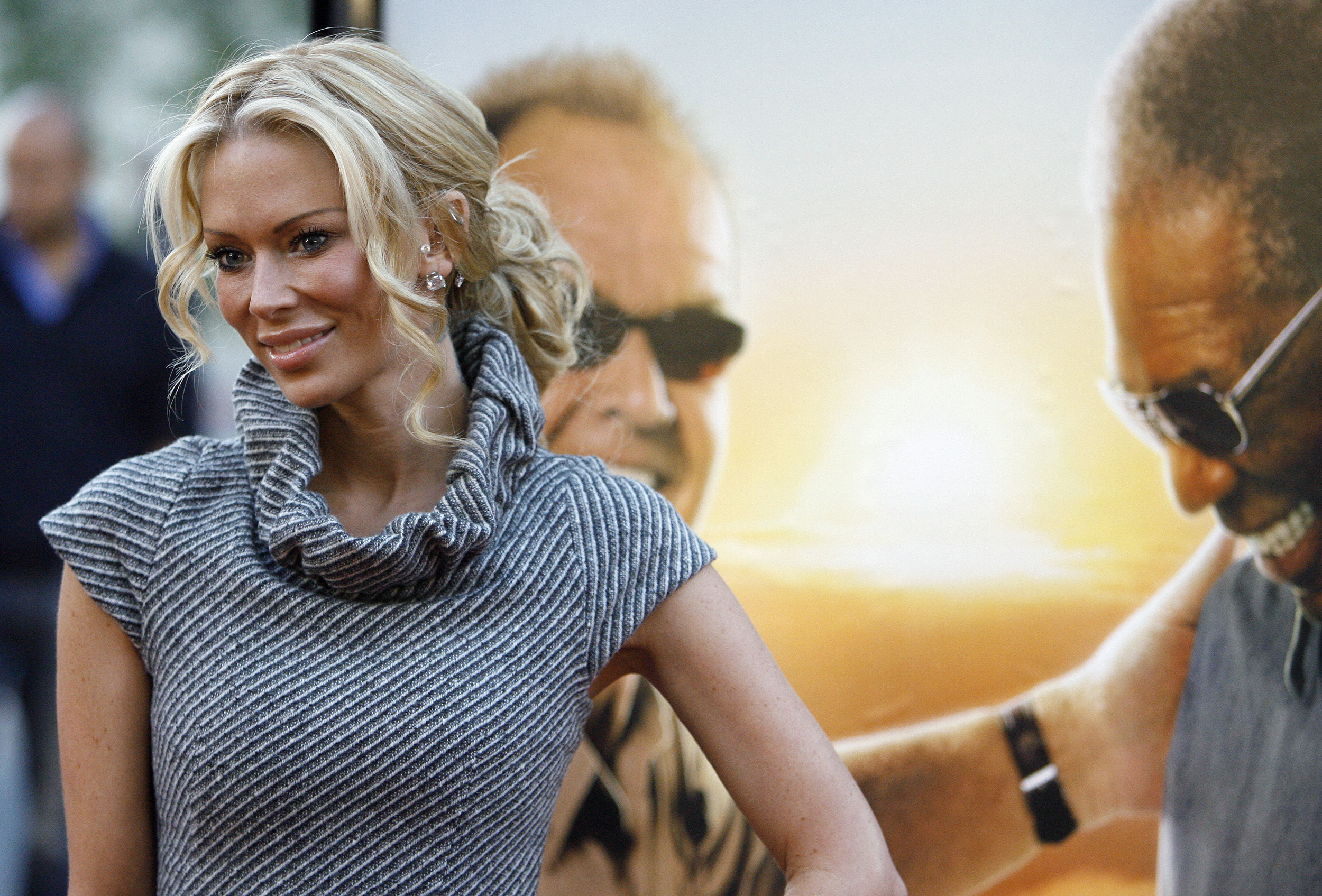 The former Playboy cover girl expressed her thoughts on the move over Twitter on Thursday, and she hasn’t let up yet.

“I just think it’s a ridiculous attempt by Playboy to stay relevant. It is a foolish decision that alienates its consumer base,” Jameson said.

Just because I don't agree with a trans person being in Playboy doesn't mean I'm "transphobic" .People these days with all their "phobics" https://t.co/iCRmbKsZDz

Playboy has featured transgender women before, but French model Ines Rau is now the first openly transgender woman to become an official Playmate. She posed completely nude for photos that will appear in the November/December issue of the magazine.

The announcement caused a variety of reactions, but despite how you feel about transgender issues, Jameson does prove a point. Playboy has featured beautiful women on its pages for decades in order to cater to a predominately male audience, and featuring a transgender woman in the magazine completely ruins everything it was built upon.

This has nothing to do with looks… my opinion has to do with business. I think this decision alienates its client base https://t.co/hhvzU6U9JW

If Jameson’s theory is right, Playboy might have risked everything simply to cater to the politically correct instead of the audience that has been reading the magazine for 64 years.