Some of them are unsurprising. Odell Beckham Jr. is there (I would have expected him to be in the top 50 best, maybe). Others are way less conventional. Ashima Shiraishi, a rock climber from Manhattan, made the list. 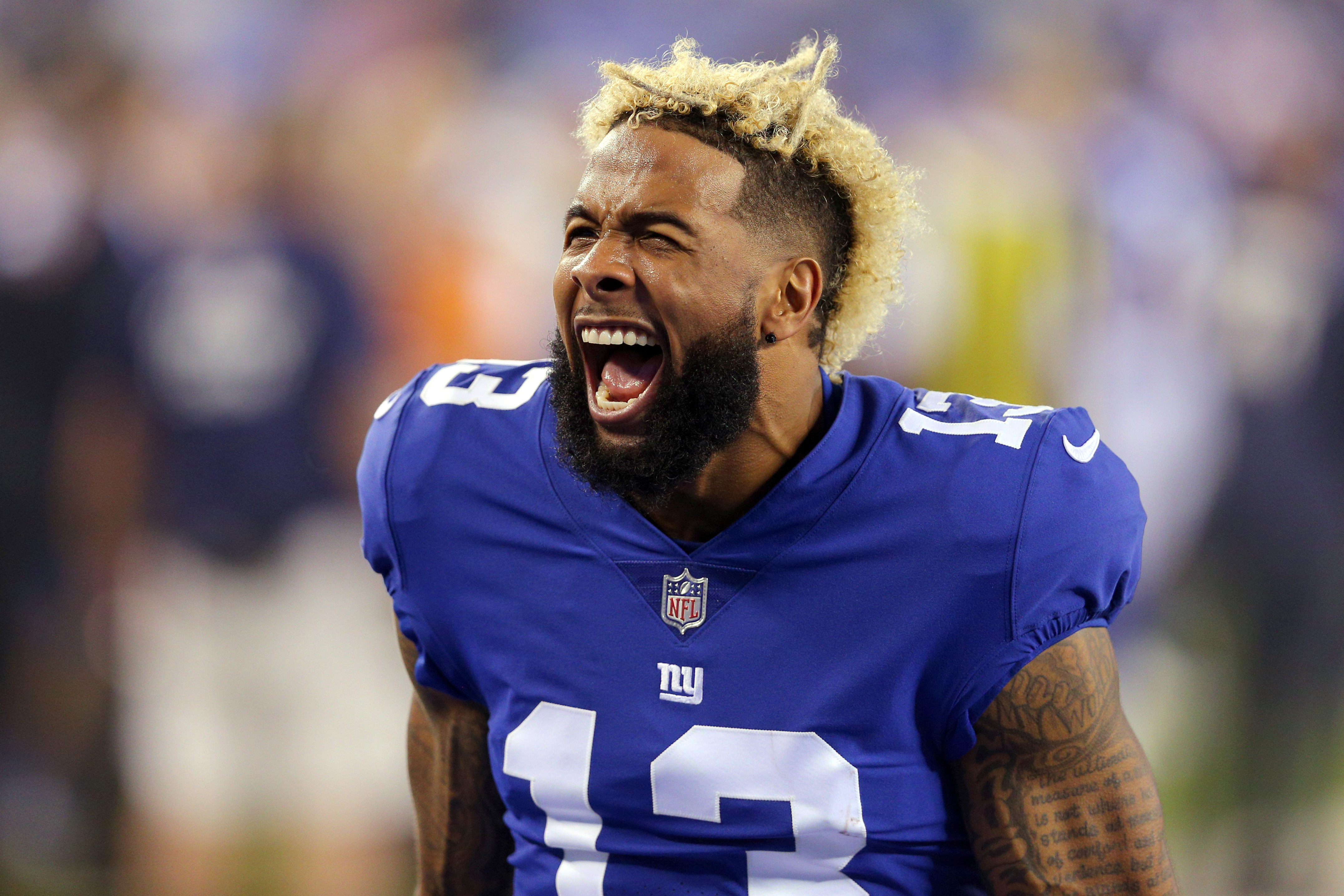 Here are the top 10 best athletes of the future, according to GQ:

2. Mallory Pugh – “It takes guts—not to mention huge talent, stainless-steel self-confidence, and charm—for someone who’s still basically just a kid to shake up the rites and rules of her sport.”

3. John John Florence – “Surfing is, in some profound way, a non-competitive sport: You contend with waves, not with one another. So it was strange when lifelong surfers and habitués of Oahu’s North Shore began talking about a gangly blond adolescent Hawaii native who they said was the best in the world.”

5. Christian Pulisic – “We know you’ve heard it before: The future of U.S. soccer is upon us. Enough promising American teenagers have crashed out from beneath the cursed crown that we know the eye-rolls are justified. But this is different.”

6. Simone Biles – “For other gymnasts, competing in the era of Simone Biles must be like chopping wood next to Paul Bunyan.”

7. Joel Embiid – “Joel Embiid was already a star before he played in a single NBA game: Coming out of college, six years after he first picked up a basketball as a teenager in Cameroon, he combined the talent of a franchise-altering big man with the thirsty Twitter fingers of a boisterous seven-foot kid who drinks too many Shirley Temples.”

8. Jordan Spieth – “Jordan Spieth seems to win big tournaments in one of two ways. Sometimes it’s dramatic—a chip-in from a bunker on the first playoff hole, or a spate of mile-long putts on the back nine.”

9. Ashima Shirashi – “Would you believe that the youngest, most talented rock climber in the universe is from…New York City? With all due respect to Alex Honnold—the guy who conquered El Capitan earlier this year—Ashima Shiraishi, just 16, is a human spider. “

10. Connor McDavid – “Whenever hockeyheads want to piss on the latest kid dubbed heir to the Great One—a.k.a. Wayne Gretzky—they call him the Next One. As in: Maybe someday, kid, but not yet.”

Do with this what you may. Putting Jordan Spieth and Odell in an “up and coming” list is absolute garbage in my opinion, but we’re still here and the world is still turning.