The 14-year-old Netflix star reportedly cut ties with Grasham and the APA agency after the allegations surfaced earlier in the week. “Descendants” Disney star, 18-year-old Cameron Boyce, soon followed and fired Grasham after the accusations were made.

A spokesperson for the Boyce said, “In light of the allegations he felt it necessary to part ways with Tyler Grasham.”  (RELATED: Ed Asner Asks Chris Jansing For Kiss During Weinstein Interview) 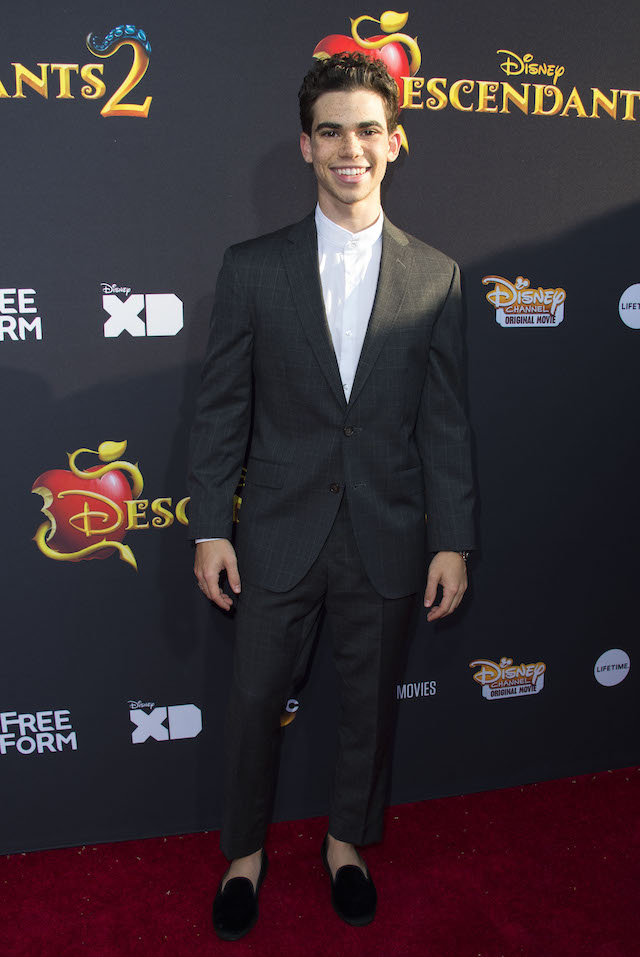 On Friday, Grasham was fired by the agency amid the allegations that he sexually assaulted and sexually harassed young men in the industry more than a decade ago.

“Tyler Grasham’s employment with APA has been terminated effective immediately,” Manfred Westphal, head of communications at the agency, said in a statement.

The allegations first were brought up by film maker Blaise Godbe Lipman, who claimed in a Facebook post that when he was a teenager, Grasham “fed” him alcohol before sexually assaulting him.

Those accusations were followed up later in the week by two other men, an actor and an editor, who claimed that the agent made unwanted sexual advances on them when interviewed by the paper.

The men said they were inspired to come forward and share their stories as part of the #metoo campaign that started on social media after accusations of sexual harassment and sexual assault against Harvey Weinstein came to light.