Damon, joined by George Clooney, did an interview with Michael Strahan that aired Monday in which he admitted to knowing Weinstein sexually harassed Gwyneth Paltrow decades ago.

According to the “Jason Bourne” actor, his best buddy Ben Affleck, who dated Paltrow back in the day, was the one who told him. Assuming Damon is telling the truth about Affleck, then he just blew a big hole in the “Batman” star’s original statement in response to the Weinstein accusations. 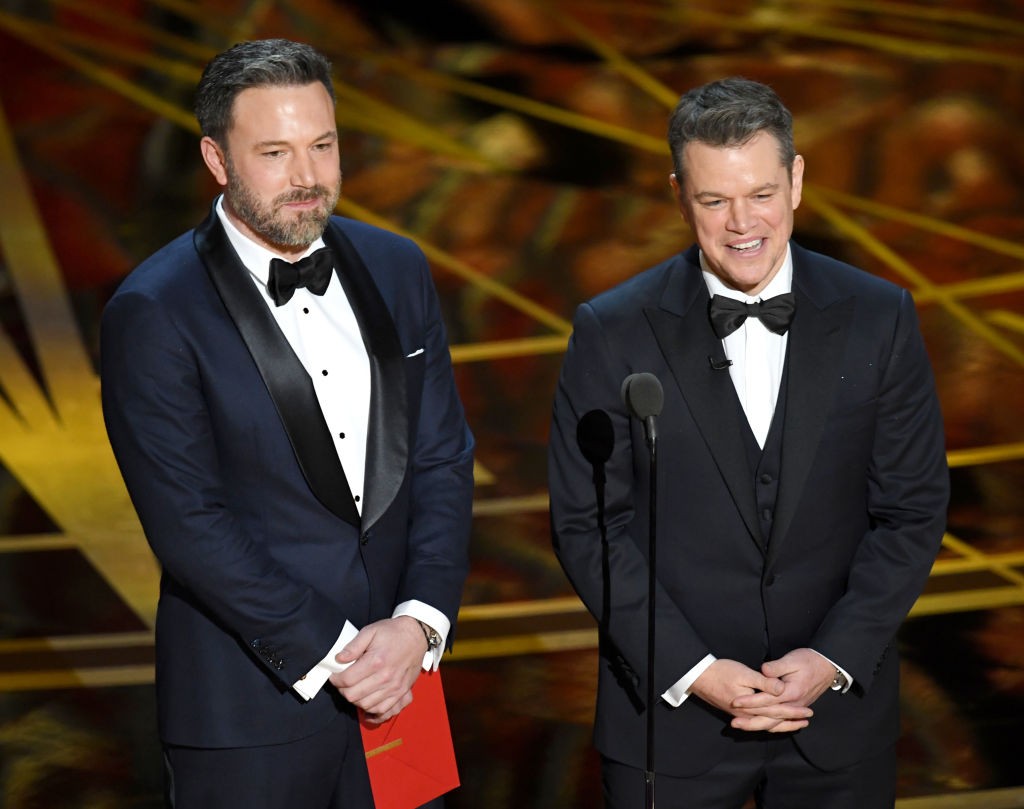 “I am saddened and angry that a man who I worked with used his position of power to intimidate, sexually harass and manipulate many women over decades,” Affleck said in his statement, suggesting he had just learned of his behavior. (RELATED: Matt Damon Admits He And Ben Affleck Knew Weinstein Harassed At Least One Actress)

“The additional allegations of assault that I read this morning made me sick. This is completely unacceptable, and I find myself asking what I can do to make sure this doesn’t happen to others,” he added, suggesting he would have done something if he knew what was going on. “We need to do better at protecting our sisters, friends, co-workers and daughters. We must support those who come forward, condemn this type of behavior when we see it and help ensure there are more women in positions of power.”

Rose McGowan, who is one of the dozen’s of women who has accused Weinstein of sexual misconduct, immediately shot Affleck’s statement down and claimed he knew all along. Affleck has remained quiet about the disgraced Hollywood executive ever since, but he has been defending himself against sexual harassment allegations of his own.

Damon and Affleck owe their careers to Weinstein. The two friends got their start in Hollywood through the producer with “Good Will Hunting” and went on working with him for years on a variety of films afterwards. (RELATED: Weinstein Accuser Claims Ben Affleck Knew Of His Behavior All Along) 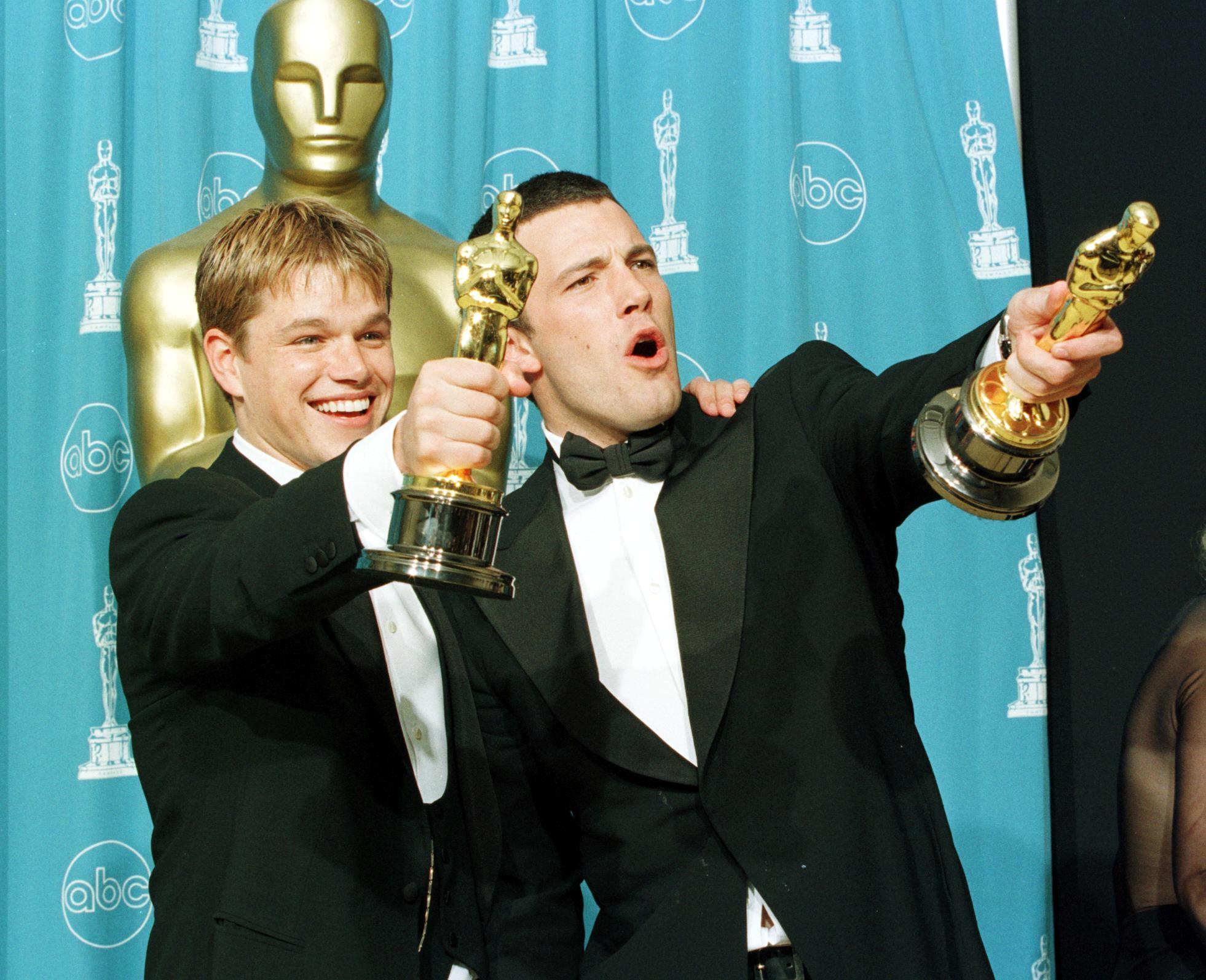 Presumably because of their relationship with Weinstein, they remained silent longer than most when the reports rolled out — perhaps waiting to see what came out to determine the best plan of action. Their eventual statements on the studio head’s alleged behavior were both delicately crafted and vague. But now that Damon is continuing to talk, he may have exposed his best friend for covering for Weinstein.

Either Damon is lying about the Paltrow incident, which he has no reason to do, or Affleck is withholding the truth. In any case, something doesn’t quite add up with Weinstein’s golden boys.