A pro-life student group at a Methodist college in Ohio has been denied a spot at the school’s upcoming sexual health fair by the school’s LGBT organization. The pro-life students were informed that their message, which shows the negative effects of abortion, does not promote “sex positivity.”

Baldwin Wallace Allies denied a request for Baldwin Wallace Right-to-Life to participate in the event last week. The pro-life group intended to set up a table to talk about the negative physical and mental effects that abortion can have, and to provide students with knowledge of other options available to pregnant women.

The group’s president, Bryan Istenes, was responding to a request by Jamie Yager, Director of Student Activities, who put out a call for student groups to participate in the November 3 event, which is being sponsored by BW Allies.

“It’s a sexual health fair, and we wanted to educate students about the physical, mental, and emotional consequences of abortion, in order to ensure students were making truly informed choices” said Istenes.

Jake Knowlton and Vex Cassius, the co-presidents of BW Allies, explained to Istenes that their decision to deny the group its request was because they wanted their sexual health fair to “promote sex positivity and sexual health awareness, and based on information we’ve seen promoted by your organization in the past, we do not feel as though it would be an appropriate setting for Right to Life’s message.”

“Your past installments in the Union do not meet our definition of sex positivity and sexual health awareness,” they said.

Istenes disputes Cassius’ and Knowlton’s claim, stating that the only displays that have been set up by the group were the Stop the Violence Tour and a poll on the legality of abortion.

Beyond their rejection by BW Allies, the pro-life group was also recently targeted for writing pro-life messages on campus sidewalks.

The pro-life organization provided The Daily Caller with examples of the materials they intended to distribute at the fair. 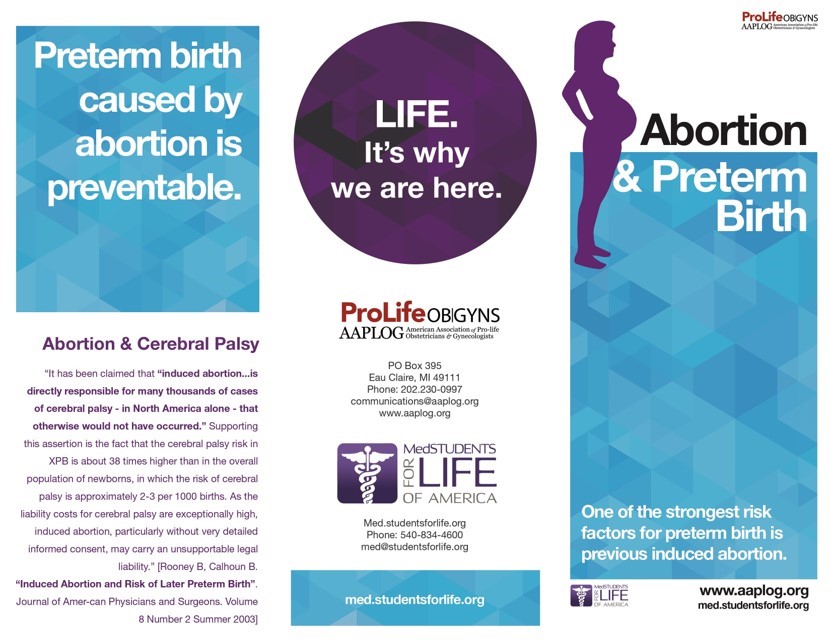 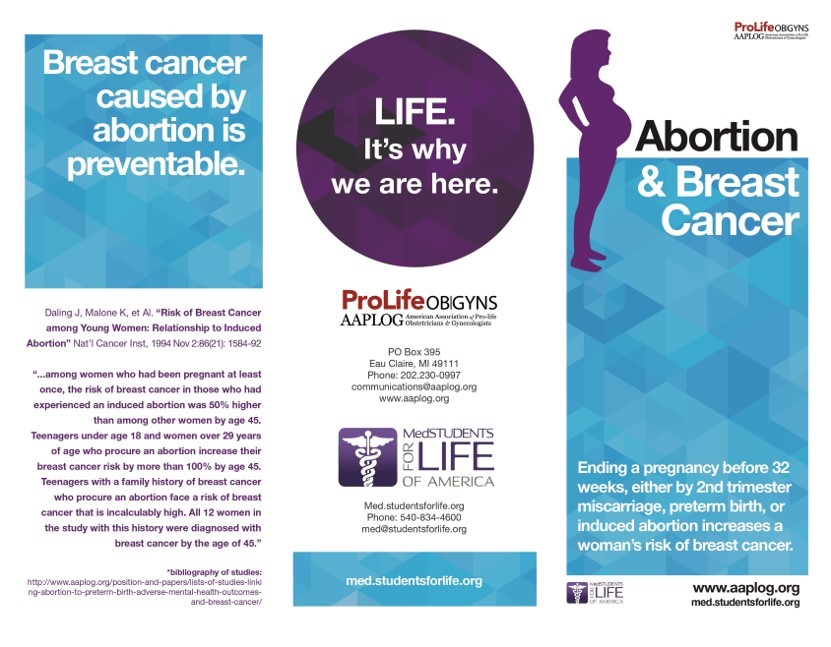 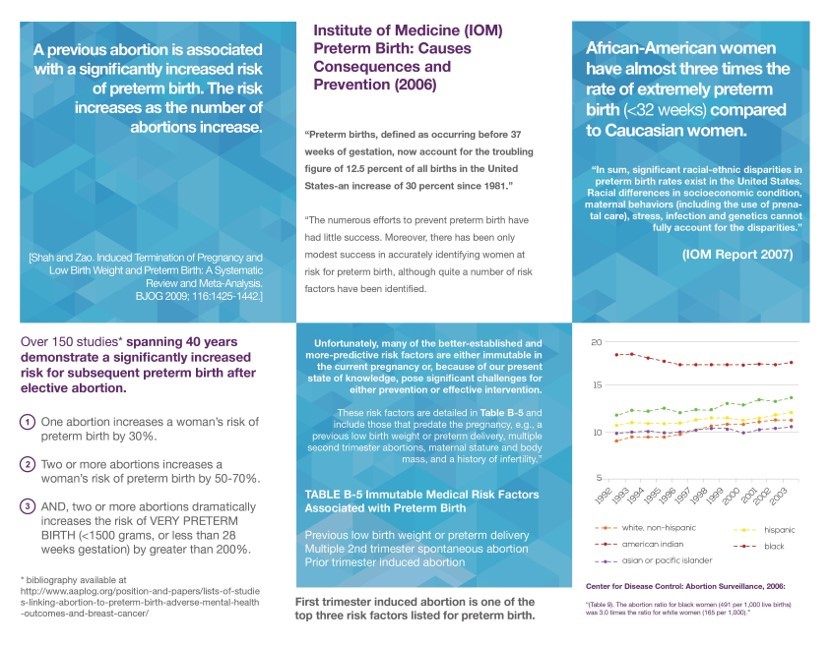