UPDATE: Kaepernick has reportedly agreed to a book deal for over $1 million with Random House imprint One World, via Page Six.

Colin Kaepernick is hoping to score a book deal in order to stay relevant now that he no longer has a job as a quarterback in the NFL. 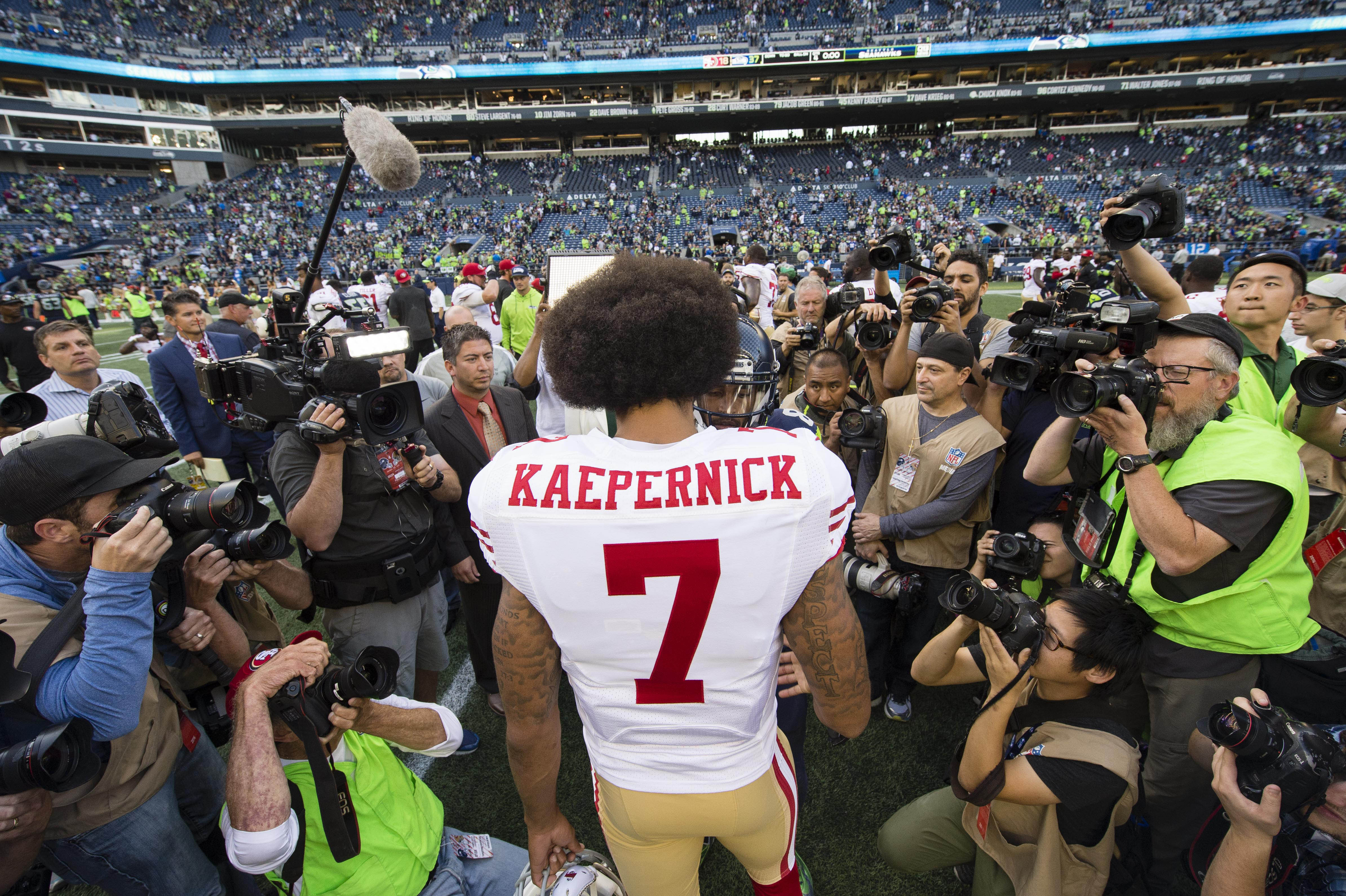 Kaepernick started the national anthem protest back at the start of the 2016-17 season when he was a backup quarterback for the San Francisco 49ers. After the season, Kaepernick opted out of his contract, made a statement through his reps that he would not continue the protest if he was picked up on another team, but nobody wanted him anyways.

The controversial quarterback is still the face of the movement, which fewer and fewer players continue week by week. Now, as some sort of cry out to remain relevant, the former NFL player is looking for a book deal. 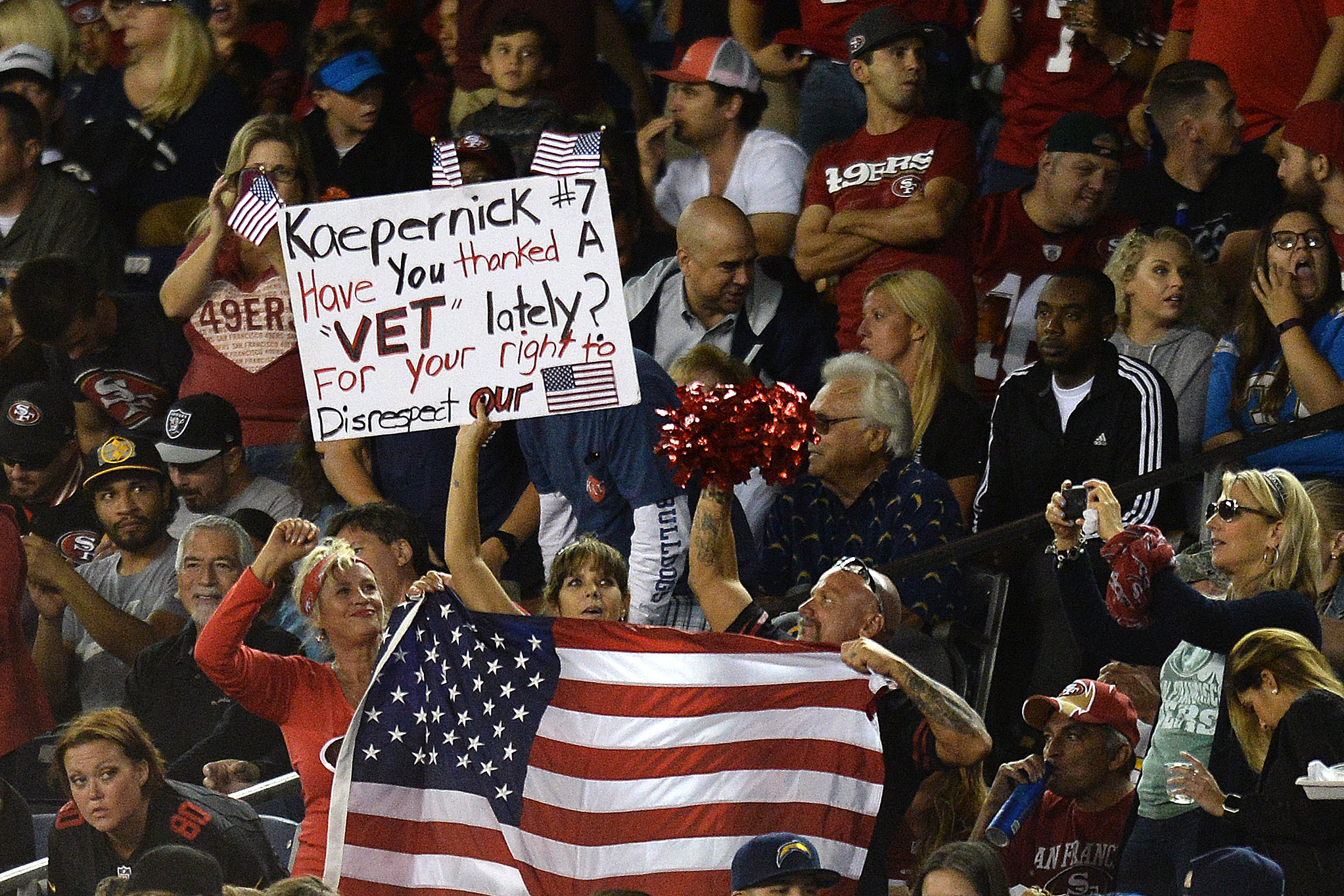 Kaepernick has been taking meetings with publishers in New York through WME, who represent him as an athlete, Page Six reports.

The former quarterback has remained mostly silent about the protest since being left aside from the NFL, save a few tweets here and there. His girlfriend has been doing most of the talking for him. Maybe she’ll ghost write the presumably anti-NFL memoir that he’s dreaming up.