It sounds like Steven Seagal may be the next Hollywood hot-shot to get hit with allegations of sexual misconduct.

An upcoming report from “Inside Edition” that will air Thursday evening is expected to bring sexually-charged allegations spanning over two decades against Seagal, Newsweek reports. Judging by what we know so far, it sounds like he’s behaved similar to Weinstein with aspiring actresses.

Lisa Guerrero of “Inside Edition” is bringing the allegations against Seagal to light, having dodged multiple advances from the movie star when she was an aspiring actress herself. 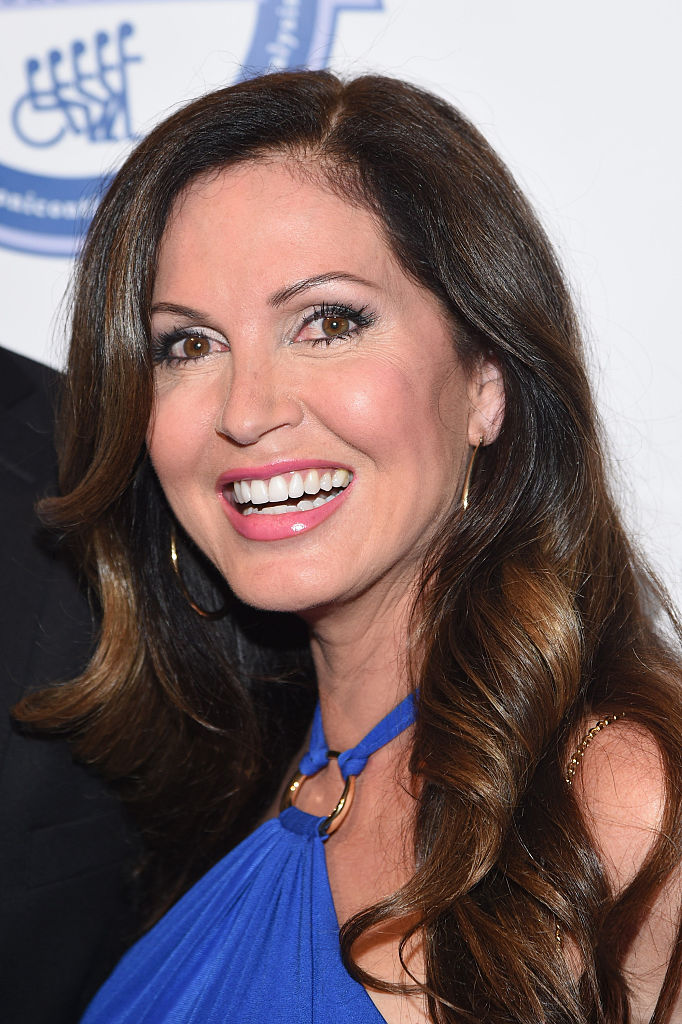 Guerrero had a few minor roles under her belt when she was asked to come to Stephen Seagal’s home to read for a leading role in his 1996 film “First Down Below.”

“This was potentially a huge break for me,” Guerrero told Newsweek, “but there was no way I was going there by myself.”

When she arrived for the reading accompanied by another female from her casting agency, Seagal answered the door wearing a silk robe. Guerrero read for the role and thought it went great, judging from Seagal’s reaction, and left feeling confident about her chances to land the part.

“I drove home feeling pretty good about the audition,” she recalled. That same day Seagal called her manager to offer her the lead, but requested that she return to his home for a private rehearsal that night. She refused and was later offered a smaller role for the film. Seagal allegedly tried to get Guerrero alone again in his dressing room during filming, but again, she refused his offer.

“As an aspiring actress you have zero leverage,” Guerrero, said. “Who was I going to go to complain about sex discrimination? He was both the star and a producer on the film.” 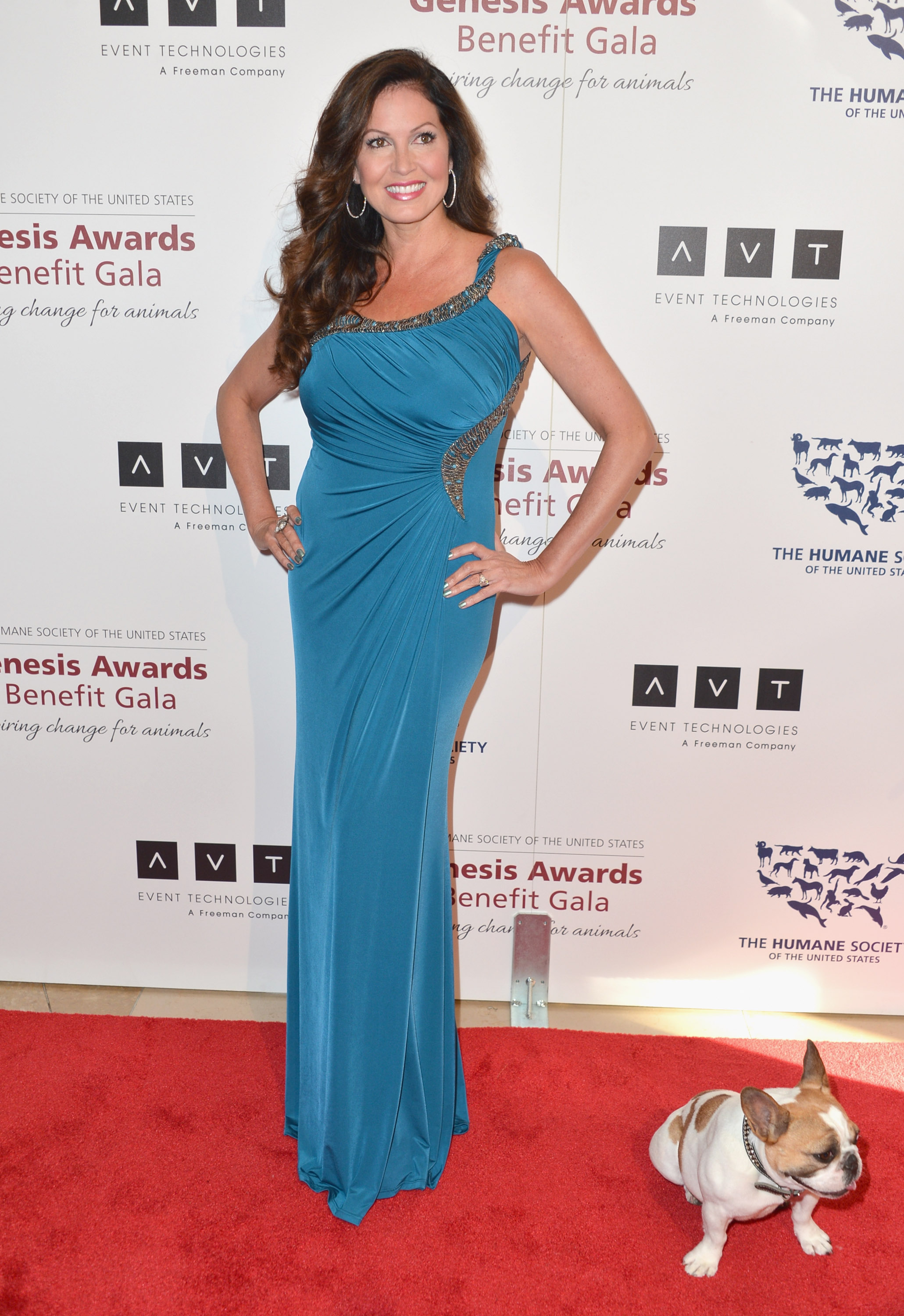 After giving up on the movie industry, Guerrero spent several years in sports broadcasting with Fox Sports during which she claims she received advances from Fox executives on multiple occasions. Now she’s calling on all women who have experienced abuse to come forward to put an end to it.

“The only way to get [this abuse] to stop is for every woman to come forward and to tell their stories,” she says. “It’s not just about going to Human Resources any more. If the most powerful studio mogul in Hollywood could be brought down, I hope more women find the courage to come forward.”