The Kardashians have signed on for five more seasons of “Keeping Up With The Kardashians” for a deal worth $150 million, according to a report from TMZ.

The Kardashians recently celebrated their 10th anniversary since the start of the show back in 2007. The family’s new deal will keep the show going through at least 2019. 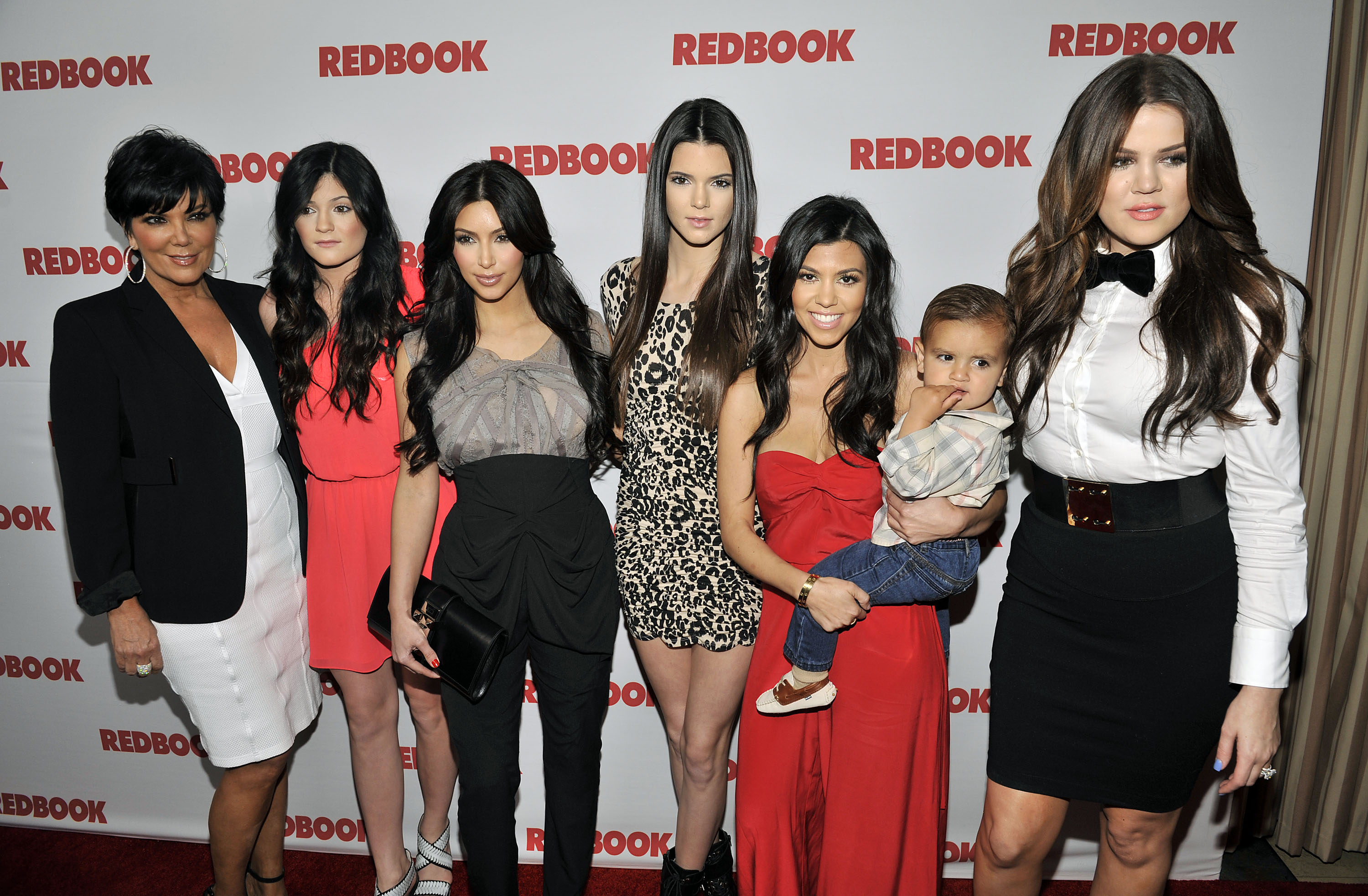 The contract with E! is a package deal with the famous family consisting of five daughters who have split off in a variety of directions for their own careers. The contract leaves them with the responsibility of deciding how to split up the money, which likely falls into Kris Jenner’s hands.

It’s safe to say there’s plenty to go around with $150 million in the pot.