Jeffrey Dean Morgan’s wife spoke up about her own experience with sexual harassment in the wake of the Weinstein accusations. Weeks later the “Walking Dead” star is praising all of the “incredibly brave” women who have taken a stand.

Morgan’s wife, Hilarie Burton, was sexual harassed by Ben Affleck on MTV’s TRL back in 2003. She revisited the incident following the reports about Weinstein with a few tweets, leading Affleck to apologize for the incident. 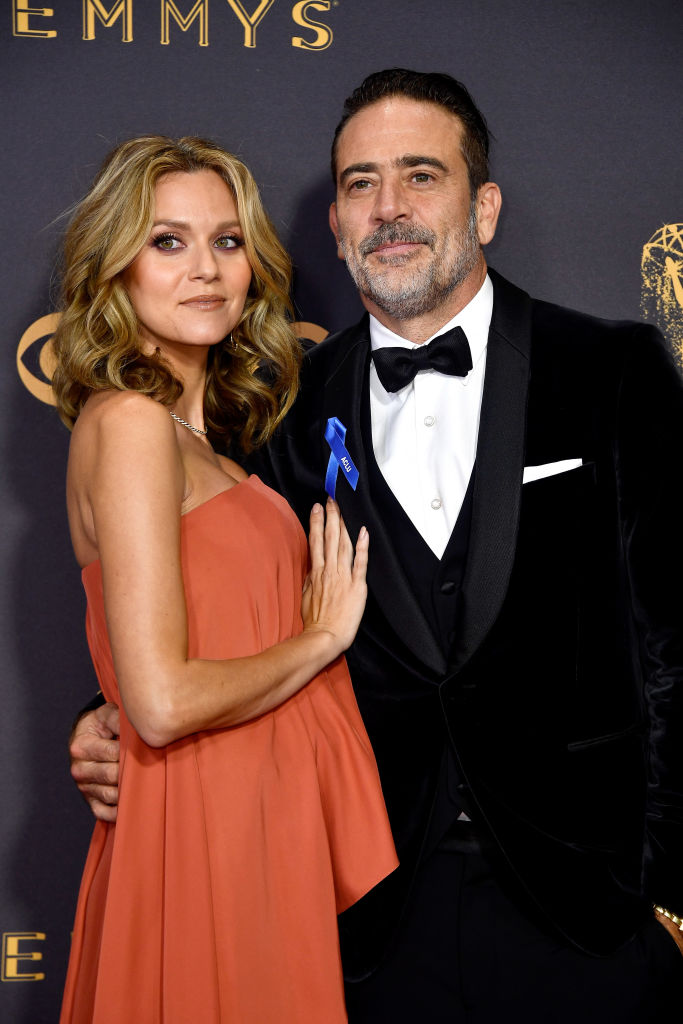 When Morgan was asked about Affleck’s apology by Entertainment Tonight, he said he was happy with it before praising all of the courageous women who have come forward in the past few weeks.

“I don’t want to make a big deal of it because she didn’t, but I think everything that’s come out in the last couple of weeks, starting with Harvey Weinstein — anybody who has talked about it and even those who haven’t yet are incredibly brave and I think it’s time for change,” he said. “Hopefully all this stuff is going to change this business. It’s prevalent all over and I’m proud of all these women. All women and my wife.”

Morgan glowed about his wife even more at the 100th episode celebration of “The Walking Dead” on Sunday.

“She is the most amazing person I’ve ever met,” he said. “You said, she’s a bit of a role model for you — she is for me as well. There’s no one stronger than her. How she’s able to balance all the things that she balances and be a strong voice for good is amazing and I just couldn’t be more proud. Every single day she does something that amazes me. She has made me such a better person, so I’m a lucky dude.” 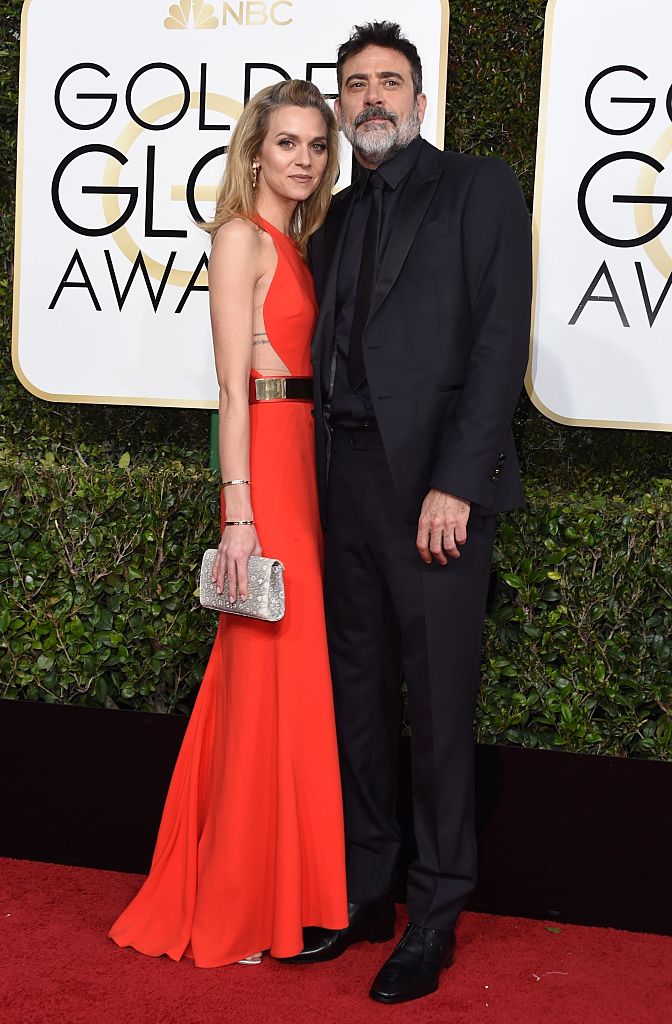