A fancypants private college in Southern California is funding and hosting a three-day lecture series this week that promotes Venezuela’s totalitarian socialist regime in glowing terms.

The lecture series at Scripps College features a Venezuelan government official, consul general Antonio Cordero, and seeks to raise awareness about the “truth in today’s Venezuela,” according to the Claremont Independent, a student newspaper.

A flyer for the first Scripps lecture, which occurred on Monday, claims that unnamed “experts” believe Venezuela’s electoral system is “the most transparent in the world.” The event focused on “black power in Venezuela” and “strategies of US intervention.”

The second Scripps lecture, held Tuesday, was titled “Paramilitarism from the Right versus Building the Communal State from Below.” A flyer for the second lecture explains that “paramilitarism” and “building the communal state” have “everything to do with gender.”

“Venezuelans expressed an overwhelming desire for peace as well as a sweeping victory for the socialist party of the Bolivarian government,” the flyer claims. It also notes that Maduro has “vowed” “to bring criminal charges against opposition leaders.”

Additionally, the flyer says, “the U.S. has moved to set up a rightwing government in exile.” “At stake are economic systems based on utterly distinct premises.”

The third Scripps lecture, “Black Liberation and Reparations at the Heart of Venezuela’s Revolution,” is scheduled for Wednesday.

Cordero, the Venezuelan consul speaking at Scripps, has served as a director for “various People’s Power enterprises” in Venezuela under the regime of Nicolás Maduro and Hugo Chavez, according the Claremont Independent.

The Scripps departments of history and Latin American & Caribbean Studies are official sponsors of the lecture series on Venezuela.

Also, some students at Scripps are reportedly required to attend either the lecture series on the greatness of socialism in Venezuela or an alternate lecture event.

Scripps is the all-female college of The Claremont Colleges, a set of five small hotbeds of radical political correctness and bizarre leftist craziness not far from Los Angeles.

NO WONDER COLLEGES CAN AFFORD TO PAY THEIR PRESIDENTS SO MUCH:

Weeks-long power outages are a norm, particularly in rural areas.

Violent demonstrations have been common and widespread. 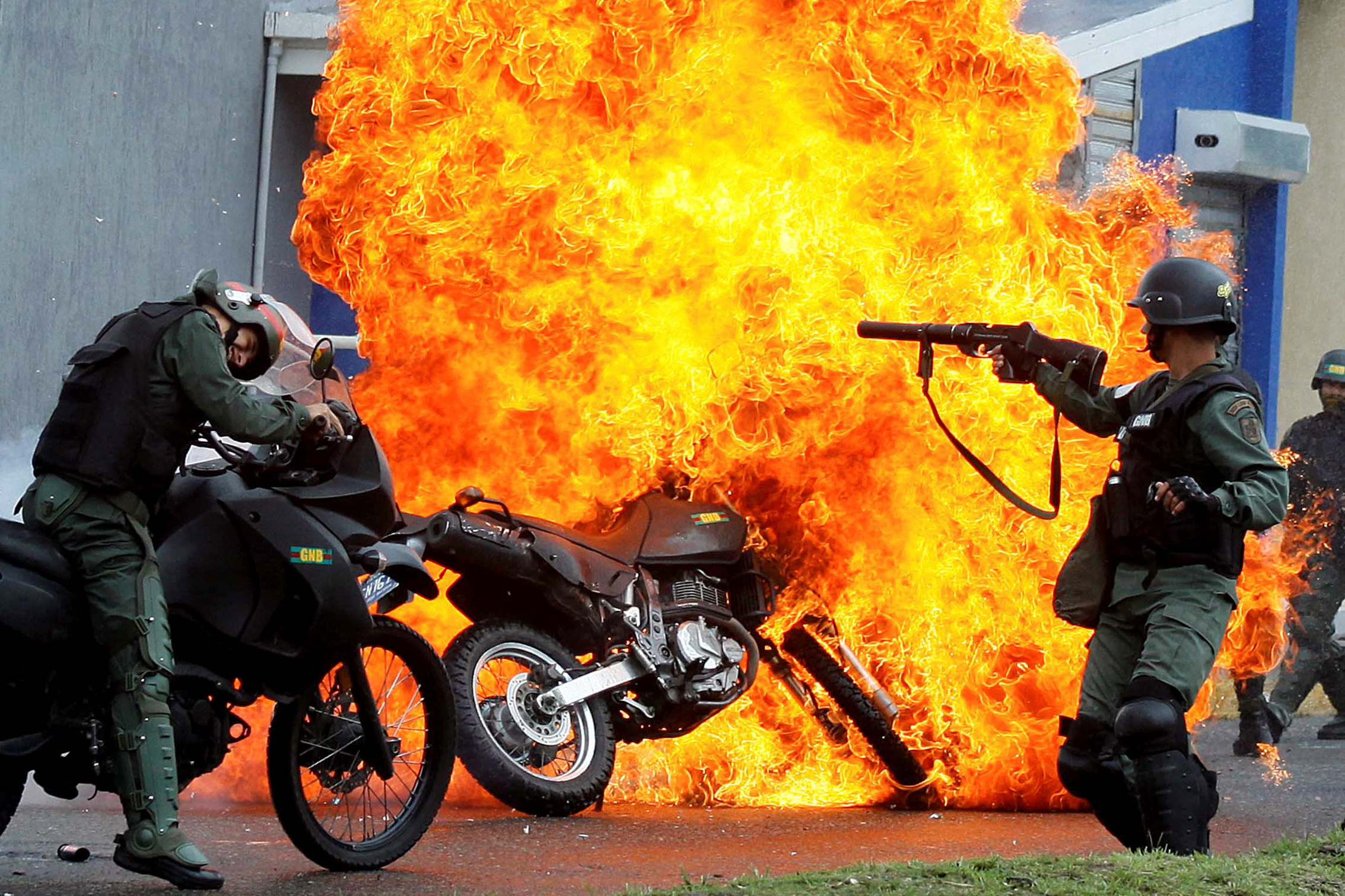 According to the Venezuela Teacher’s Federation, up to 40 percent of teachers in Venezuela’s schools fail to show up to teach each day because they choose to stand in long lines for food instead.

Last year, accounting teacher Betty Cubillan told the Associated Press she only earns the equivalent of $30 each month and often doesn’t show up for work because she needs to obtain basic necessities for herself. Thus, she frequently chooses to stand in food lines. (RELATED: Socialist Venezuela Sucks So Bad That 40 Percent Of Teachers Routinely Skip School TO WAIT FOR FOOD)

To put Cubillan’s plight into perspective, she would have to save all of her monthly income for just over 192 years to pay for a single year at Scripps. 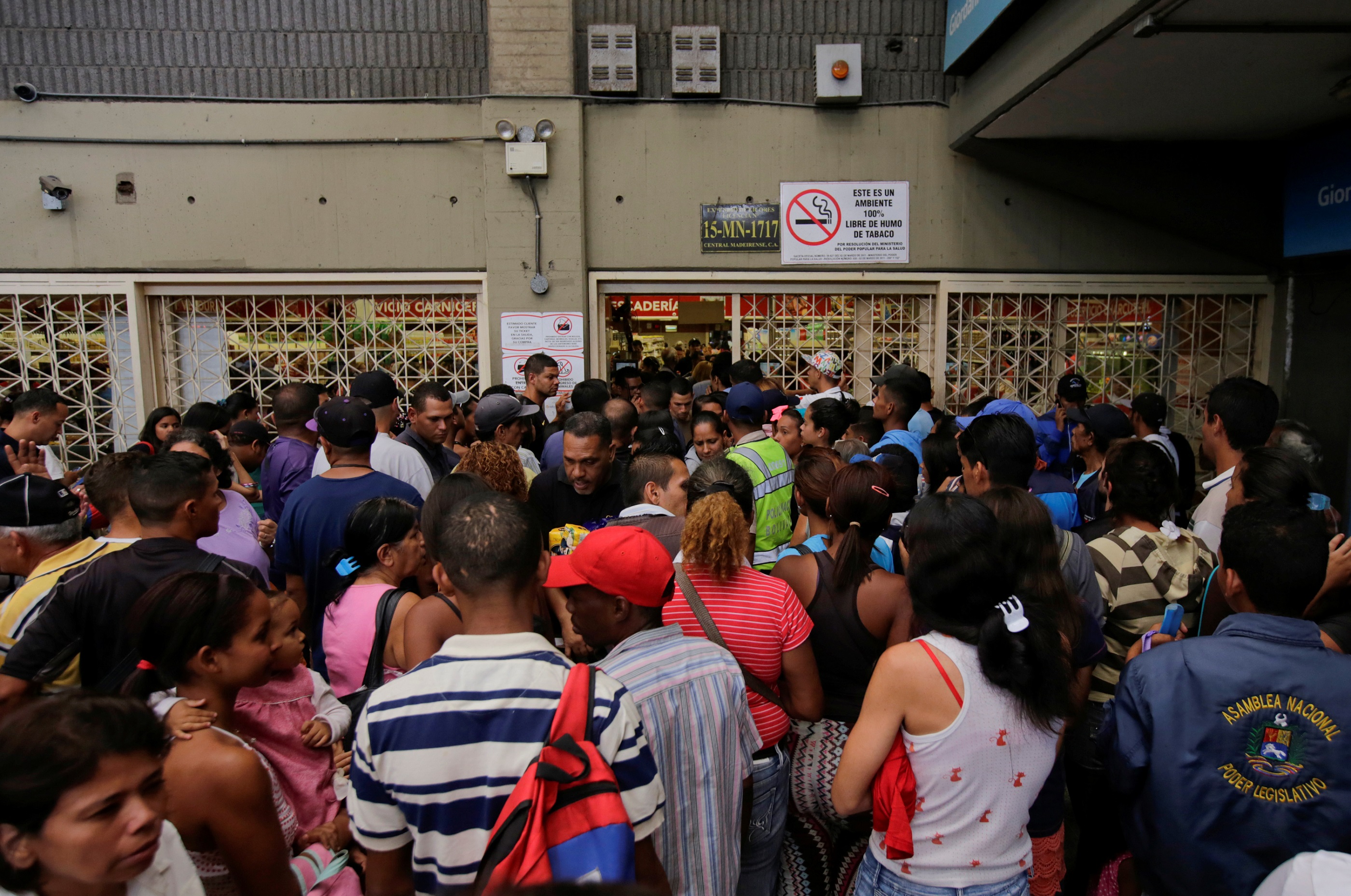 Earlier this year, Venezuelan authorities investigated the disappearance of more than 10 species of animals from the Zulia Metropolitan Zoological Park in the city of Maracaibo. Police said they believed the animals were likely stolen to be resold as meat for starving Venezuelans, who for months have faced crippling food shortages under country’s ruling socialist government. (RELATED: Food Shortages Are So Bad In Venezuela That People Are Eating Stolen Zoo Animals)

Venezuela was on the verge of running out of beer in 2016. Maduro responded to that crisis by accusing Empresas Polar, the nation’s main beer supplier, of conspiring against the Venezuelan government and the country’s 30 million people. Maduro called the company’s closure “a serious crime.” He also threatened to seize the company, which owes international companies hundreds of millions of dollars for imported raw materials. (RELATED: Socialist Venezuela Sucks So Bad It Has Run Out Of BEER)

Hugo Chavez, the socialist leader who brought socialism to Venezuela, was born into a working-class family and espoused Marxist-Leninist socialism yet managed to leave his daughter with a $4.2 billion fortune.

Earlier this year, students at Scripps announced they feel “unsafe” after a fellow student posted a photo of herself with Vice President Mike Pence on Facebook. The complaining students said Pence “is a direct threat to LGBT+ groups” “has shown himself so willing to commit institutional violence.” (RELATED: Students At Fancypants College Feel ‘UNSAFE’ Because Of This Mike Pence Photo)

In 2016, a group of students at Scripps vented frustration because the school had planned to host Madeleine Albright as its commencement speaker.

“With Madeline [sic] Albright being our commencement speaker (and a war criminal and a white feminist) I know some of our professors are refusing to be on stage,” the student wrote, according to the Claremont Independent.