Here’s A List Of Some Of The Most Unusual Animals, Reptiles Available At A Typical Wuhan Wet Market
Ford Springer Reporter
October 25, 2017 3:45 PM ET
Font Size:

Even though Anna Faris’ publicist warned her that rumors would spread about Chris Pratt and Jennifer Lawrence before they actually began, she felt “like a fool” when the rumors swirled around the “Passengers” co-stars. 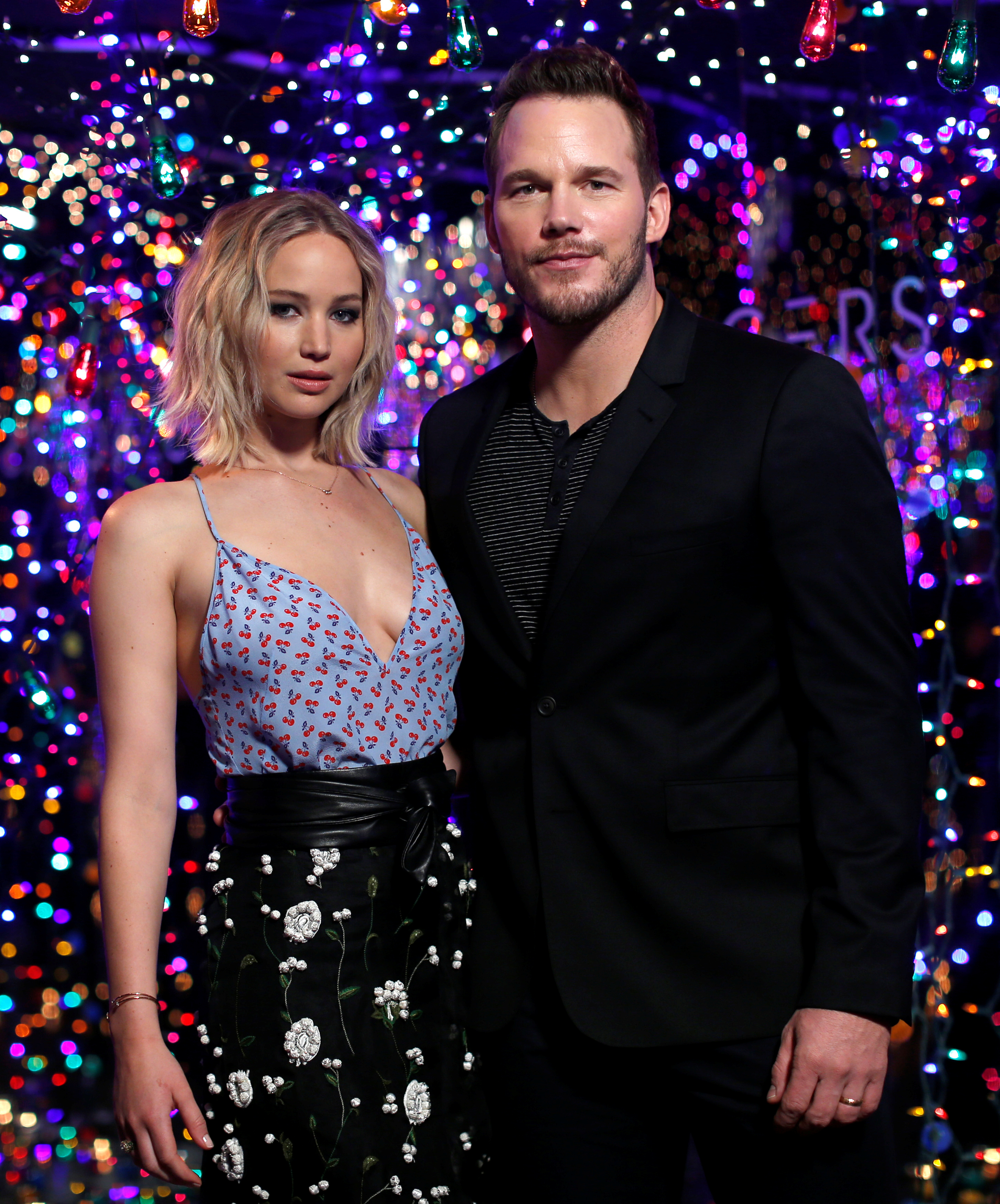 “Even before they met in person, my publicist, out of the blue, pulled me aside and said, ‘Anna, listen, there are going to be paparazzi all over them,'” Faris recalls in her new memoir, “Unqualified,” The Daily Mail reports.

Of course, the rumors did begin to swirl during the filming of the sci-fi thriller, and despite the warning Faris felt “insecure” about the “false rumors.”

“I didn’t think it would bother me. I’ve been in the business a while now and I had seen Chris star alongside other beautiful women,” she said. “I’d always taken pride in our relationship, and the coverage, even though it was just false rumors, was making me feel insecure.”

“Jennifer and I are really friendly, and she was apologetic even though she didn’t need to be, because she hadn’t done anything wrong,” Faris explained. “She’s awesome, but of course it’s hurtful and also embarrassing when people are saying your husband is cheating on you, even if it’s patently untrue. You still feel, and look, like a fool.” 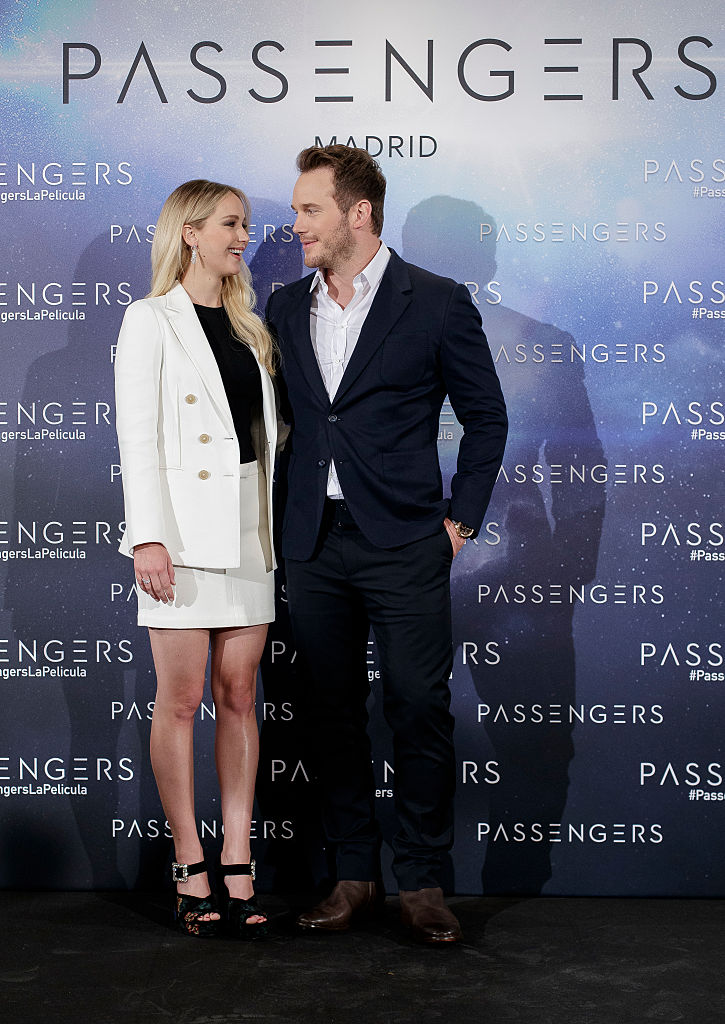 Although the rumors between Pratt and Lawrence continue to be just that, rumors, the 38-year-old actor and Faris announced in August that they separated. Faris is now reportedly seeing a cinematographer named Michael Barrett.