Lonzo Ball better be ready to get thrashed by John Wall, because the Washington Wizards’ guard plans to show “no mercy” for the rookie on the hardwood Wednesday night. 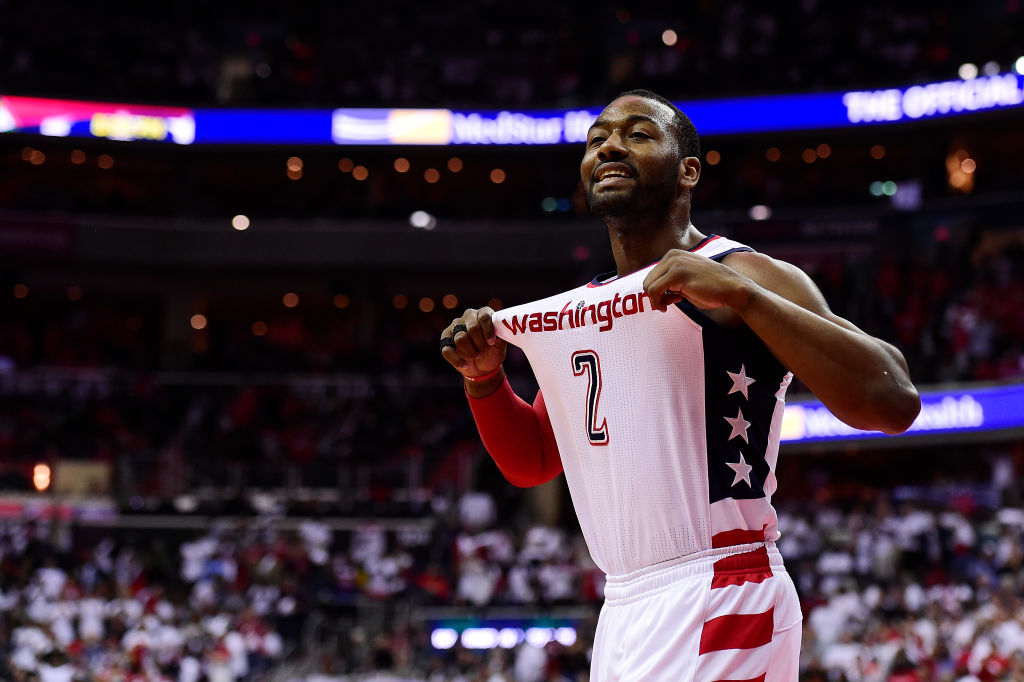 The Los Angeles Lakers point guard is outmatched by Wall on every level, but the real reason Lonzo should be worried about the matchup is because his dad has been running his mouth again. And I don’t know why I say again, because it never seems to stop.

After the Lakers loss against the New Orleans Pelicans on Sunday, Lavar Ball issued a warning to the Wizards, who will be visiting the Staples Center on Wednesday.

“Washington coming in here Wednesday? They better beware,” Ball said. “Because Lonzo ain’t losing again! Not in the same week!”

man….. pleaseeeeee!!! @JohnWall will torture him for 48min

Wizards center Marcin Gortat responded to the warning with a tweet predicting that Wall will “torture” his son for the entire game.

Wall remained silent until the day of the game, saying he’s going to show “no mercy” for the golden boy from Los Angeles.

“Certain matchups you really get up for,” Wall told reporters. “[Gortat] said what he said about me. I didn’t say anything. His dad has been talking. . . That makes me want to go out there and lead my team and play the best I can play.” 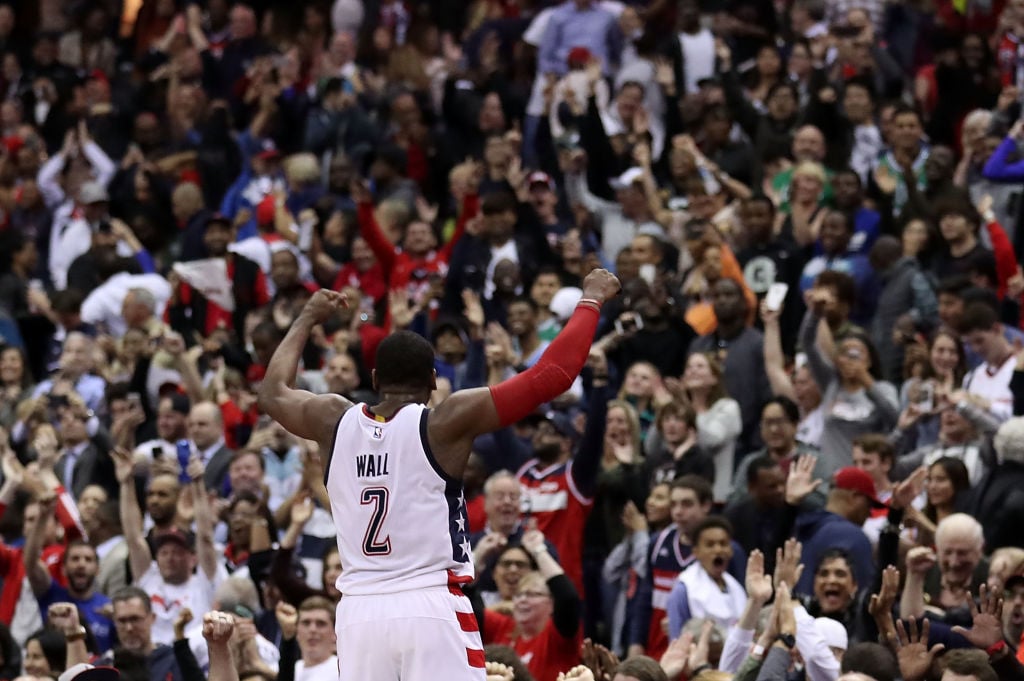 On top of being arguably the fastest point guard in the association, Wall is a better scorer, ball-handler, defender and passer than Ball. He’s also been in the NBA for eight seasons and is without question on of the best all-around players at the point guard position.

Wall didn’t need any outside motivation to take care of business tonight, but he has it now and Lonzo should be scared.