Like many people across Hollywood, Tom Hanks heard of Harvey Weinstein’s “shenanigans” with women, but he’s confident that there are some who knew a lot more than he did.

Hanks addressed the Weinstein allegations several weeks ago, but suggested in a recent interview with NPR that there were people who knew what was happening and actively did nothing, according to The Hollywood Reporter.

“There were people who knew exactly what was going on,” Hanks said. While the 61-year-old actor has never worked with Weinstein and does not feel complicit in the allegations against him, he suggested that there are people who should. Hanks suggested those people ask themselves: “Did you aid it? Did you abet it? Did you warn people against it?.” 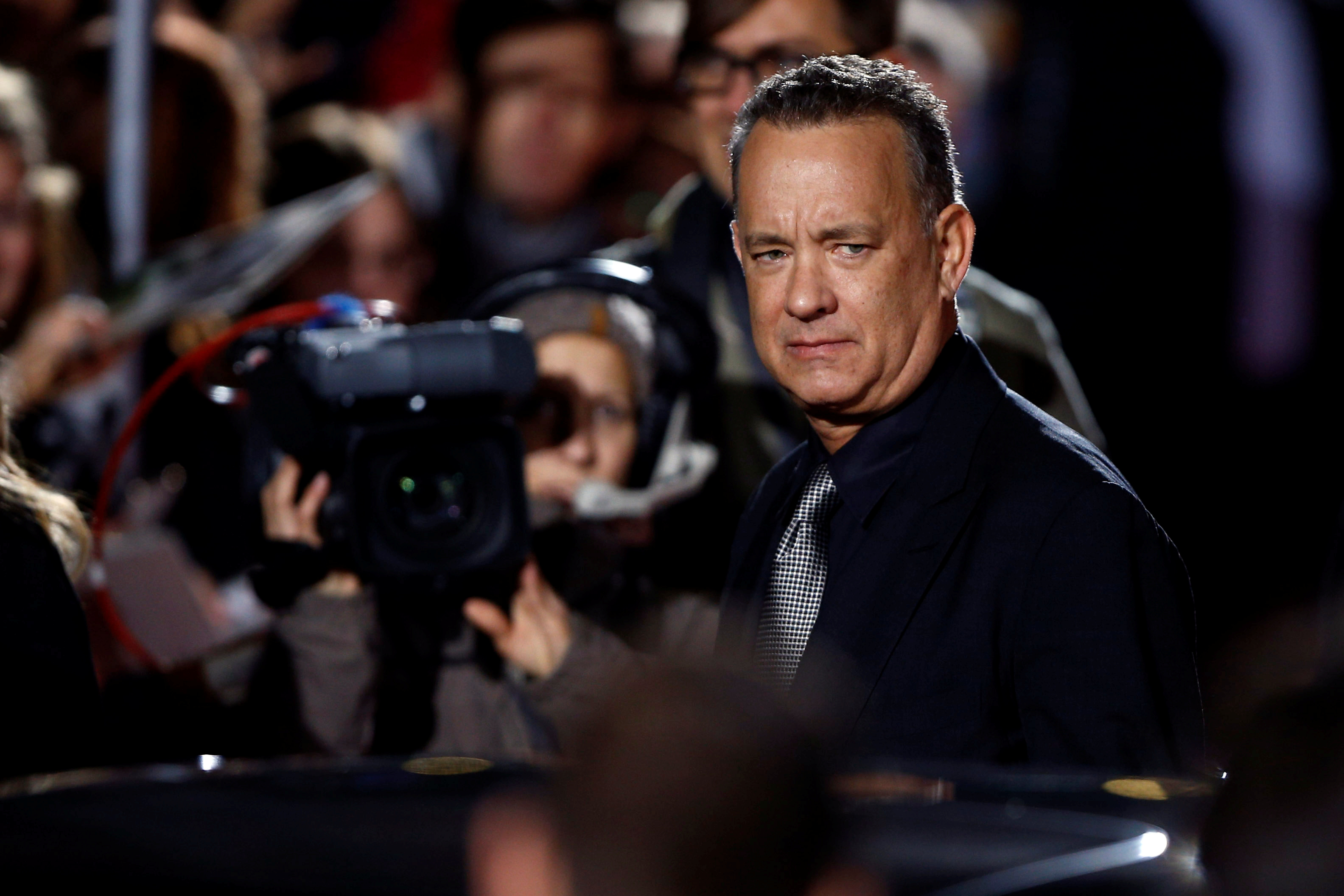 The “Captain Phillips” star also noted that sexual misconduct is a problem that extends much further than simply Hollywood and broke down how sexual predators rationalize their behavior. (RELATED: Tom Hanks Knows ‘All Kinds Of People’ Like Harvey Weinstein)

Hanks believes it’s okay for professionals to flirt and look for love, even in the movie industry, but doesn’t condone any of the behavior Weinstein is accused of. “You can be a jerk and an asshole in a lot of ways, but you can’t be a sexual predator,” he said.

The “Sully” star wasn’t necessarily surprised when the news of Weinstein’s alleged history of sexual harassment and assault came out in reports by The New York Times and The New Yorker several weeks ago.

“I’ve never worked with Harvey,” he told The Times. “But, aah, it all just sort of fits, doesn’t it?”