Blair said she was scheduled to meet Toback at a restaurant, and was instructed by the hostess when she arrived that he was unable to make it down and she was to come to his room instead. The actress admitted that against her better judgment she went. (RELATED: 38 Women Accuse Director James Toback Of Sexual Harassment) 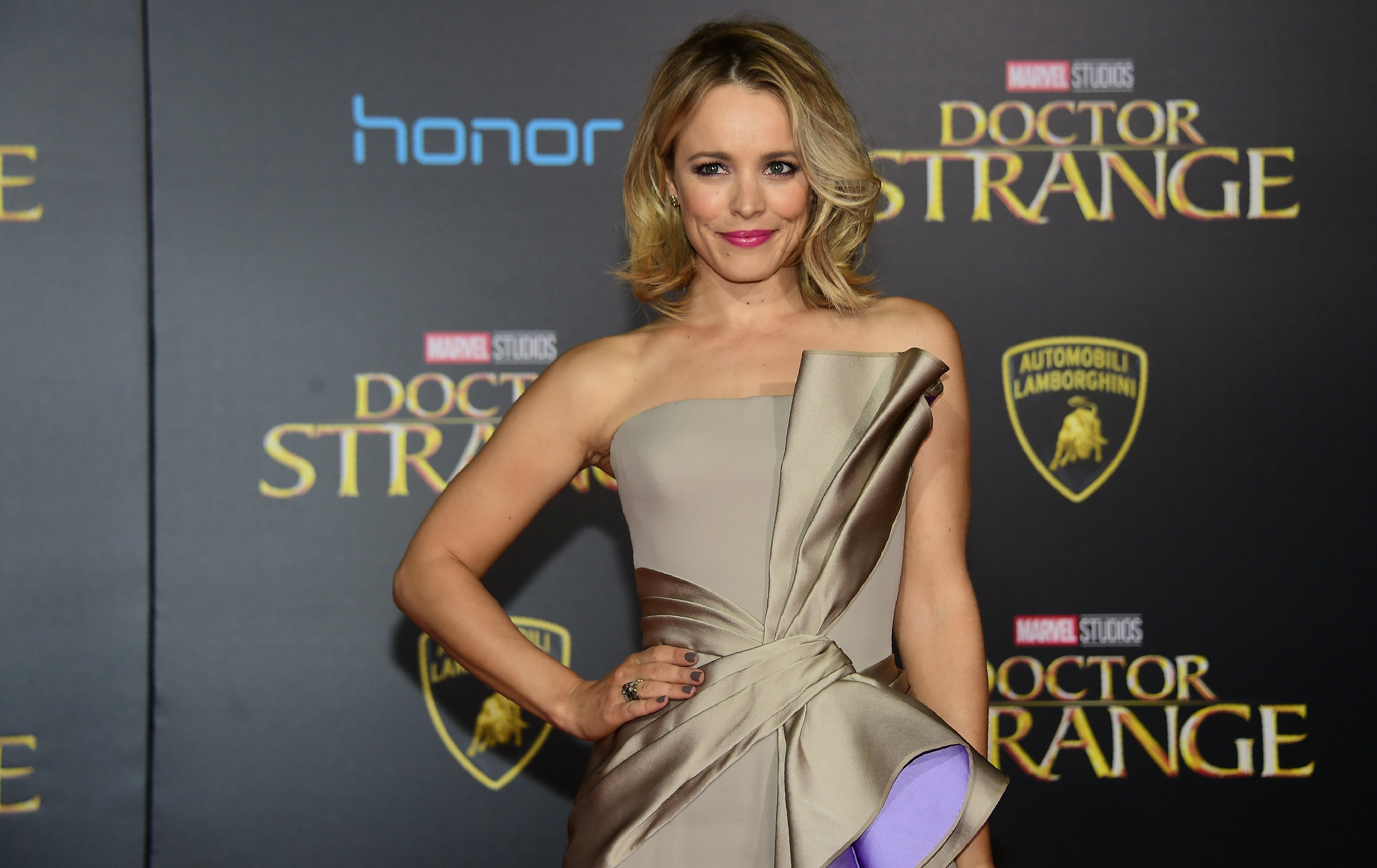 “I went in the room feeling a little off-balance about the arrangement, but he seemed nonplussed,” Blair shared. “He pulled out the script and said, ‘I look at you, and I see that we have a real connection. You could be an incredible actress, just by your eyes. But I can tell you don’t have confidence.'”

“It was about 40 minutes in and he said, ‘Will you trust me? I cannot continue to work with you unless you trust me,'” she added. “He said, ‘I need you to take your clothes off. I need you to do this monologue naked.’ I said, ‘Why would my character need to be naked? She is a lawyer in a courtroom.’ He said, ‘Because I need to see how your body moves. How comfortable you are with your body. This is where I start training you.'”

When she resisted, she said he convinced her it was just part of the training, so Blair did it. However, once he allegedly propositioned her to have sex with him, she tried to leave, and he blocked the door. Toback told her he had to have “release” to get through the day, and as she was just hoping he wouldn’t rape her, she let him rub himself against her.

After he finished, she said he made it clear that if she ever spoke about what occurred, things would not end well for her.

McAdams also shared her story, which lines up with the dozens of sexual harassment accusations made in an expose by the Los Angeles Times Sunday against Toback.

“He started that kind of manipulative talk of, ‘How brave are you? How far you are willing to go as an actress? I want to build some intimacy between us because we have to have a very trusting relationship and this is a very difficult part,'” the 38-year-old actress shared. “Then he asked me to read passages out loud from different reviews of his films and different critics talking about his work. It was all so confusing. I kept thinking, ‘When are we getting to the rehearsal part?’ Then he went to the bathroom and left me with some literature to read about him. When he came back he said, ‘I just jerked off in the bathroom thinking about you. Will you show me your pubic hair?’ I said no.”

McAdams said she was then able to leave and was just thankful he didn’t physically assault her.