It’s been about 20 years since Harvey Weinstein allegedly sexually harassed Ashley Judd during one of his now notorious hotel room encounters, and what she would say to him now will surprise a lot of people. 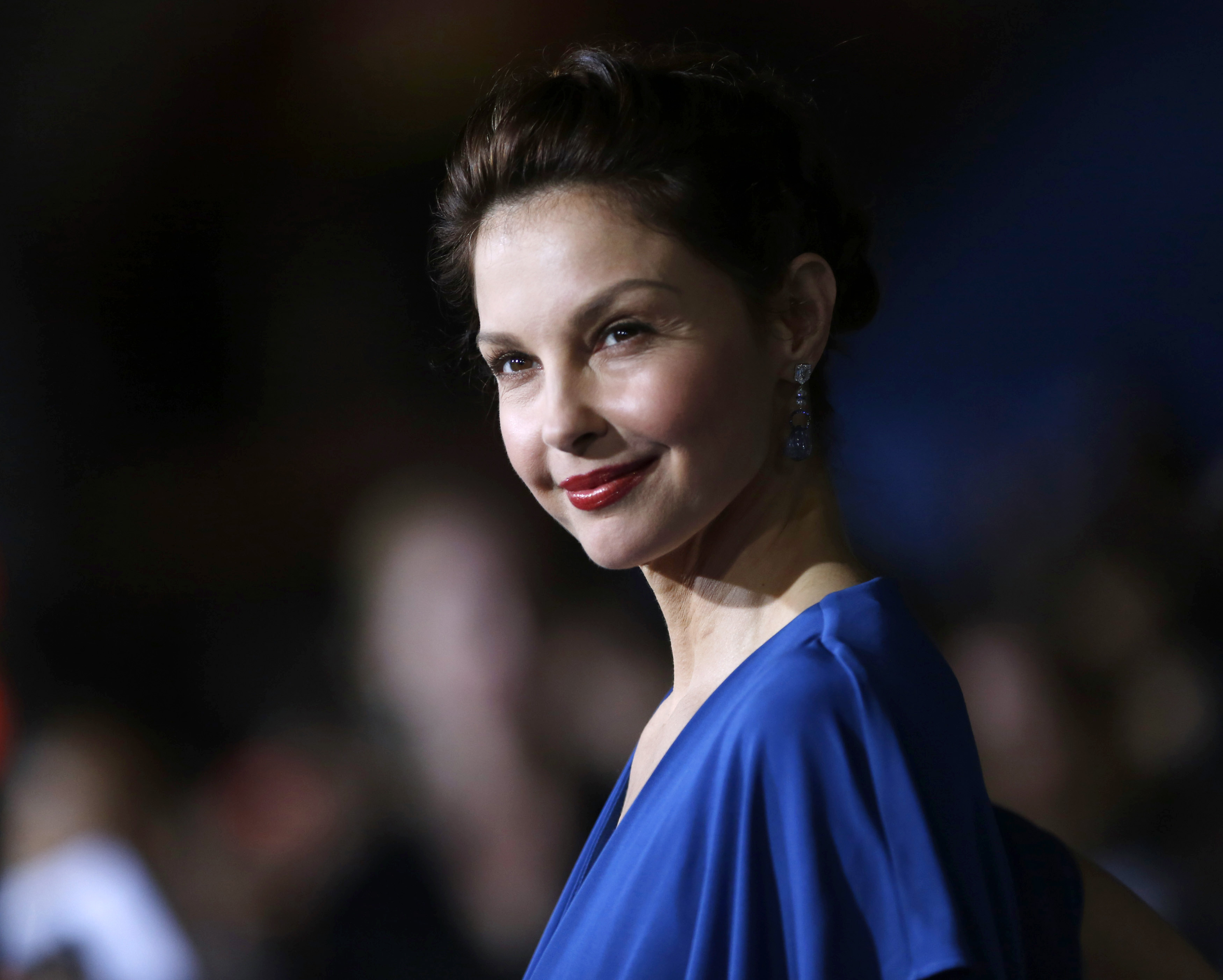 Judd was one of the women whose Weinstein stories were included in the bombshell report by The New York Times a few weeks ago. In an interview with ABC that aired on “Good Morning America,” the actress recalled her hotel encounter and revealed what she would say to Weinstein if she could talk to him now.

“What I would say to Harvey is, ‘I love you and I understand that you are sick and suffering, and there is help for a guy like you, too. And it’s entirely up to you to get that help,'” Judd told ABC’s Diane Sawyer.

.@AshleyJudd on Harvey Weinstein: “What I’d say to Harvey is I love you and I understand that you’re sick…there’s help for a guy like you” pic.twitter.com/3mBkJQ8uMl

Sawyer, shocked herself, noted that Judd’s words will certainly surprise a lot of people. But Judd pointed to her faith as the source of her understanding. (RELATED: Surprise! Harvey Weinstein Is Not Taking Sex Addiction Rehab Seriously)

“It’s just who I am,” she said. “Frankly, it’s an easier way to roll through the world than the alternative.”

Weinstein is reportedly seeking treatment for sex addiction at a facility in Arizona after dozens of women came forward with allegations against ranging from sexual harassment to rape. He has maintained that all sexual encounters were consensual.