E! News correspondent Ken Baker is under investigation by the outlet after being accused of sexual harassment by both a former employee and a former intern of the company.

The two women came forward with their allegations on the basis of anonymity in a report published by The Wrap on Thursday.

“He makes physical comments like, ‘That’s a really cute outfit’ or ‘That’s a really tight shirt.’ … He would put his hand on my waist and leave it there too long,” the unnamed employee told The Wrap. “I almost feel like it’s a power trip. It’s like, ‘I can do these things.’” 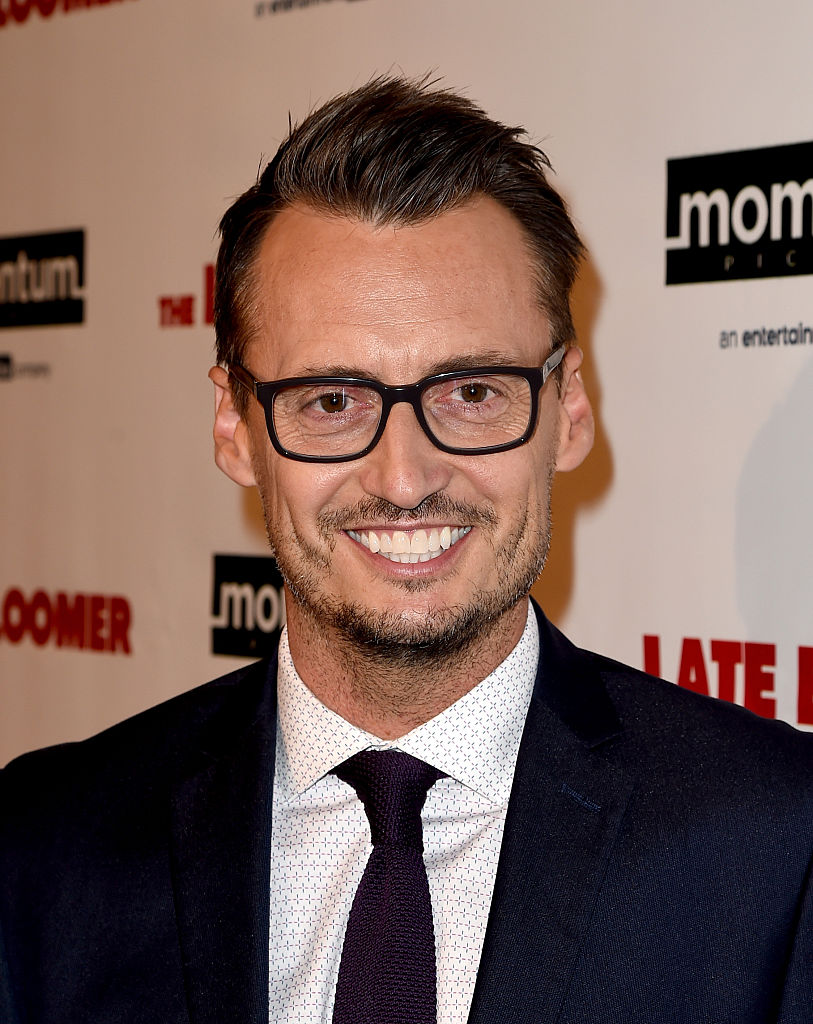 After Baker allegedly invited her into his office and asked her to sit in his lap, she made a point to try and keep him from having private meetings with other young women at the company. However, that didn’t keep Baker from the anonymous intern who also came forward with allegations against the 47-year-old correspondent.

The intern first met Baker in an elevator where she claims she could immediately tell he was attracted to her.

“He kind of looked at me and I could see in his eyes he thought I was cute,” she said.

After they developed what she thought was a working relationship, Baker began inviting her into his office to talk, but he would always find a way to talk about personal matters.

“I thought he would be more of a mentor,” she explained. “He was telling me about how his marriage was failing and about his kids.”

After one of these meetings the intern claims Baker asked for a hug and surprised her with a kiss.

“There was lots of text messaging. He would always twist it. Always make it sexual,” she told The Wrap, adding that she usually tried to joke about it to spin the conversation around.

The former interns claims were backed up by another employee as well as a career coach, who she complained to several years ago.

“I wanted to report that day, but I had to respect her wishes. She did not want me to do anything. She said I’ll handle it,” the coach told The Wrap. “I tried to convince her. I really did.” 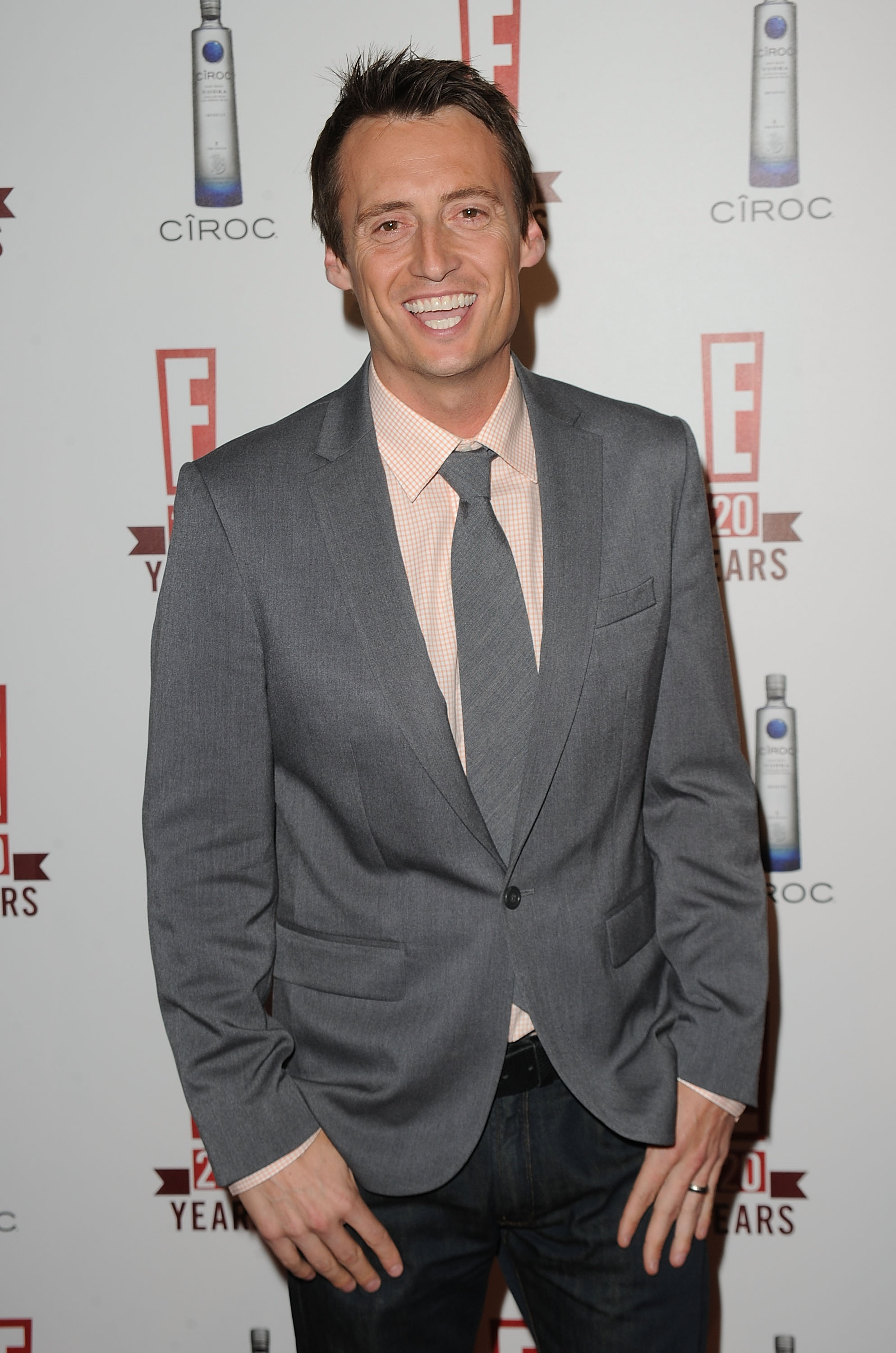 Baker was hired by E! News in 2008 while facing a lawsuit for sending inappropriate text messages to his children’s nanny who he hired as an employee while working at Us Weekly. However, they made no mention of that in their statement to The Wrap.

“E! has a longstanding commitment to providing a safe working environment in which everyone is treated with respect and dignity,” the network said. “We take all complaints of misconduct seriously, and thoroughly investigate all allegations of harassment.”

“I am very disturbed by these anonymous allegations, which make my heart ache. I take them very seriously,” Baker said in his own statement to TheWrap. “I care deeply for people’s feelings and sincerely live in a way that treats people with dignity and respect.”