Singer Iggy Azalea slammed outlets who reported on Thursday that she and New York Giants Odell Beckam Jr. were dating after meeting at a party in May.

“Stop trying to make me and Odell a thing. We weren’t dating back in May & we aren’t dating now,” the 27-year-old rapper wrote in a message she posted on Instagram Friday. (RELATED: Iggy Azalea Ends Things With Nick Young For Good) 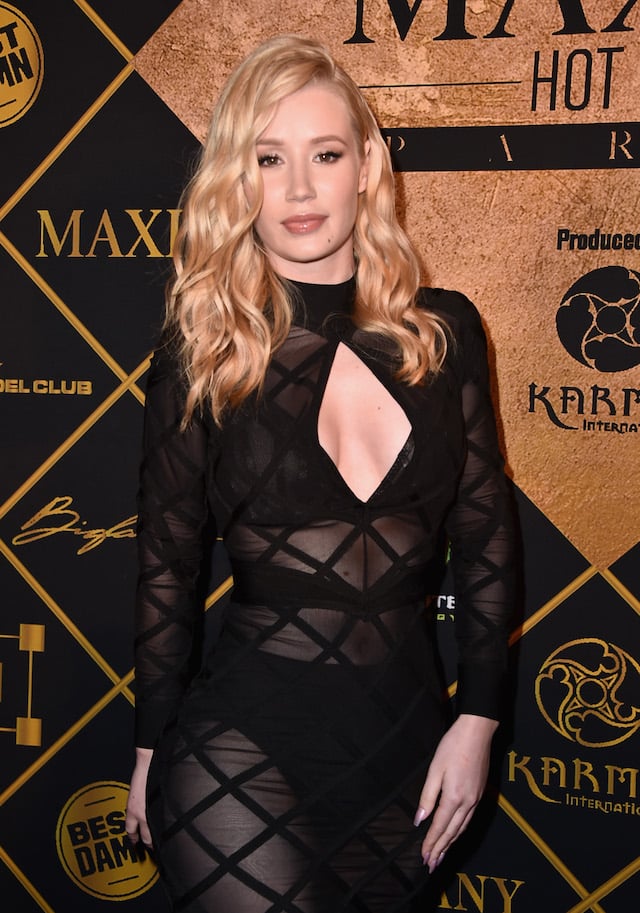 “I try my best to stay quiet and not let the things I see written throw me off; but today this shit is taking a toll on my REAL, PRIVATE, LIFE and the people in it I care about in a way that’s got me losing sleep,” she added. “I can’t sit back and let you all drag my name in the mud talking about how I am someone’s f*ck friend, when I’ve done noooooothinggggggg but mind my business.”

“Keep my name out of your fan fiction, Soap opera, bored housewives bullshit–Please! That shit you say for fun really effects people’s real relationships,” she continued.

The Australian rapper denied the rumors when they started in May about the two seeing each other, telling TMZ that she didn’t even know the football player.

“I literally don’t even know Odell Beckham, I don’t,” Azalea shared. “He was at my friend’s party and we took a picture with a bunch of people and that’s it. I don’t know him. I’ve not even had a conversation with him.”