Fans always get up for the World Series, but you can expect the Astros fans to be on another level for Game 3 at Minute Maid Park in Houston Friday night. 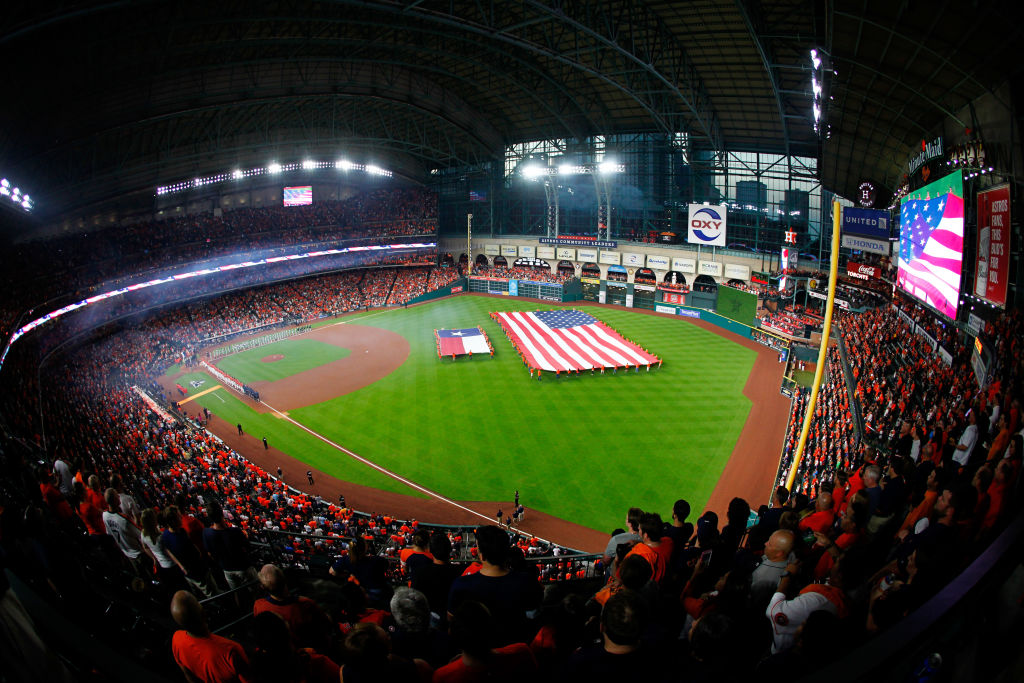 Houston has been through a lot over the past two months and their baseball team has been the constant that carried them through it all. That, and Houston Texans star player J.J. Watt. The city was absolutely devastated by Hurricane Harvey at the end of August and is still healing from the loss and destruction of the storm.

The Astros have won every single game they’ve played at home in the post-season and you shouldn’t expect them to give up on their home crowd now.

Watt, who raised $37 million dollars for Hurricane Harvey relief, is set to deliver the first pitch. Watt is coming off a season-ending leg injury and is fresh out of surgery, so the Houston Texans star’s appearance at the game alone will be enough to get the fans fired up.

On top of that, the Astros are coming off of a win from one of the most exciting World Series games in years and they’ll be looking to carry on that momentum for their home crowd. 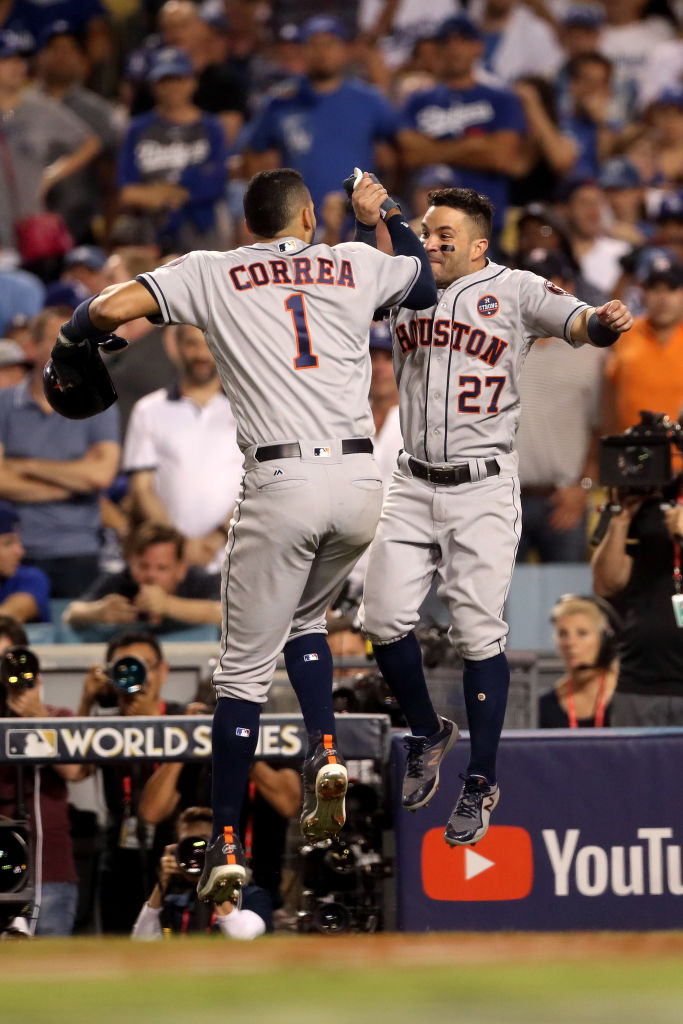 If you have plans tonight, go ahead and cancel them. Game 3 of the 2017 World Series could be one for the ages.