READ IT OR WATCH IT

Bryan Cranston was critical of Donald Trump while he was running for president, but now that he’s been in the White House for a few months the “Breaking Bad” star is rooting for his success.

“President Trump is not the person who I wanted to be in that office, and I’ve been very open about that,” Cranston told The Hollywood Reporter in an interview published Monday. “That being said, he is the president.” 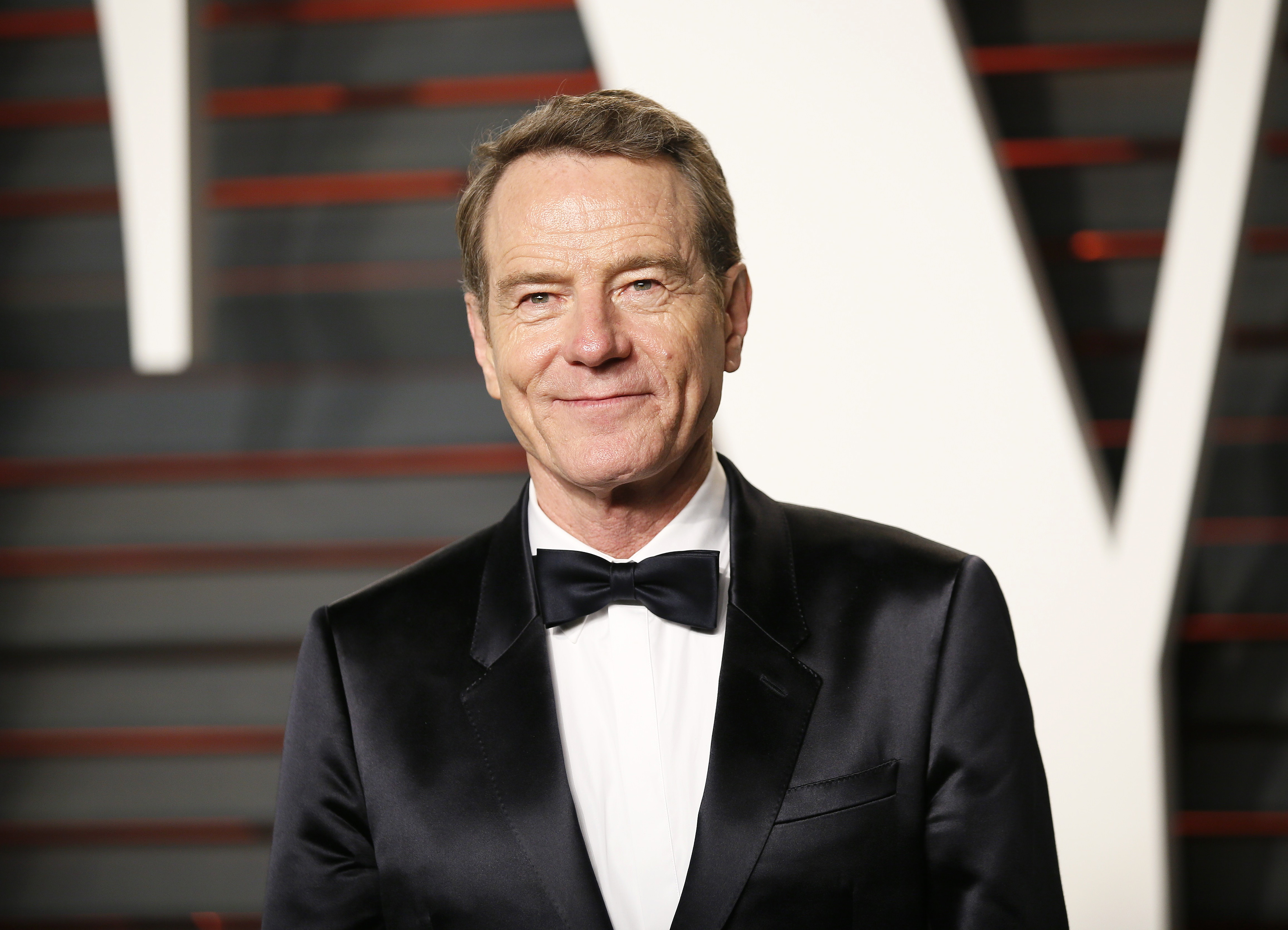 Cranston is currently promoting his new post-war drama “Last Flag Flying” in which he plays Vietnam War veteran. But his interview with THR focused mostly on Trump, like many discussions with actors seem to these days.

“If he fails, the country is in jeopardy. It would be egotistical for anyone to say, ‘I hope he fails,’” Cranston pointed out. “To that person I would say, f**k you. Why would you want that? So you can be right?”

“I don’t want him to fail. I want him to succeed. I do. I honestly do,” Cranston continued.

He then called on people from both sides of the aisle to find common ground and stop playing what he calls “political football.”

“If you’ve got a good idea that helps the country, oh man, I’m gonna support you. I don’t care if you’re a Republican and I’m a Democrat or whatever, I don’t care. A good idea’s a good idea,” he said. “We’ve got to get away from this idea that our country is political football, and someone with a different opinion is the enemy. Assume they love this country as much as you do, and there’s always room for improvement.”