The Houston Astros got the presidential treatment ahead of their big win in Game 5 of the World Series in Houston on Sunday night. 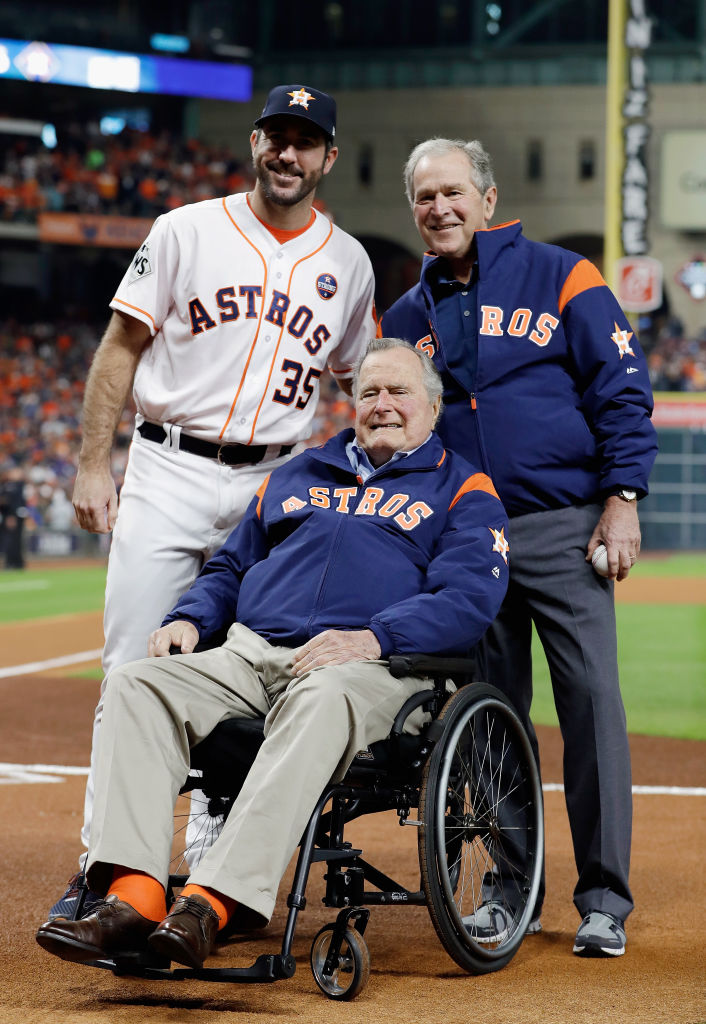 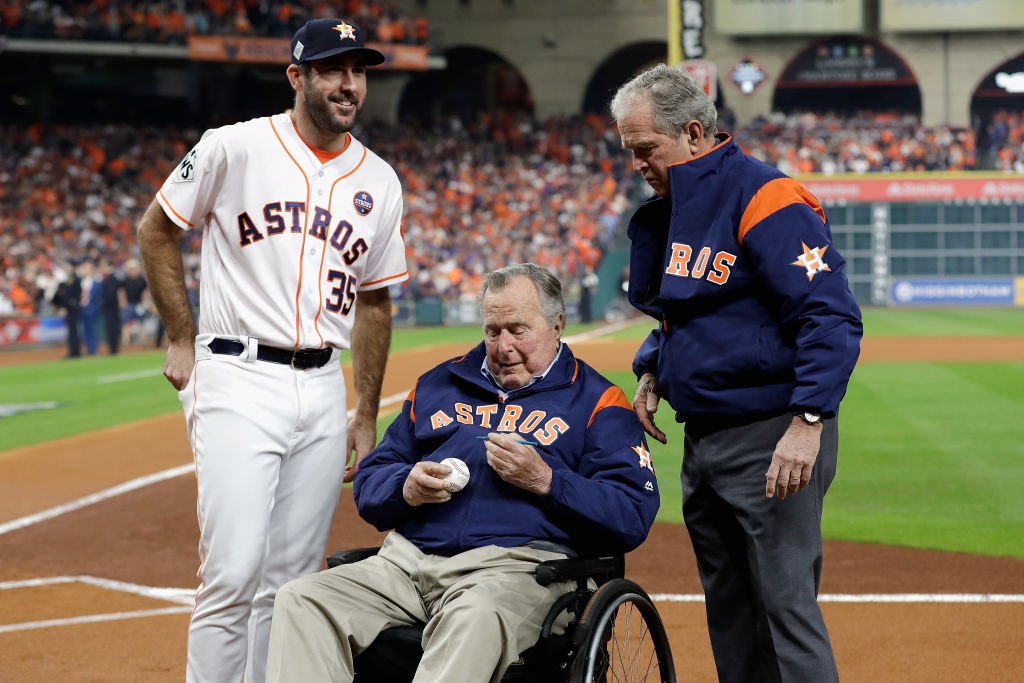 Bush has impressed with his pitching ability before and his throw last night was only more proof that the former president has a hell of an arm. (RELATED: Watch George W. Bush’s Famous Pitch At Yankee Stadium Right After 9/11)

After his father handed him the ball, Bush walked straight out to the pitcher’s mound, did a quick turn and threw a perfect strike straight over the plate reminiscent of his first pitch in Game 3 of the World Series back in 2001 at Yankee stadium shortly after 9/11.

Bush’s pitch Sunday night came a little more than 16 years later, but at 71-years-old he’s still got it. 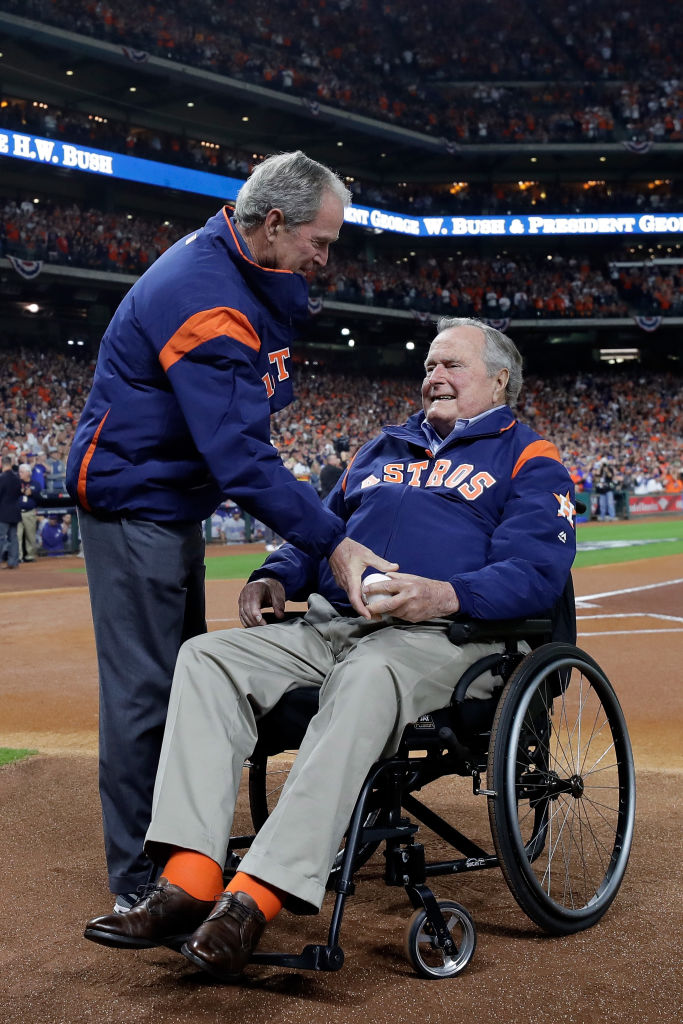