Rose McGowan blasted media outlets that focused more on the fact that Kevin Spacey came out as gay Monday rather than the pedophilia accusation from a fellow actor against him.

“Dear fellow media: Keep focus on #AnthonyRapp BE THE VICTIM’S VOICE,” the 44-year-old actress tweeted Monday following Spacey’s response to the allegation from “Star Trek” actor Anthony Rapp. In a BuzzFeed article, Rapp accused the “House of Cards” star of making a pass at him at a party when he was 14 years old. (RELATED: Kevin Spacey Responds To Pedophile Allegations From Actor By Coming Out As Gay) 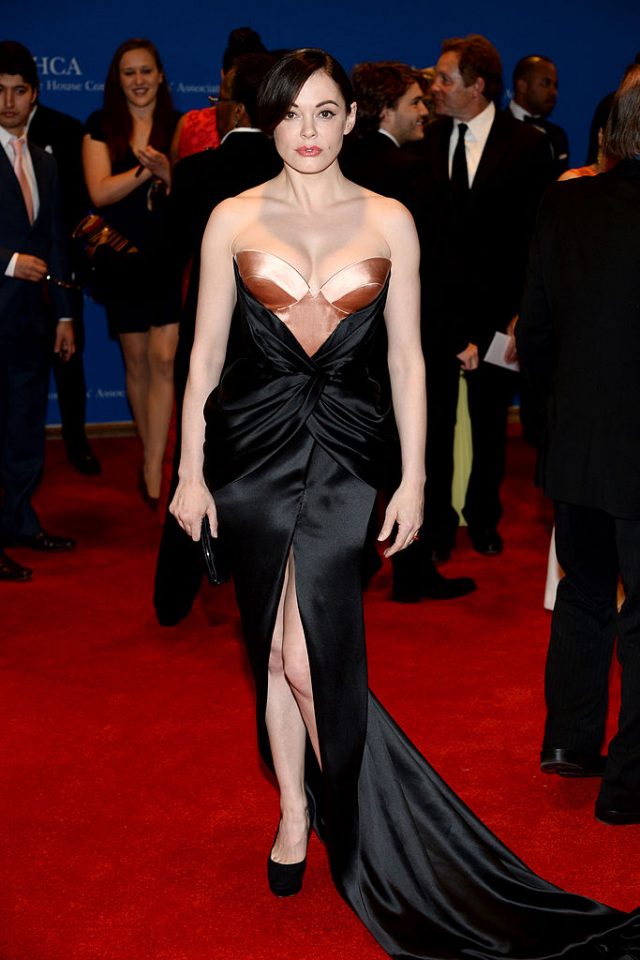 “Help us level the playing field,” she added.

“Help us level the playing field, she added, before telling Spacey goodbye and that it was his “turn to cry.”

Keep focus on #AnthonyRapp BE THE VICTIM’S VOICE. Help us level the playing field.

“I am beyond horrified to hear this story. I honestly do not remember the encounter, it would have been over 30 years ago,” Spacey tweeted early Monday morning. “But if I did behave then as he describes, I owe him the sincerest apology for what would have been deeply inappropriate drunken behavior, and I am sorry for the feelings he describes having carried with him all these years.”

Spacey said Rapp’s accusation had “encouraged him to address other things about” his life.

“As those closest to me know, in my life I have had relationships with both men and women. I have loved and had romantic encounters with men throughout my life, and I choose now to live as a gay man,” he added. “I want to deal with this honestly and openly and that starts with examining my own behavior.”

Here’s how some of the headlines read.

Kevin Spacey announced Sunday night that he will “live as a gay man” https://t.co/7G8C25sdSE